"Proud Of You In Every Way" 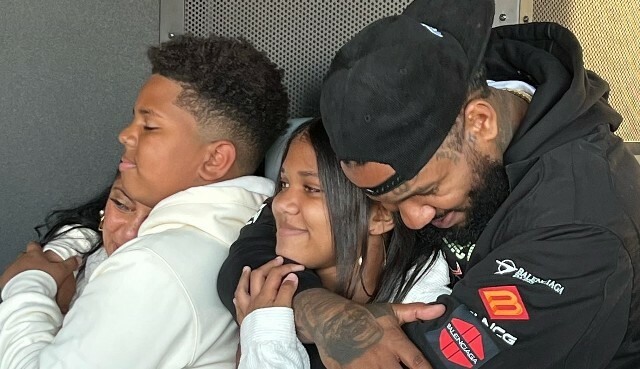 Rapper The Game and Tiffney Cambridge’s son, King Justice, is 15 years old! Tiffney took to her Instagram page on Monday (Apr. 25) to celebrate her son’s birthday. 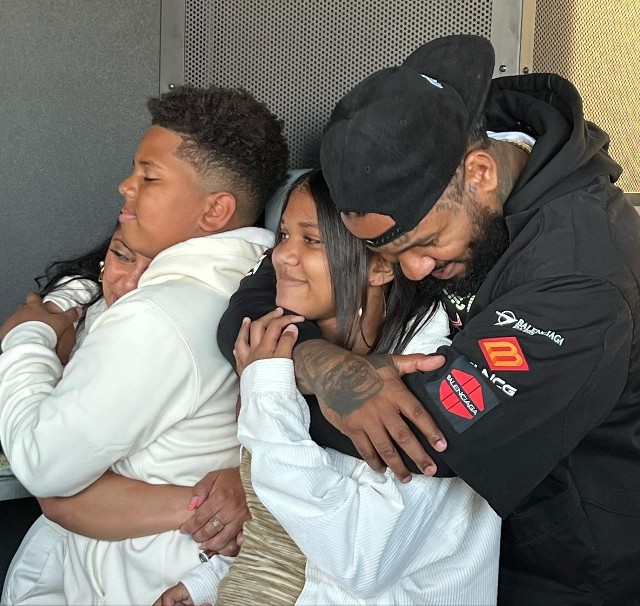 “Son, I love you so much,” Tiffney wrote to King. “You’re the best thing that ever happened to me. You literally ‘Jus-tified’ my life,” Cambridge said. “You make me a better person. Thank you for all the love, encouragement, and light you bring. I’m proud of you in every way that a mother could be proud, and I’m blessed to call you my own.
Happy Birthday, Son.”

King is Tiffney Cambridge’s oldest son with The Game. Some may remember the youngster from his younger years as King and his younger sister, Cali Dream, made several appearances on their parents’ reality series, Marrying The Game. The show followed Tiffney and The Game as they embarked on what was meant to be their journey to marriage. The show ended, however, with Tiffney giving her fiance back the engagement ring he placed on her finger several months prior. Both Tiffney and The Game have co-parented their children ever since. 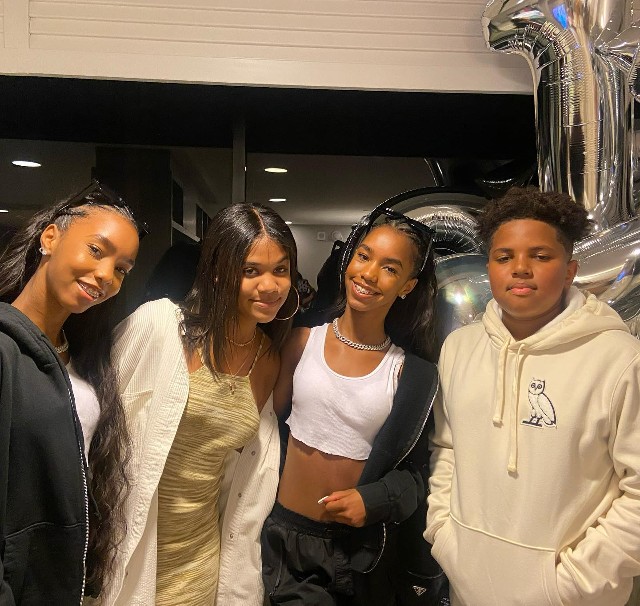 The Game took to social media in 2020 to praise his ex for being an incredible mother to their children. “Tiffney, you are one bomb a*s mom,” the rapper wrote to his kids’ mother. “Our children are so beautiful, educated, and wise even in their early years,” The Game added.

“The love you give them is just altogether different from anything I’ve ever witnessed in all of my life and that deserves more than I’ll ever be able to give you in return,” the celebrity father shared with his children’s mom. 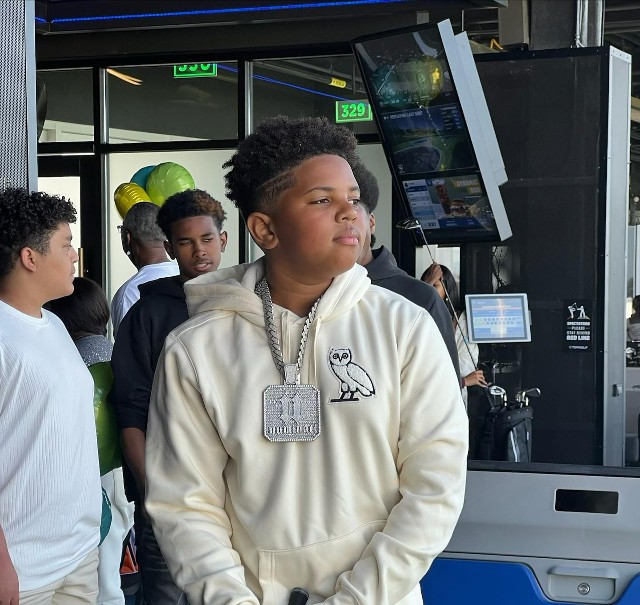 “So strong, so sophisticated, and I’ve watched you push out two babies and I can truly say since then you’ve made it very easy to be a father. From the time you wake, until the time you close your eyes at night … you are 100% parenting. That is the reason why after 13 and almost ten years our kids are up under you every time I’m looking for them.” 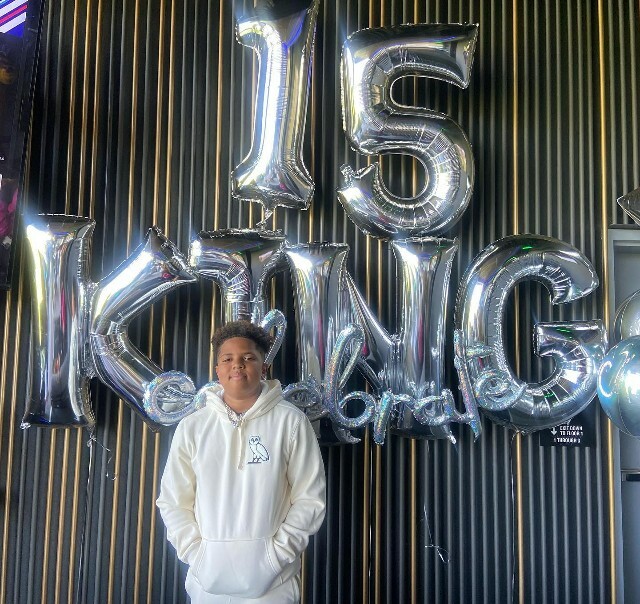 “I bet that feels good, huh? To have two little people love you that much. Two people you created, bore, and raised to be just as amazing as you are. Wow. What a friggin mom you are.”