"Show And Spread Some Love" 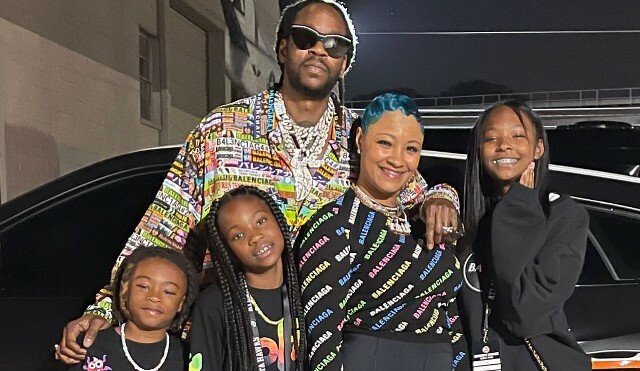 It was a family affair at the Atlanta Hawks game against the Miami Heat this past weekend as 2 Chainz and his wife, Kesha Ward, brought their kids – Heaven, Harmony, and Halo – to watch Atlanta compete in the Eastern Conference. 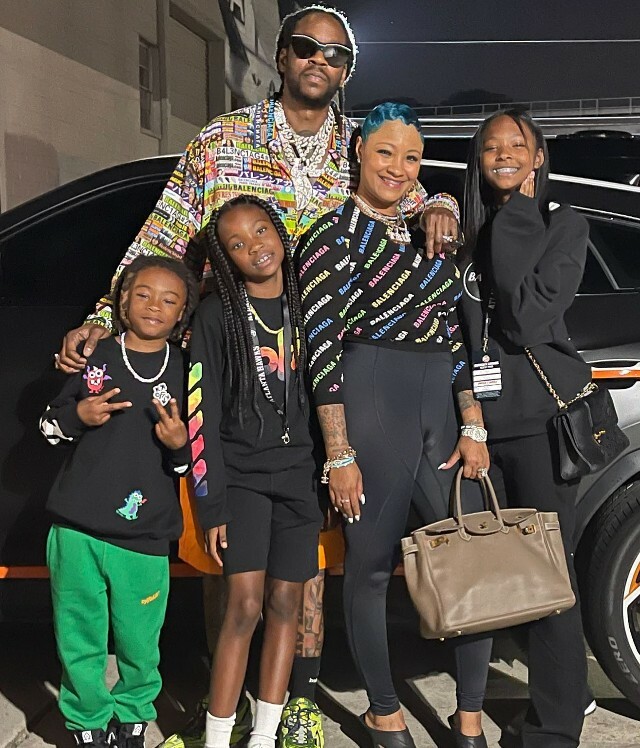 The Hawks lost to the Heat in a final score of 110-86. Such defeat, however, did not keep the city from showing its team love. “We pulled up to the @atlhawks game to show and spread some love,” 2 Chainz told his Instagram fans. The rapper also shared pictures of him with his wife sitting court side at the game.

2 Chainz is a minority owner of the Atlanta Hawks G-League team, which is better recognized as the College Park Skyhawks. The rapper spoke with Billboard about his accomplishment in 2019.

“All I can think about is some of the job opportunities I can offer to the community by just being on the ground and being accessible,” the recording artist said of his minority stake in the team. 2 Chainz released an album titled Rap or Go to the League months before he was approached by Atlanta Hawks CEO Steve Koonin about having a potential stake in the Skyhawks.

“My album is called Rap or Go to the League, and then you look up and here I am a minority owner of a team that’s closely associated to the league — but I don’t think you can plan that,” Chainz said of the coincidence. “I think that’s all God,” the rapper added.

Steve Koonin certainly planned to offer the opportunity to 2 Chainz well in advance. “It dawned on us that if we’re going to represent in that area, wouldn’t it be great to have a partner who is from there, who goes back to that area and who has become big time,” Koonin shared with the press in reference to offering 2 Chainz a minority stake in the Skyhawks. “To have a pro sports team come into College Park and to have College Park’s son be a part of that, I think it’s a big deal for him, and it certainly is for us.”

'SNOWFALL' STAR ISAIAH JOHN IS ENJOYING FATHERHOOD WITH HIS 'MINI-ME'