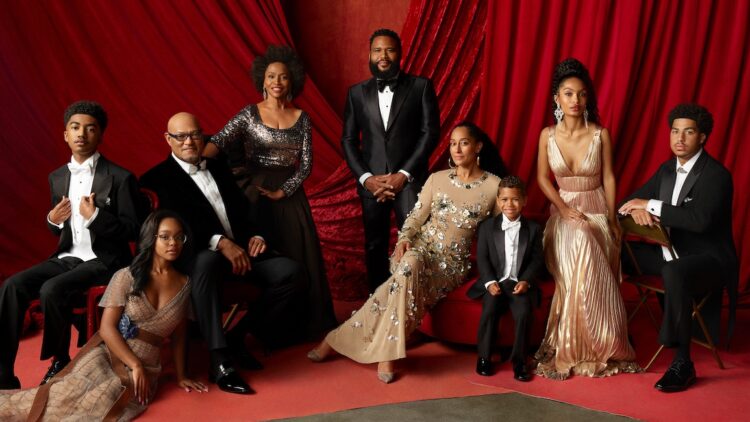 Black-ish has been an ABC staple for eight seasons. People across the world excitedly invited the Johnson family into their homes on a weekly basis. The show became legendary and a first-of its kind. Even though it was a comedy, it tackled some of the hardest topics that face Black America today. Now that the show has come to an end, Marsai Martin said goodbye to her Black-ish cast and crew in a touching social media post.

“That’s a wrap on a beautiful life changing era…Who knew eight years could go by so fast,” the 17-year-old actress started off her post on Instagram. Then she continued to send personalized messages to all of her castmates, makeup team, costume designer, and series creator Kenya Barris.

However, probably the most touching of all of the tributes went to her “big sister,” Yara Shahidi, with whom she had the opportunity to work with on another project, the Paw Patrol: The Movie. 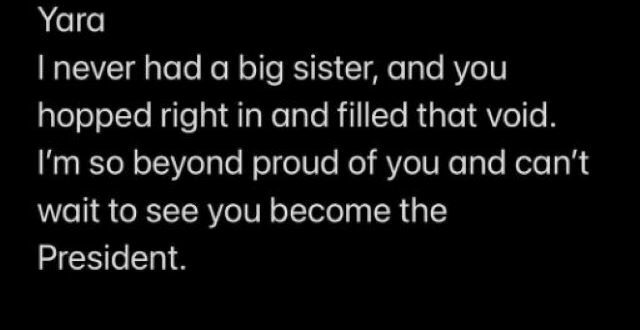 The Mari by Marsai founder concluded, “Thank you to the writers room for trusting me with y’alls art and allowing me to just play.” 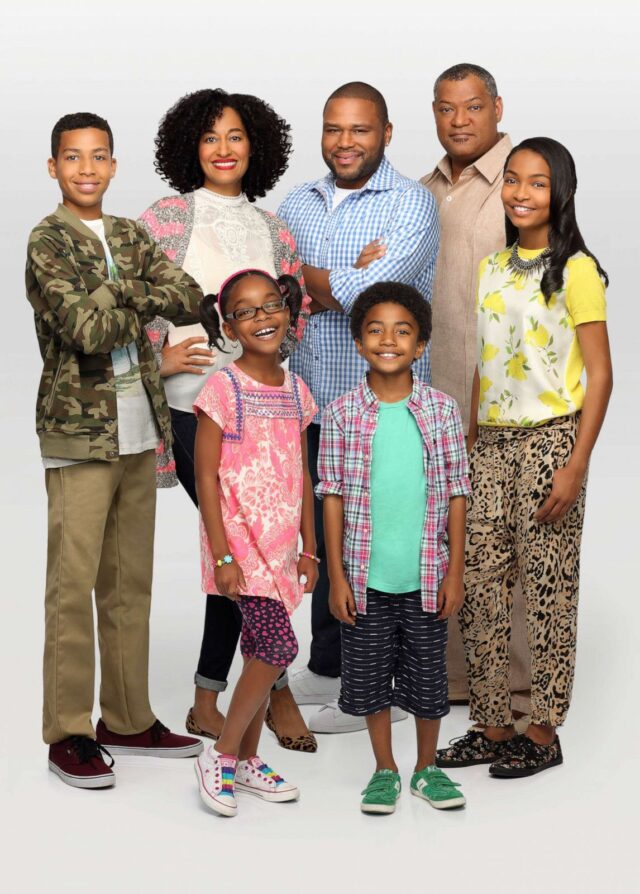 Black-ish, created by Kenya Barris, first premiered in September 2014. Throughout the years, the show lent itself to the creation of several spin-offs that include Grown-ish and Mixed-ish.

In a recent interview with Good Morning America, Anderson said the show’s legacy is “how we moved the culture forward and created change, opportunity and conversation about difficult topics that we all live with.”

And of course, we couldn’t agree more. Black-ish will forever be credited with laying the foundation for comedy to explore reality.