Home » NEWS » ERICA DIXON REVEALS ONE OF HER TWINS HAS AUTISM

"This Journey Too Will Be Rewarding!" 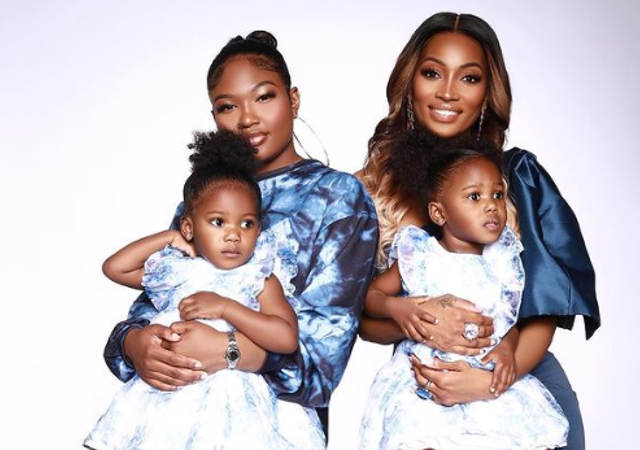 Erica Dixon is celebrating Autism Awareness Month with her story. The Reality TV star took to Instagram on Friday (Apr. 22) to shed light on the disorder and to also reveal that one of her twin daughters is autistic. 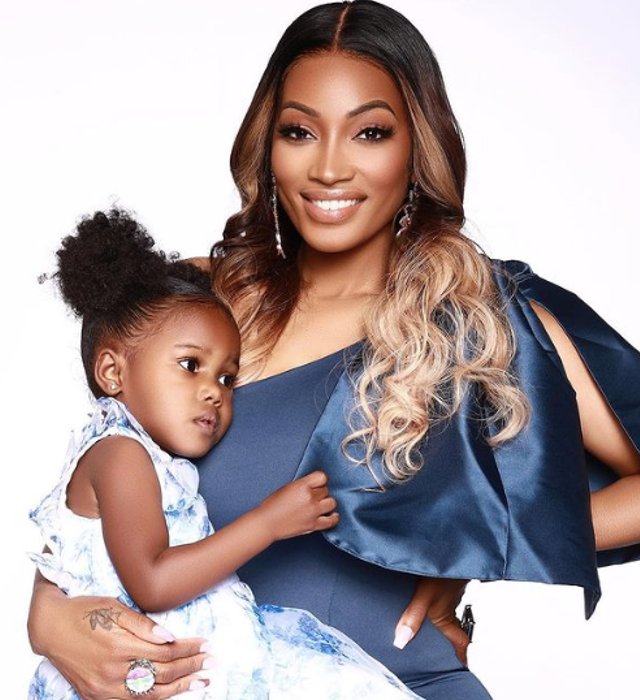 “April is Autism Awareness month so we lit this photoshoot up blue for baby girl,” Erica exclaimed in the caption section of her social media post that featured pictures from her photoshoot with all three of her children. “I’m so grateful for the people who have not only helped but been impactful in my girls’ lives,” Dixon shared. “This journey too will be rewarding!”

Many were shocked to learn that one of Erica Dixon’s twins was diagnosed with autism. “I didn’t know your girls are autistic,” one social media supporter said. “My son is also,” the supporter revealed. “Give them big hugs for me,” the fan continued. “It’s a journey but they’re such amazing, intelligent kids.” 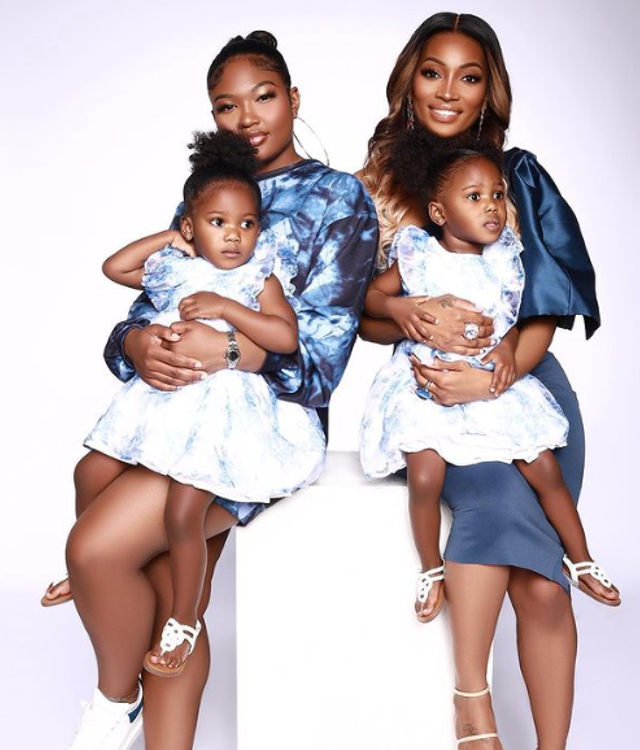 Erica received the positive vibes from the fan while also clarifying that only one of her twins was diagnosed with autism. “Only one is [autistic] and yes, it’s a journey,” Dixon said in the comments section. “I not only respect but admire moms with autistic children or any disability,” Erica added. “They are the real MVPs!”

Erica Dixon welcomed her twin daughters, Eryss and Embrii, nearly three years ago. The Love and Hip Hop (LHH) star maintained privacy during her expectancy and during the months following the birth of her daughters. Erica revealed the father of her twins in a Halloween Instagram post in 2020. All members of the family embodied the famous Addams family in the photoshoot. 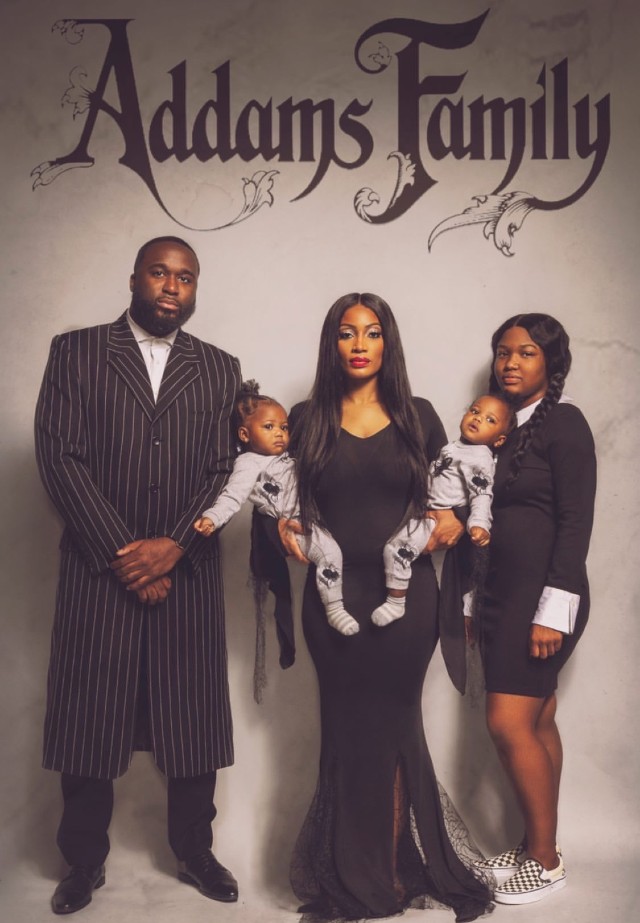 “I’m so honored to be your mother,” Erica wrote to her daughters in a separate Instagram post. “The best things in my life are better with them,” the celebrity mom said.