Home » NEWS » MOVE OVER ROMEO MILLER AND BOW WOW! ANGELA SIMMONS HAS ONLY ONE LOVE!

Her Son, Of Course! 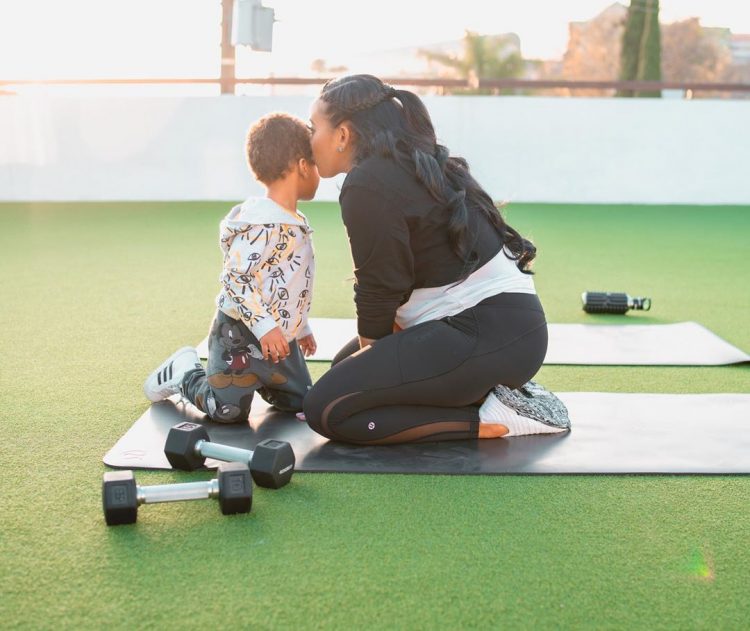 Angela Simmons has only one love and it’s not Romeo Miller or Bow Wow! The Growing Up Hip Hop (GUHH) star recently shared candids of her son, Sutton Tennyson Jr., for whom she reserves all of her love and devotion. 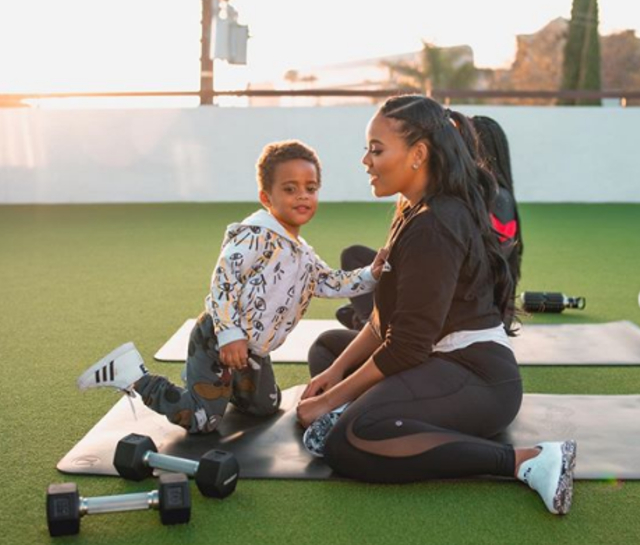 “I’ve never met a love like yours,” Angela wrote to her son. “[I] promise to see you through this lifetime,” she added, “[for] as long I have air in these lungs.”

The alleged romance triangle between Angela Simmons, Bow Wow, and Romeo Miller has been the subject of discussion throughout this season of Growing Up Hip Hop. Some thought that Angela and Bow Wow would rekindle their relationship after seeing a scene in which Angela surprised Bow Wow backstage at an event for Romeo.

There has, however, been the recurring theme of Angela and Romeo potentially being in a relationship that reached an official stalemate after Romeo told the ladies of The Real that Angela asked him to serve as a father figure in her son’s life. “I would never ask him or anyone to step up for my son,” Angela told the ladies during a separate interview segment. “We have an amazing family [with] my dad [and] my brothers. I wouldn’t do that.”

Romeo and his father, Master P, announced their departure from Growing Up Hip Hop during a recent interview with The Breakfast Club. “It’s not about the money,” Romeo told the radio show’s co-hosts. “I’m the highest-paid on the network,” he added. “I had to walk away because I can’t sell my soul for money — I can’t sell my soul for a storyline. It’s never worth it for me at the end of the day.”