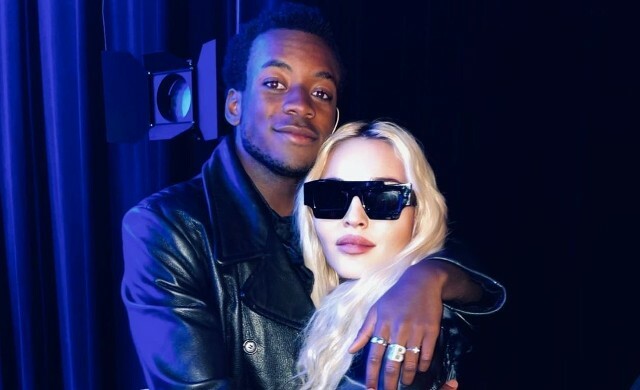 Madonna believes her son, David Banda, is well on his way to a highly successful career as an actor. The ‘Like A Prayer’ singer took to Instagram to celebrate her son’s performance in his school’s presentation of Richard III by Shakespeare. 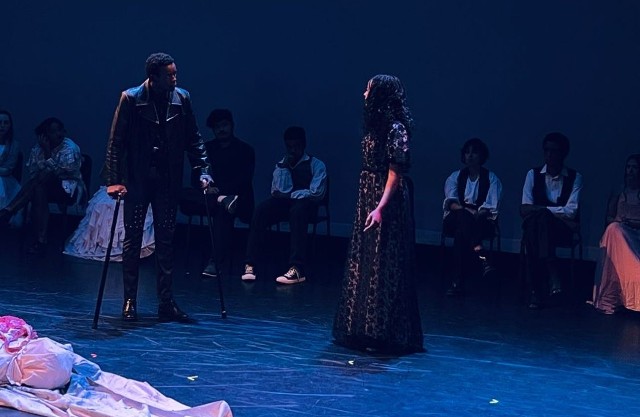 “And the Oscar goes to … David Banda as Richard the 3rd,” Madonna shared online. David’s ability to command the stage was the result of his mom’s encouragement and school training.

Madonna’s son attends the Los Angeles County High School for the Arts (LACHSA). The school presents a rigorous program that is only accessible to a select number of students. LACHSA holds an admission process that requires potential students to undergo a three-step process in hopes of receiving acceptance to the prestigious high school. 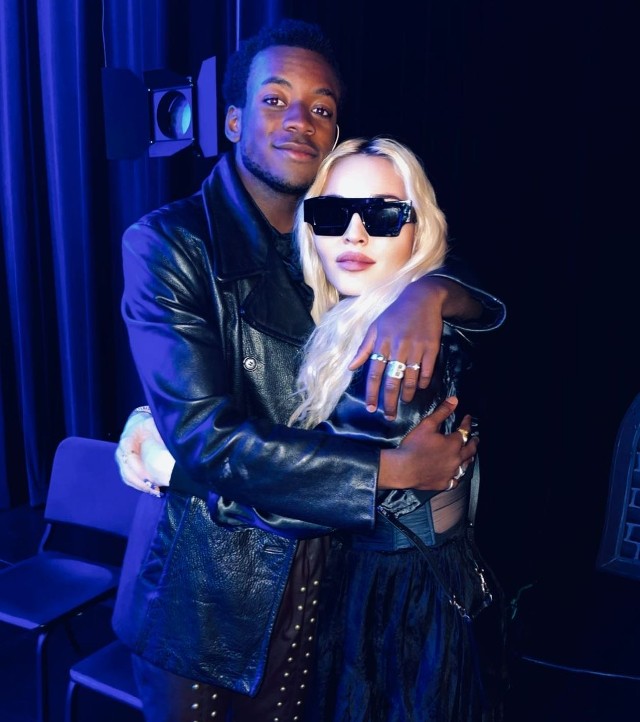 David Banda was certainly ready for the admission process at LACHSA. The teen has, after all, been in the spotlight since he was a young child. 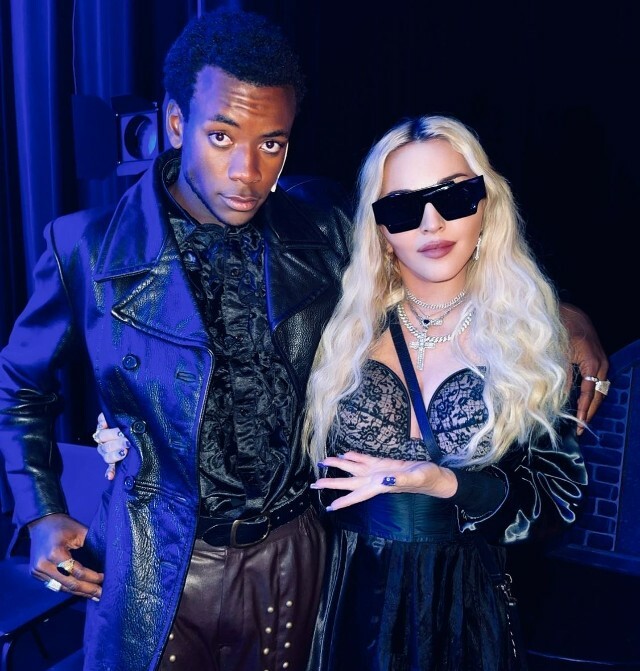 David has a special ability to dance so that audience members feel his emotions through movement. In fact, David danced in honor of the late George Floyd after the Minneapolis resident was murdered by former police officer Derek Chauvin in 2020. Some scrutinized Madonna for allowing her son to honor Floyd in such a manner. The legendary singer, however, made it clear that her son wanted to perform the piece and she fully supported his decision as a mother.

“As news of George Floyd’s brutal murder travels around the world my son David Dances to honor and pay tribute to George and His Family and all Acts of Racism and Discrimination that happen on a daily basis in America,” Madonna told her social media followers. Both the singer and her son stressed the importance of valuing all life in both the presentation and social media posts. “Peace in the world,” David said after finishing his dance presentation.

Madonna is a mom to six kids. David is her youngest son.