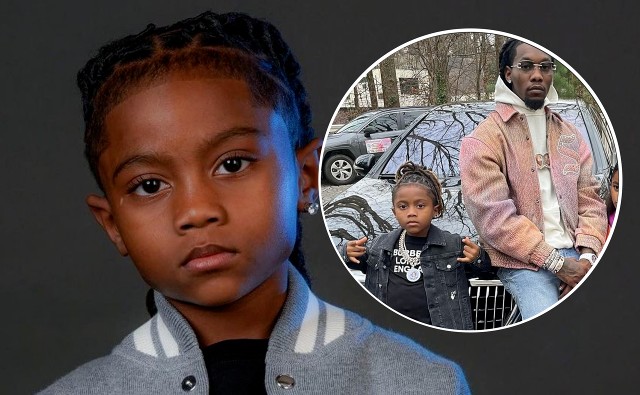 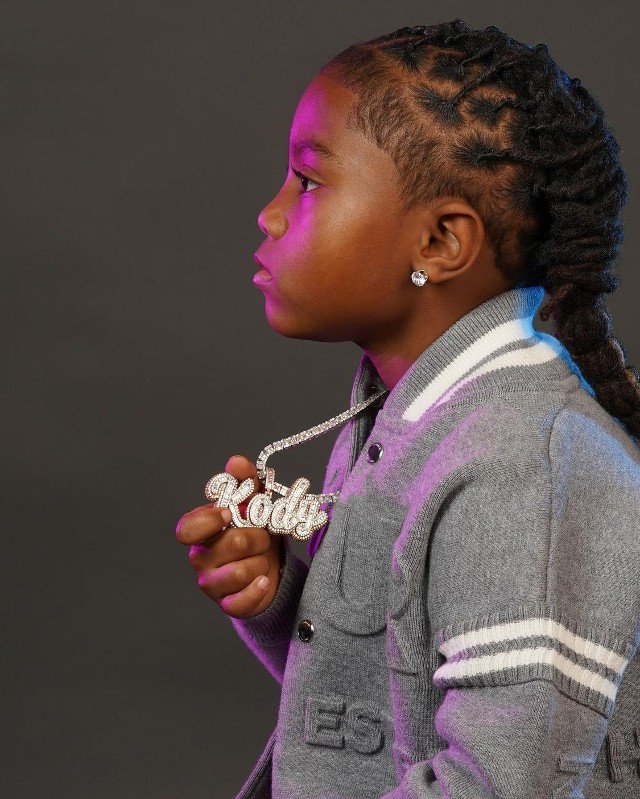 “St. Louis, get ready,” Oriel told her social media followers. “#KingKody is turning 7-years-old so it’s only right that we do it BIG for my baby in his hometown,” the proud mom told supporters. “This time for his 7th birthday party we are opening it up to the public. The entire St. Louis and surrounding areas are invited to come watch King Kody give his debut performance along with his faves @kddakid5 and @supersiah1.”

King Kody appears to be following in his father’s footsteps as an artist. Offset took to Instagram on Thursday (Mar. 3) to celebrate his son’s special day. “Happy Bday KING KODY BIG 7,” Offset wrote to his little one. “You are my TWIN I love you so much,” the celebrity father added. “You’re getting so big on me but I’m proud of you son. You make good grades and [are] responsible at 7. Love you, 4L son.” 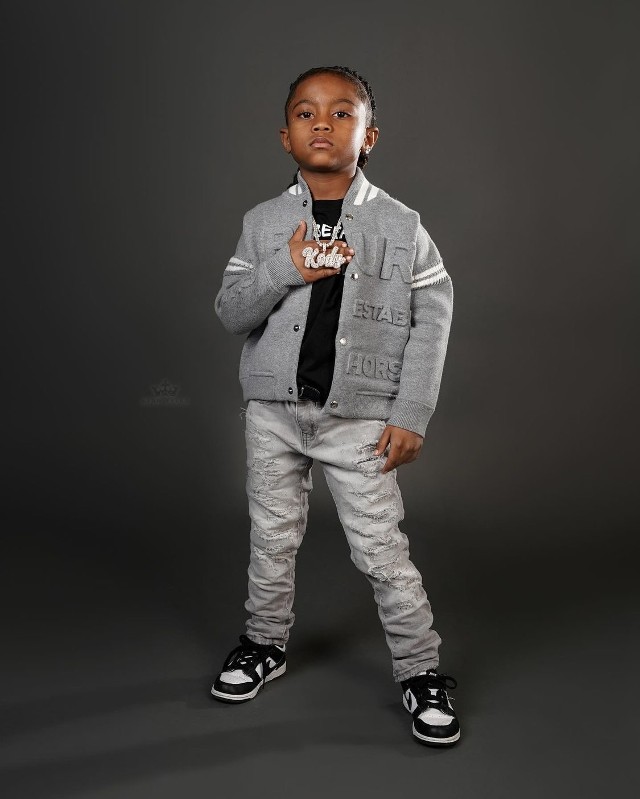 King Kody is one of five children Offset fathers. The rapper celebrated his life as a dad during a social media thread in 2019. Offset was promoting his album, Father of 4, which placed the spotlight on his kids at the time.

“Fatherhood was missing in my life,” Offset told his Twitter fans. “Sometimes I have to be missing for work but it all comes back to the little ones,” the rapper told his social media supporters. “I’m setting them up for the future,” Offset declared. 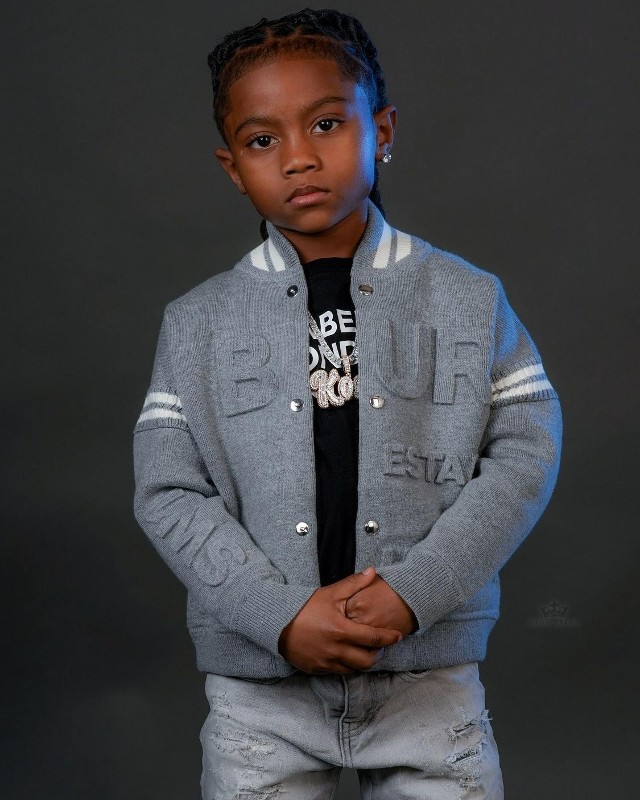 “I didn’t take the cleanest route to success,” the rapper further admitted in his tweet. “I ran into walls and hurdles,” Offset said. “But I overcame them,” the rapper declared. “I’m proud of me.” 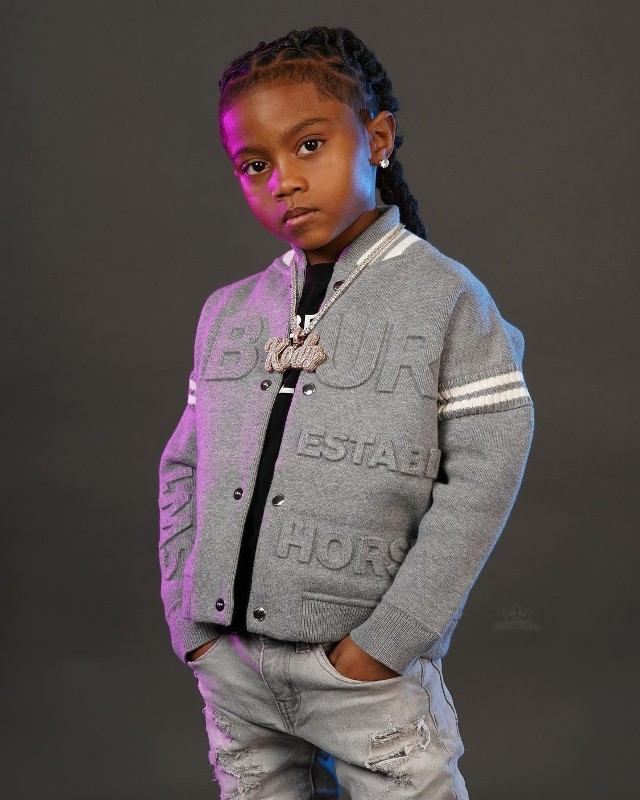 King Kody makes his debut at the CBA Event Center in St. Louis, Missouri, on Sunday, March 6, 2022. The event will begin at 3 p.m., with ticket sales starting at $20 per person.