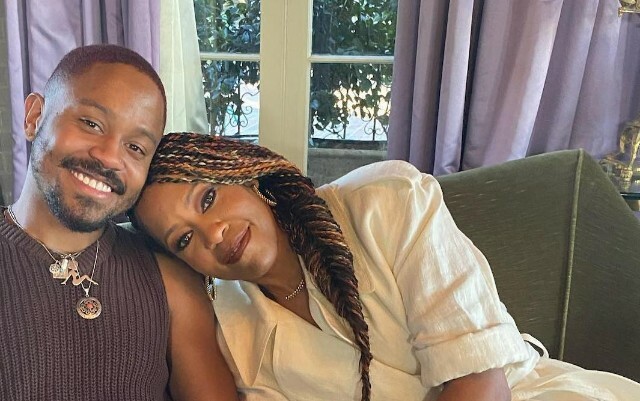 “Our family is devastated at the deepest level by the loss of Ian,” King says in a statement sent to PEOPLE. “He is such a bright light who cared so deeply about the happiness of others. Our family asks for respectful consideration during this private time. Thank you.”

On his mom’s 50th birthday last year, Ian wrote a heartfelt tribute, saying: “Happy birthday to my co, so extremely proud of you and inspired by your love, artistry, and gangsta! To be able to watch you take this lifetime by its neck and make it yours is something i will forever be grateful for.”

He continued, “But to have you as my mother is the greatest gift I could ask for. To be all that you are while always having the time to be there, love and support me unconditionally is truly remarkable. The whole marvel universe ain’t got s— on you, your the real superhero! Love you mom! This day and everyday YO DAY!!”

While at the Golden Globes in 2019, Ian called the actress a “super mom”. King was nominated for two awards, including best actress in a supporting role for If Beale Street Could Talk and best performance by an actress in a limited series or TV movie for Seven Seconds.

“She’s just a super mom,” he told E! News. “She doesn’t really let bad work days or anything come back and ruin the time that we have. It’s really awesome to have a mother who I can enjoy spending time with.”

During the interview, King said her own experience as a mother helped prepare her for Seven Seconds, in which she plays a mother who recently lost her child. She also admitted that taking on the role of a grieving parent was a rather terrifying task.

“[My son] makes me happier than anything in the whole world,” she explained. “To be in a space of a mother losing her child for six months was terrifying.”

Our condolences goes out to Regina King and her family.