Home » NEWS » DABABY POSES WITH ALL THREE OF HIS KIDS 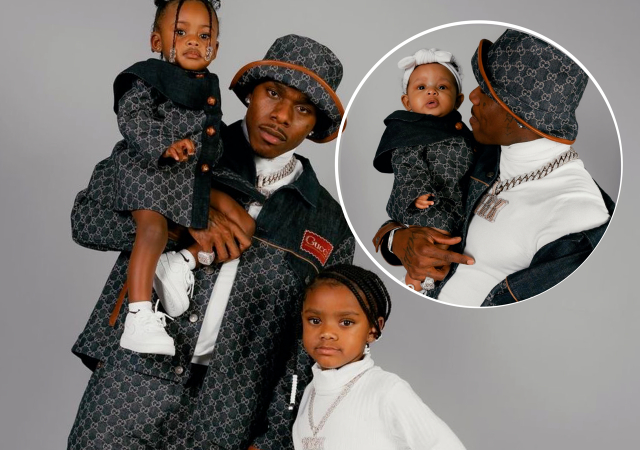 DaBaby continues to be a doting father. The rapper recently uploaded candids that featured him with all three of his kids. 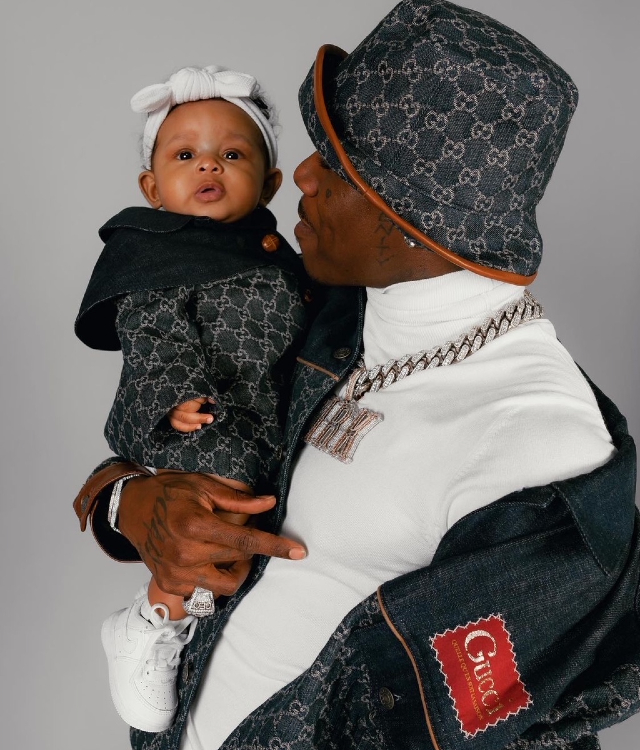 “Stop letting the bullsh*t distract me from my blessings and looked up at this legacy of mines,” DaBaby. captioned underneath the series of pictures shared on Instagram. “My girls gone stand on what we represent forever,” the celebrity father shared. “The world ain’t ready for ’em,” DaBaby declared. “If I could start over I wouldn’t change sh*t!”

Some have not stopped criticizing DaBaby since the drama between him and DaniLeigh reached a an all-time high on Instagram Live. Dani accused her daughter’s father of asking her to leave with the baby after getting wind of Dani’s plan to take birth control. DaBaby took to social media to share his side of the story, which indicated DaniLeigh as the aggressor. 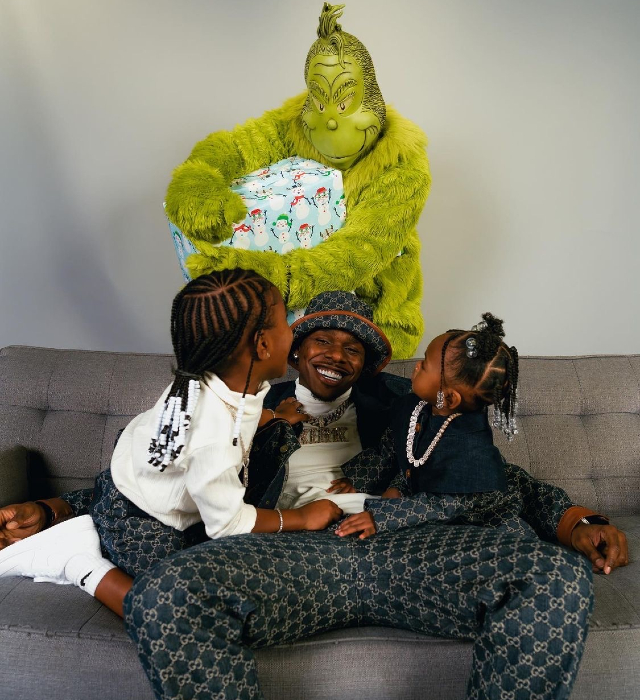 Police were called to the residence and DaniLeigh was ultimately arrested for simple battery. The celebrity mom thanked her fans for their support. Such social media followers accused DaBaby of being a horrible father for allegedly kicking his daughter out of his home. DaBaby and DaniLeigh’s baby girl was reunited with her father days after the altercation between her parents went viral.

“Family over everything,” one of DaBaby’s supporters said in response to the rapper’s recent series of photos featuring all three of his kids. “Kirk sisters,” another fan said. 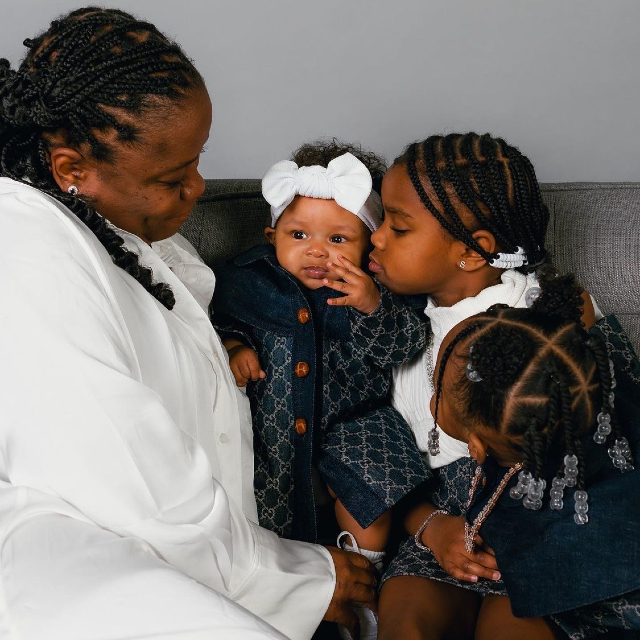 DaniLeigh’s daughter with DaBaby was born last year. The little one made the recording artist a mother for the first time.

Some critics recently accused DaniLeigh of sharing too many pictures of her daughter online. One troll even went so far as to allege Dani’s online activity as an attempt to get DaBaby’s attention. DaniLeigh made it abundantly clear that her focus is on her daughter. 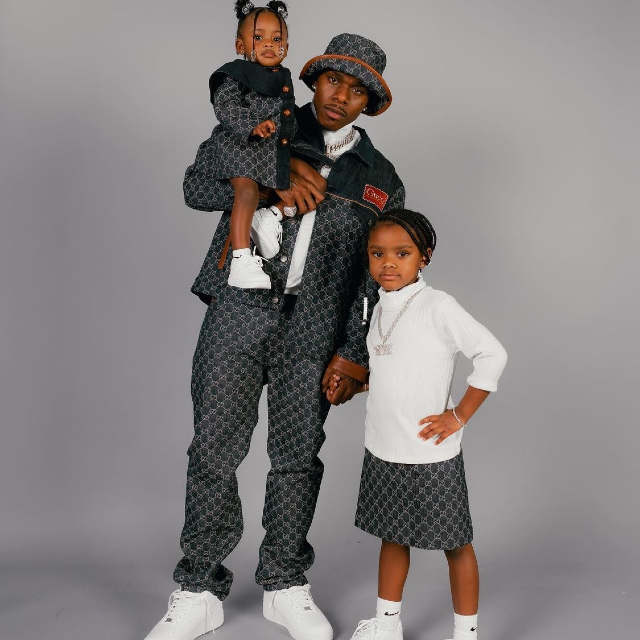