VIRGINIA TEEN AWARDED $10,000 FOR MOVING LAWNS FOR DISABLED AND ELDERLY FOR FREE 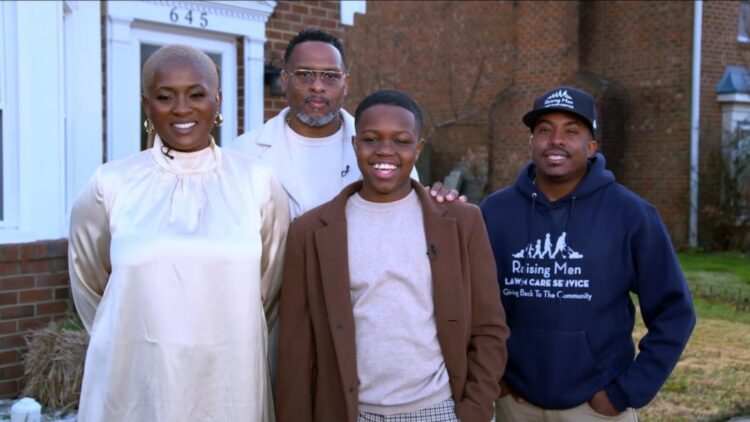 Thirteen-Year-old Phoenix Brown, from Chesapeake, Virginia, is proving that he is a heartfelt, firm believer in community. As a result of his altruistic nature, the Virginia teen was awarded $10,000 for mowing lawns for the disabled and elderly for free.

Brown learned about the 50-yard challenge from his father, putting his own plan into action, implementing the challenge into his own community. If you haven’t heard of it, the challenge, created by Rodney Smith, founder of Raising Men & Women Lawn Care Service, encourages young people ages 7-17, to cut 50 lawns for free for the elderly, disabled, single parents, veterans, and anyone in need in their community. 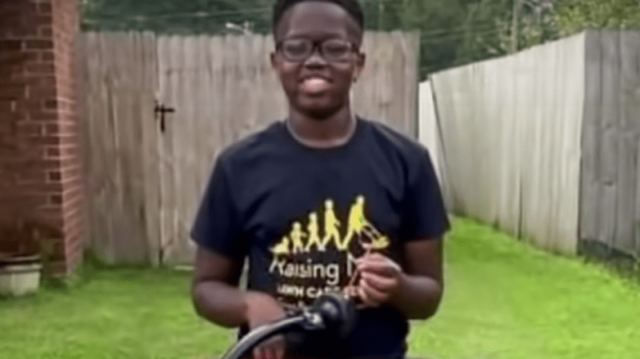 “He’s such a determined young man. Phoenix is my hero, and just like all the other kids in the program, they are my heroes because they’re leading the way, and they’re encouraging America to make a difference in their communities,” Smith told reporters in a recent interview.

Phoenix’s mother, Joycelene Tetteh said of her son that, “This program really has helped him to build confidence. I think it has helped with his communication skills, his ability to network; all of those things matter in life.”

Phoenix became so popular at mowing lawns and helping out in his community that people actually began tipping him. Instead of using his tips for his own personal gain, Phoenix used the money to buy pizzas from Little Caesars, chips, and water for the homeless in Norfolk, VA. 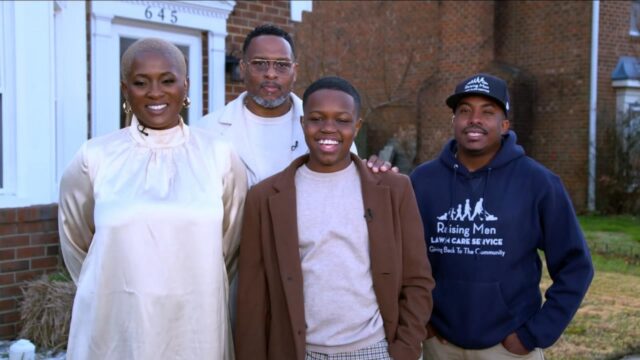 As a result of his efforts, Phoenix received a Certificate of Recognition for Outstanding Community Service by Chesapeake Mayor Rick West and The City Council. Additionally, the amazing young man caught the attention of Good Morning America and Honey Bunches of Oats.

Recently, the popular news outlet and Honey Bunches of Oats awarded Phoenix a $10,000 check for his service to others. And of course, the teen already knows what he’s going to do with the money.

I’m going to put this [prize] towards my college fund, and some community efforts. I appreciate everybody,” Phoenix said on Good Morning America. Take a look below at his segment on the show.

Congratulations, Phoenix! You are truly an inspiration to us all.

CHECK OUT THE NEW TRAILER FOR "RAISING DION," SEASON 2

CHECK OUT THE NEW TRAILER FOR "RAISING DION," SEASON 2