CHECK OUT THE NEW TRAILER FOR “RAISING DION,” SEASON 2 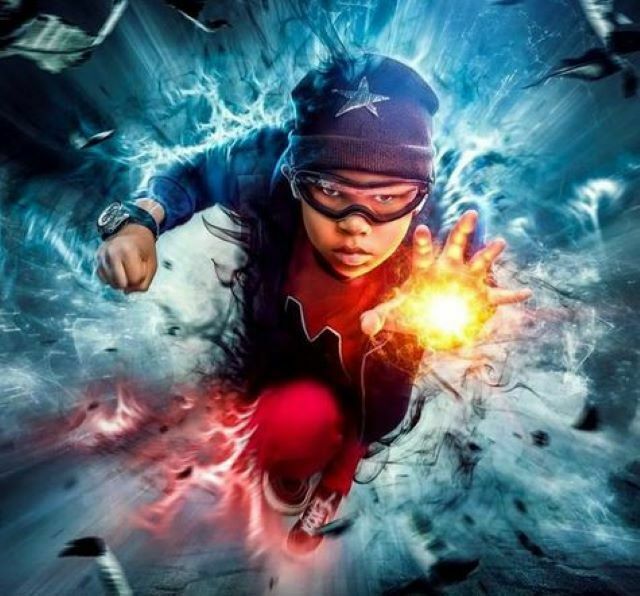 Raising Dion fans are rejoicing all over the world! The popular series is headed back to Netflix, so get ready to stream! Check out the new trailer for Raising Dion, Season 2.

Ja’Siah Young returns as Dion, alongside Alisha Wainwright as his mom Nicole in the popular series. So, what can fans expect from Season 2? Take a look at a brief synopsis below.

Two years after defeating the Crooked Man, (portrayed by Jason Ritter), Season Two follows Dion as he continues honing his powers with the support of his mom and Tevin, (portrayed by Rome Flynn), his Biona trainer who catches Nicole’s eye. After befriending new student Brayden, (portrayed by Griffin Robert Faulkner) – a fellow powered kid – a series of alarming events unfold, and Dion learns that danger is still looming. Navigating twists, turns, and surprise visitors, Dion and Nicole must prevail again — not just to save themselves, but the entire city of Atlanta.

“When we created Raising Dion Season 1, we knew we wanted it to be for everyone – adults, children, and adults who are still kids at heart,” executive producers Michael B Jordan and Liz Raposo shared in a statement. “The audience response was beyond our wildest expectations and along with our cast, crew, and partners at Netflix and MACRO, we cannot wait to bring you Season 2.”

What were some of your favorite moments of Season 1? Sound-off and comment below. We want to hear from you!

VIRGINIA TEEN AWARDED $10,000 FOR MOVING LAWNS FOR DISABLED AND ELDERLY FOR FREE