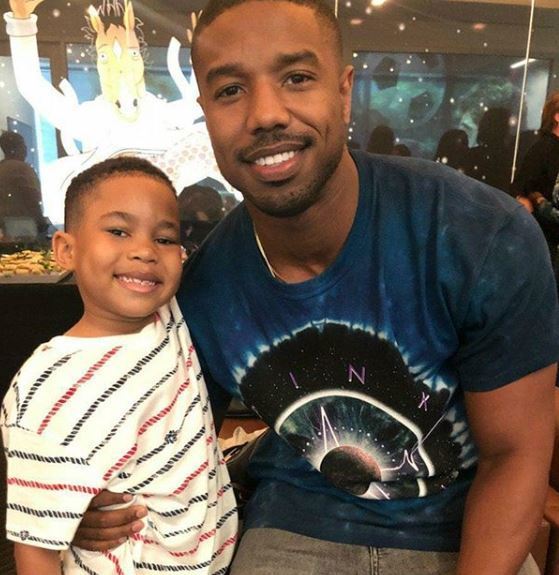 Ja’ Siah Young is unquestionably a rising star that is worth watching. This talented young man is barely in elementary school and is already enjoying the Hollywood limelight as he continues to amass a resume that even some seasoned professionals would covet.

Best known for his feature films, Rough Night (2017), Nicole and O.J (2019), television shows Billy on the Street (2015), Nickelodeon’s Sunny Day (2018) and a myriad of commercial and print work, this young man is definitely on the rise.

Raising Dion follows the story of Nicole Reese, played by Alisha Wainwright, who raises her son Dion after the death of her husband Mark, portrayed by Jordan. When Dion begins to exhibit magical, superhero-esk powers, mother and son have to figure out who to trust as they hide Dion’s abilities from those who want to exploit him.

When he is not in front of the camera, this very outgoing, fun and loving kid is still working hard to protect his craft. Acting is his thing and works very hard for his career. With such a passion, we know that this is just the beginning of what we can expect from this amazing young man.

T.I. AND TINY HARRIS DEBATE OVER WHO DAUGHTER HEIRESS HARRIS LOOKS LIKE

TAMRON HALL IS SICK AND TIRED OF MOMMY SHAMERS

TAMRON HALL IS SICK AND TIRED OF MOMMY SHAMERS