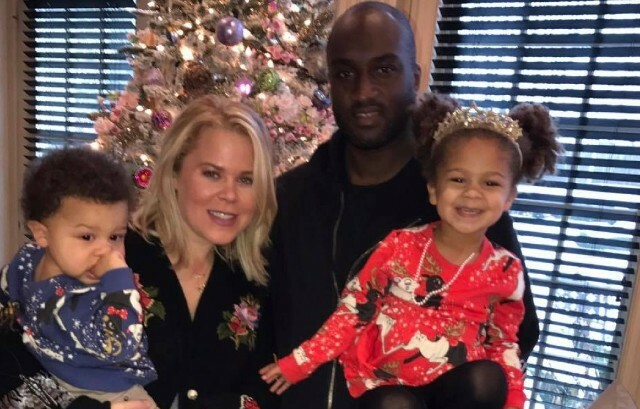 Shockwaves continue to run through Hollywood and the fashion world as the news of Virgil Abloh’s death settles with fans around the world. The history-making designer passed away this past weekend after battling a rare yet aggressive form of cancer. 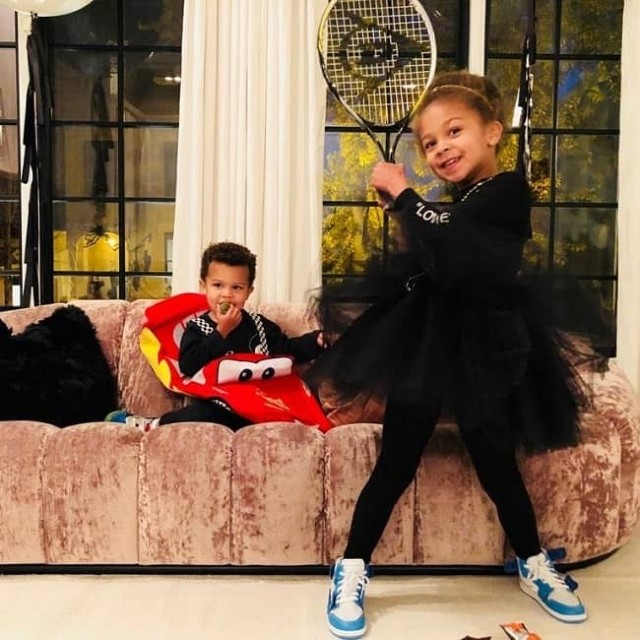 Virgil’s representative confirmed his passing via the fashion influencer’s Instagram account on Sunday (Nov. 28). “We are devastated to announce the passing of our beloved Virgil Abloh, a fiercely devoted father, husband, son, brother, and friend,” Abloh’s representative wrote online. “He is survived by his loving wife Shannon Abloh, his children Lowe Abloh and Grey Abloh, his sister Edwina Abloh, his parents Nee and Eunice Abloh, and numerous dear friends and colleagues.”

Virgil Abloh was diagnosed with cardiac angiosarcoma in 2019. The rare form of cancer forms tumors in the heart. There are treatments for the disease but none eradicate the cancer form completely.

“He chose to endure his battle privately since his diagnosis in 2019, undergoing numerous challenging treatments, all while helming several significant institutions that span fashion, art, and culture,” Abloh’s representative shared with the fashion designer’s fans on Sunday (Nov. 28).

“Through it all, his work ethic, infinite curiosity, and optimism never wavered,” the Instagram post continued. “Virgil was driven by his dedication to his craft and to his mission to open doors for others and create pathways for greater equality in art and design. He often said, ‘Everything I do is for the 17-year-old version of myself,’ believing deeply in the power of art to inspire future generations.”

Virgil Abloh inspired many as the Men’s Artistic Director of Luis Vuitton. The designer also owned an influential company called Off-White, which continues to inspire those in Gen Z who aspire to help the fashion industry continue to evolve.