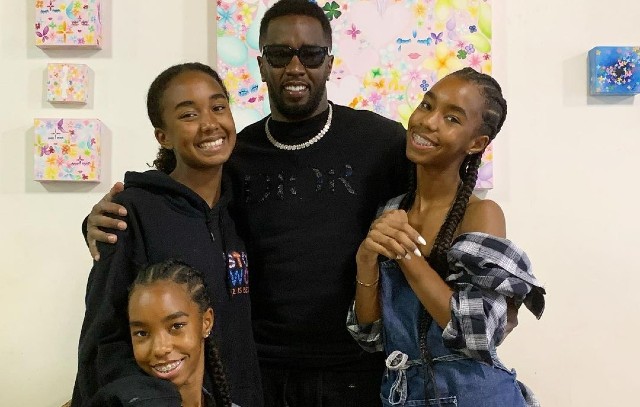 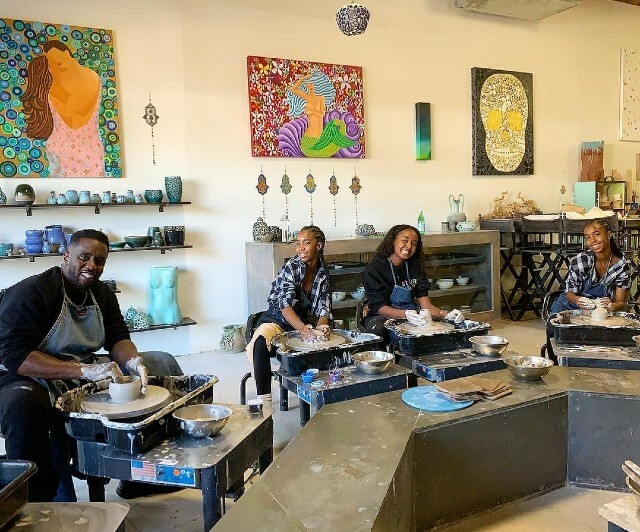 Diddy was focused during the session. The celebrity father joined his daughters in getting his hands dirty. “This is awesome,” one social media follower shared after seeing pictures of Sean Combs creating pottery with his daughters. “Diddy runs the wheel,” another social media fan mused.

Diddy, who prefers to be referred to as LOVE, has been on a special high since watching his daughters walk the runway at the Dolce & Gabbana show in Italy. Jessie and D’Lila took to Instagram to express gratitude after participating in the event.

“This is literally a dream come true,” the Combs twins said. “We are so excited that we got to walk in the @dolcegabbana fashion show,” Jessie and D’Lila shared with their social media supporters. “Thank you so much for having us join the show in Venice, Italy,” the twins said. “We want to say a HUGE Thank You to our dad and team for helping us get through this amazing show. We love you guys and thank you. We hope to be back soon.” 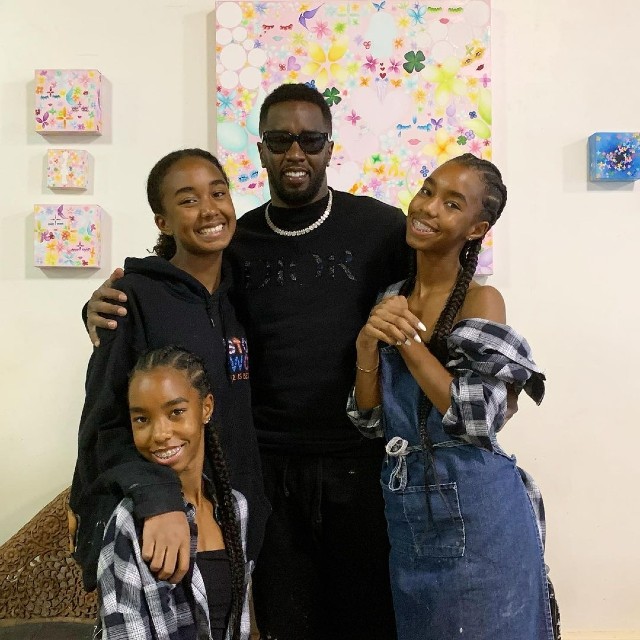 Jessie and D’Lila’s mother, Kim Porter, was a model who often walked the runway alongside Kimora Lee Simmons. The celebrity mom of four passed away on November 15, 2018, after battling with pneumonia for weeks. Kimora Lee Simmons gave Kim Porter a beautiful tribute in which the fashion mogul revealed she rushed to her good friend’s home to see if the alleged rumors were true.

“This is unbelievable,” Kimora wrote online. “When I first heard the news, I was angry that someone would play such a stupid a** joke,” the fashion mogul wrote to her late friend. “They said you were in your room sleeping. Aoki and I rushed to your house to tell you to ‘get up and come your a** outside!’ But soon as I arrived, I realized you would not come.”

Kimora Lee Simmons has fully supported Sean “Diddy” Combs as he rears Jessie and D’Lila without their mother. The celebrity father also has the support of the mothers of his other children. Sean Combs fathers six kids in all.