Home » NEWS » MONICA AND SHANNON BROWN’S DAUGHTER, LAIYAH, IS CREATING HER OWN LEGACY

MONICA AND SHANNON BROWN’S DAUGHTER, LAIYAH, IS CREATING HER OWN LEGACY 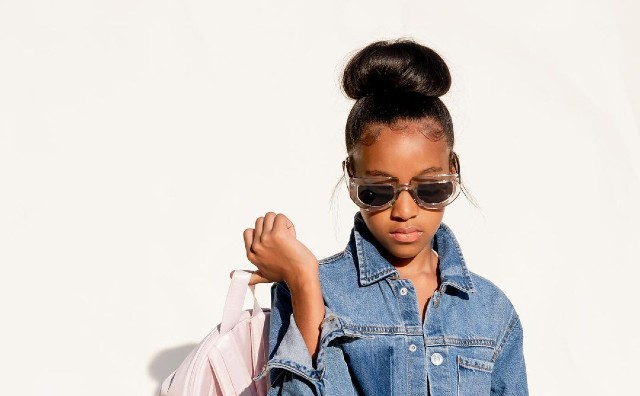 Monica and Shannon Brown’s daughter, Laiyah, is creating her own legacy through fierce photos. The youngster recently shared pictures from what appeared to be a photoshoot with her Instagram followers.

Laiyah was definitely in the zone as she gave the camera the right poses and energy. “Does anyone else celebrate their birthday all month like me,” the youngster asked in one post shared to her social media platform on September 13, 2021. Laiyah also uploaded a picture of herself rocking sunglasses with an outfit that was nothing short of cool.

Monica and Shannon Brown’s daughter celebrated her eighth birthday last month. The youngster appears to be working on a project called “Laiyah’s Legacy,” which Laiyah promised would launch “soon.” Some believe “Laiyah’s Legacy” is a fashion line. It would not be too far-fetched to entertain the notion of Laiyah working on a designer line. The youngster does, after all, have a style sense that is nothing short of fashion-forward.

Laiyah’s love for design was recently featured in the youngster’s room makeover. Monica and Shannon Brown’s daughter gave her social media fans clear insight into the finished product that turned out to be space that was most fitting for a big girl. Monica and Shannon understood their daughter’s taste to the degree of Laiyah being in utter shock at her room’s makeover.

“This is a nice Big Girl room,” Milan of Milan Rogue told Laiyah in the comments section of the youngster’s Instagram post. “You deserve it, Princess,” another of Laiyah’s social media followers declared.

Laiyah Brown is Monica and Shannon Brown’s only child together. The recording artist was married to the NBA player for nearly ten years before finalizing divorce proceedings in 2019. Monica also has two older sons, Romelo and Rodney Jr., whom she co-parents with producer Rodney “Rocko” Hill Sr.

You can keep up with Laiyah by subscribing to her Instagram page!