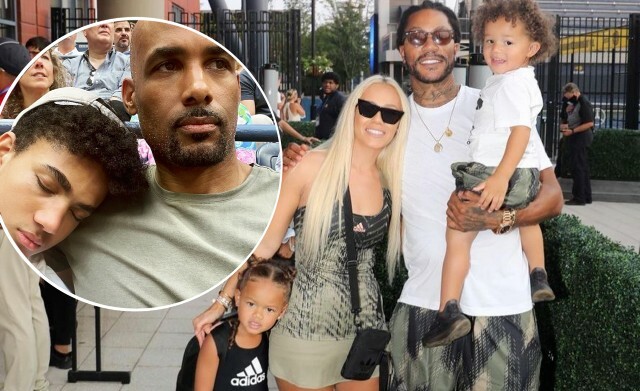 Derrick Rose and Boris Kodjoe attended the U.S. open with their families. The celebrity fathers were among the 631,000 fans who attended the event in person. 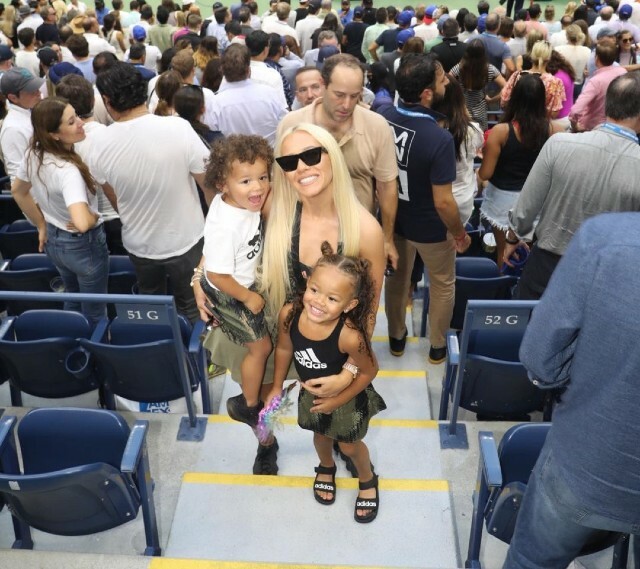 The U.S. Open did not have any stadium attendees last year because of the coronavirus pandemic. Lockdowns and quarantine regulations caused sports organizers to reimagine ways to satisfy fans while remaining safe. This year brought back a sense of normalcy with more events inviting fans to attend in person.

Derrick Rose also enjoyed the U.S. Open with his wife, Alaina Anderson, and their kids. Alaina took to Instagram with pictures from the family outing that were nothing short of beautiful.

“Back from Italy [and] straight to the @usopen,” Alaina told her social media fans on Sunday (Sept. 12). “@laylamaliburose got next,” Anderson declared. 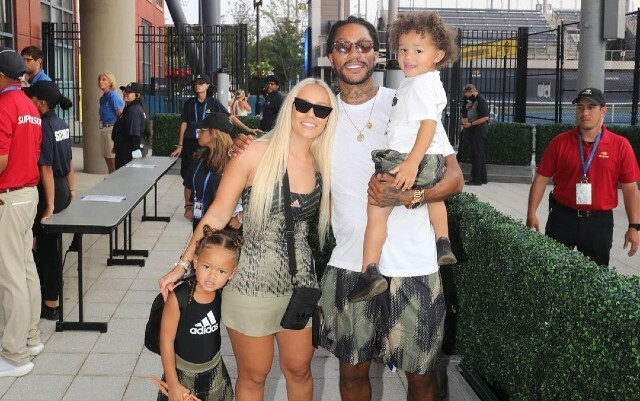 Layla Malibu Rose is Derrick Rose and Alaina Anderson’s oldest child. She was born in 2018 and joined by her little brother, London Marley Rose, the following year. Derrick Rose also has an older son named Derrick Rose Jr. who celebrates his ninth birthday next month.

Derrick Rose credited fatherhood for his drive to succeed in the NBA despite several major setbacks. “He’s the only reason that I’m playing this game,” Rose said of his oldest son during a 2017 interview. “My dad wasn’t around,” the NBA player revealed. “So my mom was that figure for me,” Rose added. 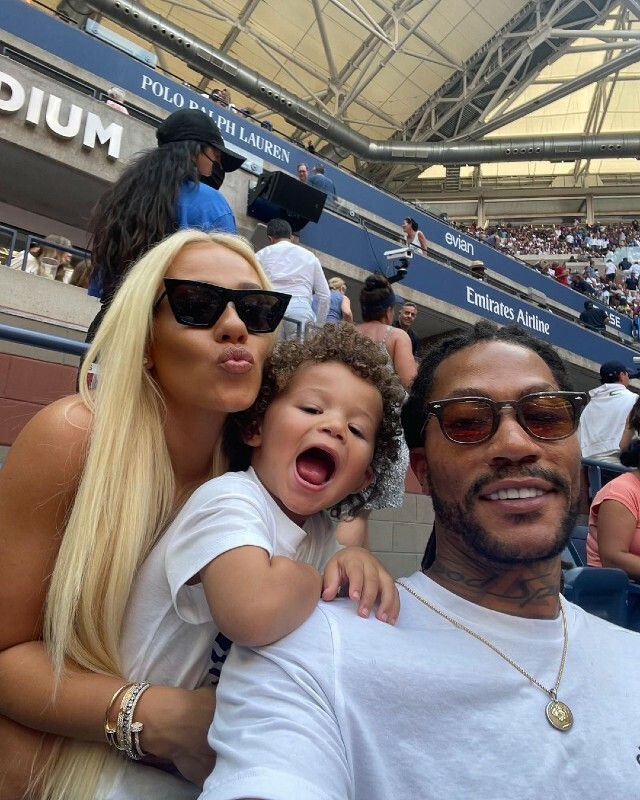 “I want to be the example to my son, the dad that I didn’t have,” Derrick Rose continued. “He’s going to do what he wants to do, but sometimes he’s going to be like, ‘D*mn, Pops was right all these times.’ It’s going to hit him one day.”