"Every Day With You Is A Blessing" 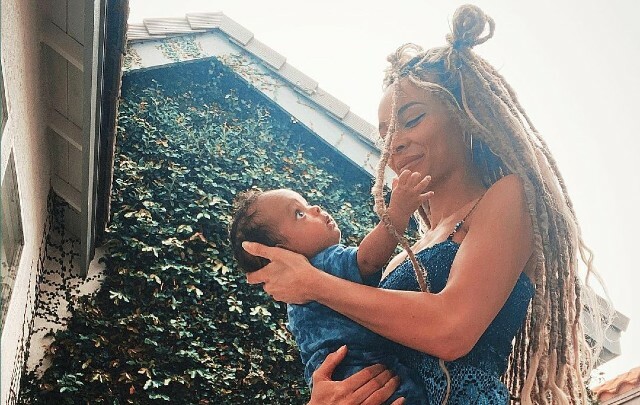 Alyssa Scott is in absolute love with her and Nick Cannon’s son, Zen Cannon. The Wild ‘N Out model took to Instagram on Sunday (August 22) to celebrate her son’s two-month mark. 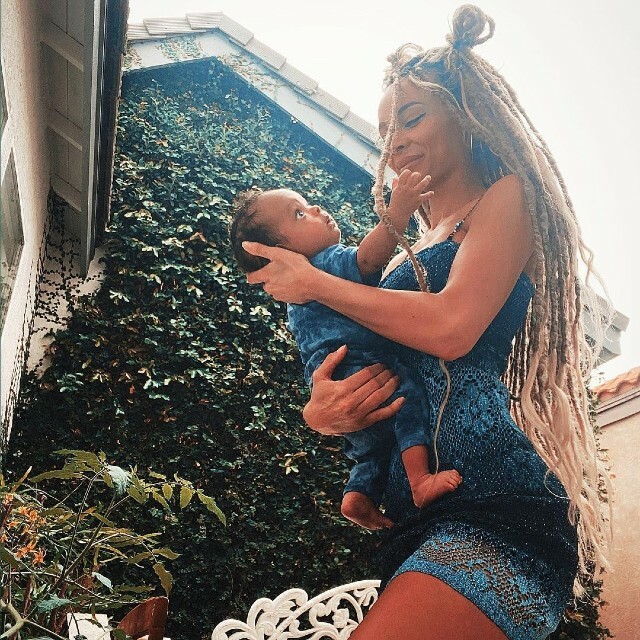 “Every day with you is a blessing,” Alyssa wrote to Zen. “Eight weeks old tomorrow,” Scott told her social media fans. Alyssa and Zen received more than 1,000 nods in a matter of minutes.

“Those little toes,” one fan said in reference to Zen resting in his mom’s arms. “So beautiful,” another fan said. 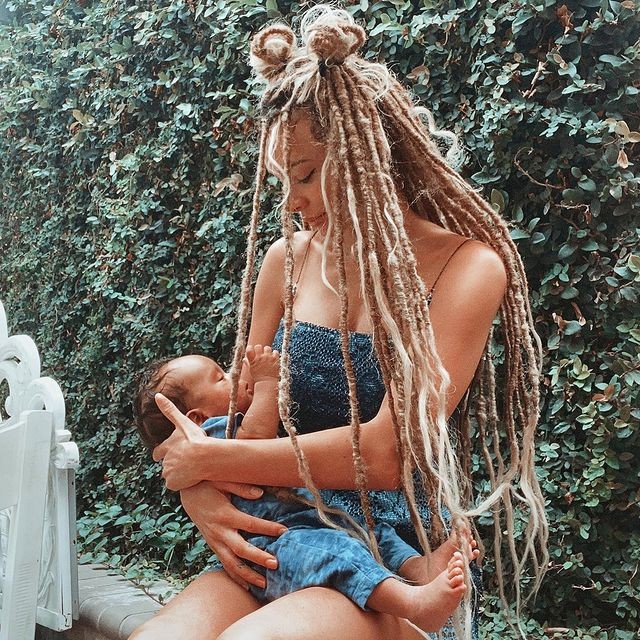 Zen Cannon is Alyssa Scott and Nick Cannon’s only child together. The little one made his father a dad for the seventh time a few weeks ago. Zen was born less than one month after Nick’s twin sons, Zillion and Zion, with Abby De La Rosa arrived.

Some have criticized Nick Cannon for having four children in less than a year’s time. The veteran entertainer, however, has said on multiple occasions that he is doing God’s work. Nick Cannon and Tyrese’s more recent conversation shed light on Cannon’s blended family.

“I’m just wondering, what little, small hick town do you live in that don’t (sic) sell condoms on the corner store or gas station, or whatever,” Tyrese joked when discussing Nick and his kids. “I just don’t quite understand,” Tyrese continued. “I mean, I’m literally every other week as I live, as we all do, on the Gram. I’m just like, ‘Nick. I don’t understand what’s happening.”

Nick Cannon jokingly defended his decision to have more kids. “Open that book up right next to you to Genesis 15 where it says to be fruitful and multiply,” Cannon shared. “And then you can turn a couple [of] chapters over to Proverbs [and see] what Solomon wrote,” Nick added. “I keep dropping them in multiples.”

Nick Cannon has five sons – Moroccan, Zion, Zillion, Golden, and Zen – and two daughters – Monroe and Powerful Queen – in all.