"Junie Is So Full Of Life" 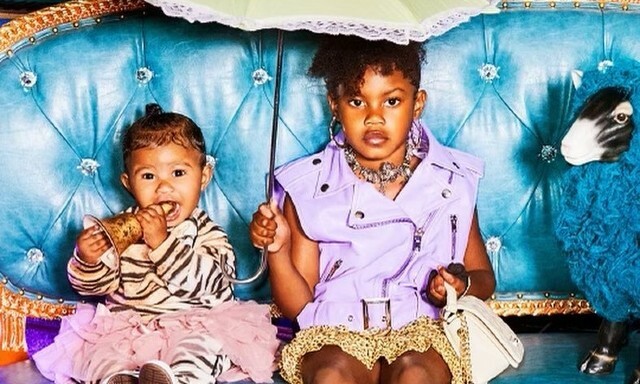 Teyana Taylor and Iman Shumpert’s kids continue to capture the hearts of viewers on the family’s reality series, We Got Love. Fans cannot get enough of the Shumperts’ oldest daughter, Iman “Junie Bug” Tayla, who has school days and social media.

Teyana attempted to trick her oldest daughter into believing she was heartbroken over the youngster’s journey as a student during a recent episode of We Got Love. Iman Tayla, hoewever, was not moved by her mother’s tears. The little one instead stared at her mom until Teyana stopped pretending to cry.

“Junie is so full of life,” one YouTube fan said. “She has an awesome personality,” the supporter declared. Another social media follower wrote, “Junie reminds me so much of my daughter. It’s hilarious to watch other people deal with the essence of raising young ones like this!” 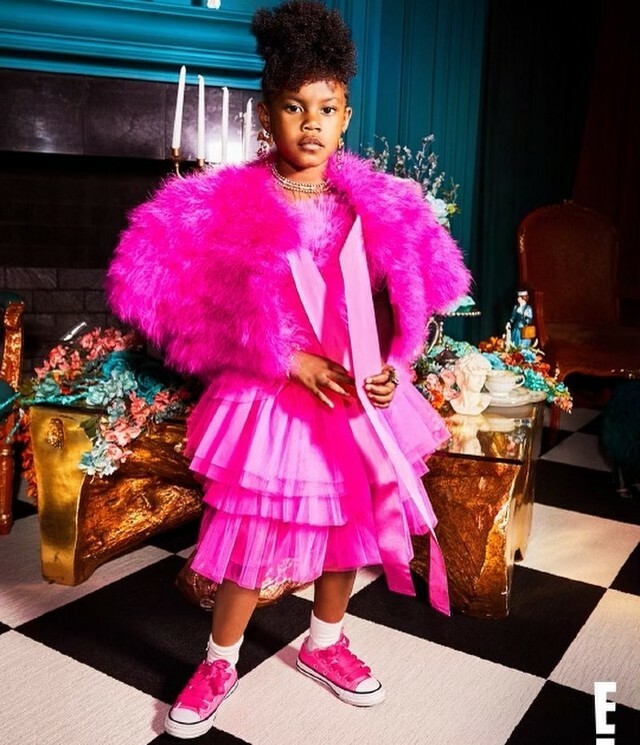 Raising Junie comes with the task of rearing a big personality who is active on TikTok. Teyana Taylor recently discussed her daughter’s social media presence during an episode of We Got Love.

“I feel like there’s no control way to handle TikTok,” Taylor shared. “TikTok can get out of control,” Teyana admitted. “But I love the fact that TikTok allows kids to be expressive and learn new things,” the celebrity mom said. “I’m just trying to give her her freedom to do what she do. I just want to find a happy medium.” 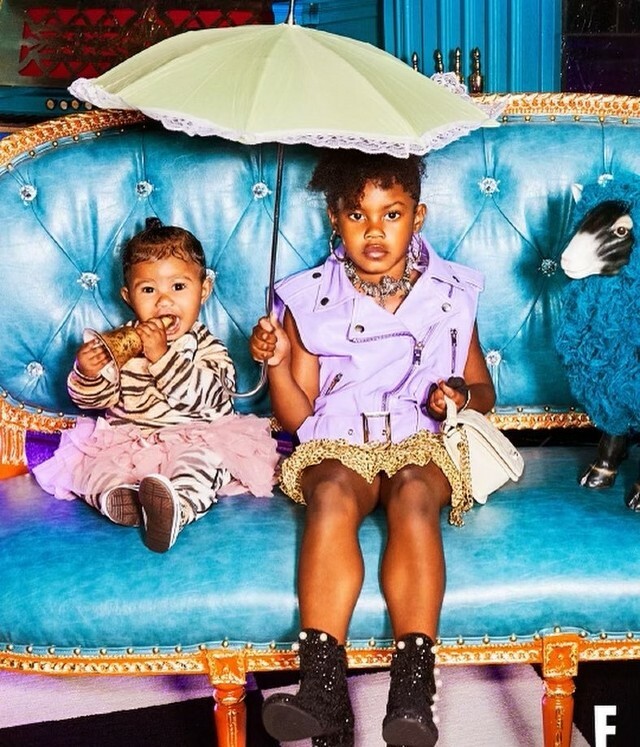 Iman Shumpert also chimed in on Junie’s online presence. “I think that every parent, they’ve got a nervousness now about having social media pressure,” the NBA player shared during the episode. “New age kids don’t know how to handle a bunch of people saying this or that about them. The whole self-image and what she sees is really important. We overdo our affirmations with her to try and get ahead of it. Period, just because of the time we’re in.”

Teyana Taylor and Iman Shumpert have two kids, Iman Tayla and Rue Rose, together. You can watch the Shumperts every week when We Got Love airs on E!