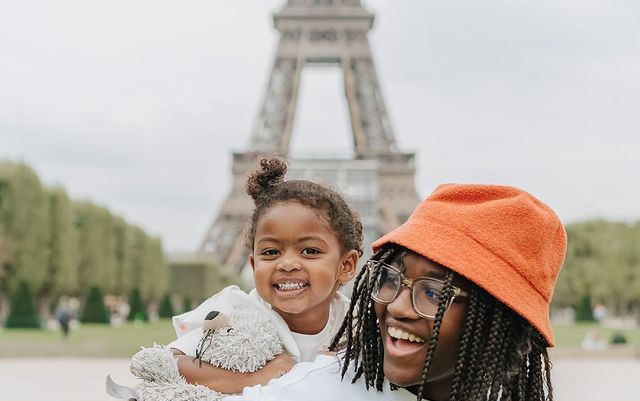 Dwyane Wade and Gabrielle Union’s daughters are living it up in Paris. Zaya and Kaavia James have taken several pictures while in the iconic city. 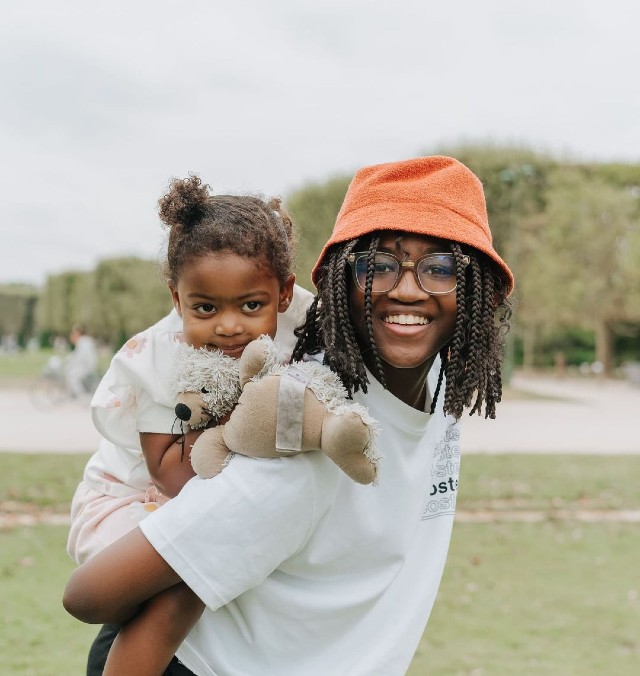 Of course, any visit to Paris is not complete without a stop at the Eiffel Tower. Zaya and Kaavia took several pictures at the historical monument, which social media fans loved.

“Beautiful,” Deborah Cox wrote in response to a series of photos Gabrielle shared on her Instagram page. “Paris looks good on my lil sisters,” another fan said.

Many celebrate Gabrielle Union and Dwyane Wade for their parenting philosophy as well as their approach to marriage. “This is both of our second marriages, and we’re super transparent about that,” Gabrielle recently said during an interview with PEOPLE.

“We didn’t do it right the first time around,” the L.A.’s Finest actress admitted. “There’s another way — to be more collaborative and equitable. We humble ourselves, listen and we meet in the middle.”

Dwyane Wade agreed with his wife regarding their healthy marriage. “She had a career and a life before we met and she was doing perfectly fine,” the retired NBA player told PEOPLE. “It’s not my job to change who she is,” Dwyane explained. “It’s my job to be part of the evolution.”

Both Gabrielle Union and Dwyane Wade have been a part of the evolution that Zaya’s journey. The celebrities have guarded their daughter against individuals who have sought to negatively impact Zaya’s confidence with cruel words. Gabrielle and Dwyane have also encouraged their daughter to discover the various components of herself.

“When I look at Zaya, I get hope,” Dwyane Wade shared with the press earlier this year. “We raised our kids to be authentic,” the celebrity father shared. “I come from a locker room of a macho, male-dominant sport,” Wade shared. “But I started learning and I started to watch her. And from then on we started having more conversations.”

Zaya is one of two children Dwyane Wade has with his ex-wife, Siohvaughn Funches. Kaavia James is Gabrielle Union and Dwyane Wade’s only biological child together. Dwyane Wade fathers four kids in all.