‘ANNIE LIVE’ FOUND ITS STAR AND HER NAME IS CELINA SMITH! 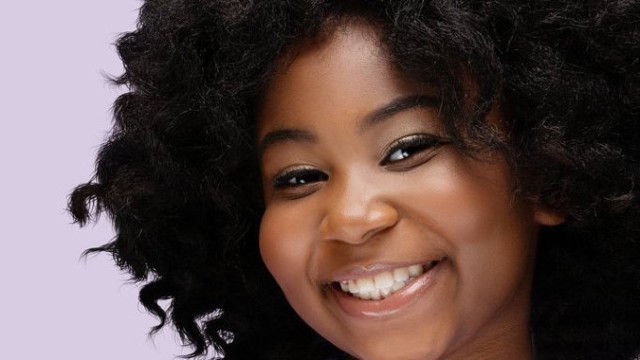 If Smith’s face looks familiar, it should as she also portrays Rebecca on Tyler Perry’s Young Dylan.

“It’s just so amazing to be able to perform with such an iconic cast, and I’m so excited for this journey to start,” she said on TODAY. “Just being a part of this production is an amazing opportunity and I’m so excited to be here in New York.”

Smith will follow in the footsteps of Quvenzhané Wallis who also portrayed “Annie” in the 2014 remake, starring opposite Jamie Foxx.

According to Deadline, “Annie” is based on the Harold Gray comic strip Little Orphan Annie that debuted in 1924, the musical premiered on Broadway in 1977, won seven Tony Awards and initially ran for over four years.

In addition to Wallis, other actresses who have tackled the role of “Annie” include Sarah Jessica Parker, Lila Crawford, and Aileen Quinn. While, the very first Annie was Andrea McArdle.

Congratulations, Celina! We cannot wait to hear you sing show favorites such as “Tomorrow,” “Maybe,” It’s a Hard Knock Life,” among others.

Annie Live! is scheduled to air December 2, 2021 at 8 p.m. ET on NBC. Sound-off, we want to hear from you. Comment and let us know if you plan to tune-in and watch the latest version of the beloved Broadway and big-screen hit Annie.