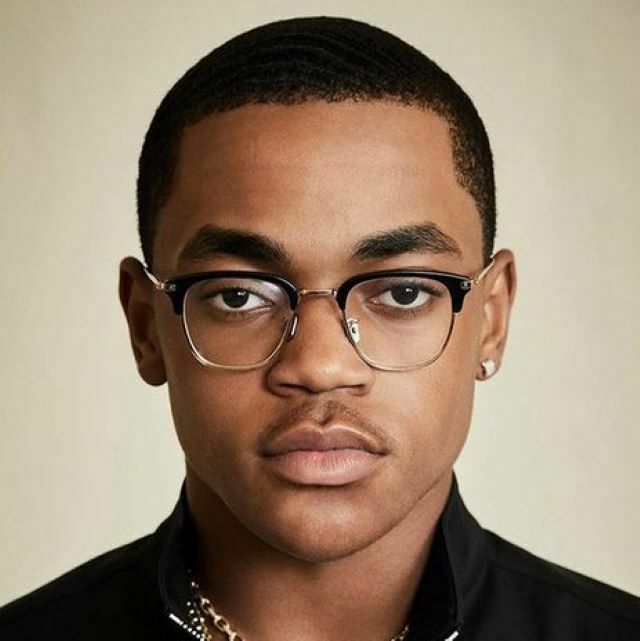 Both Bradley Constant and Adrian Groulx are known for portraying Dwayne “The Rock” Johnson in the hit NBC series, Young Rock. Constant told Variety prior to booking Young Rock that, “I’ve always had the mentality that whenever I get that role, I’m sure it’ll be something cool. It could be 10 years down the line. I was never in a rush.”  “[Now], Dwayne is rubbing off on me, seeing how hard he works and how much he does every year. So I’m very hungry.”

Groulx told the news outlet about his role, “We both love our dads to death. We’d do anything for our dads. We always want to hang out with the big guys, dad’s friends, and we never hang out with someone our age.”

Known for The Underground Railroad, Dillon tells Variety that it was Barry Jenkins who made him comfortable and able to get through the challenging material.

“Barry made me, and the cast, and crew, comfortable. It was just amazing. He wouldn’t rest until everybody was comfortable.”

The Gossip Girl reboot has people glued to their televisions, waiting for new weekly episodes with baited breath. At the helm of the show is 18-year-old Whitney Peak. Peak told Variety just how excited she is about the new series, and hopes people share her same sentiment.

“I can’t wait to see how it’s received and how many connections viewers can make to the characters. I’m also looking forward to growing and learning with and from Zoya.”

In addition to her acting, Peak is also a brand ambassador for Chanel. “Chanel makes fantastic clothing and it’s often assumed to be for a specific age group, but I want to show that it is high fashion, but it can be street, it can also be cool.”

Rainey, if you remember, portrayed the character of Tariq through the entire run of the Starz hit show, Power.

Now, with his own series, Power Book II: Ghost, Rainey told Variety that he was surprised when the showrunner broke the news that Tariq would be the central figure of the spin-off.

“I was like, this is definitely serious because Courtney Kemp does not play around. When she’s breaking news to you it is definitely 100% factual. This such a huge opportunity that Courtney, 50 Cent and Starz and Lionsgate have given me. I want them to be happy that they believed in me and gave me the responsibility to carry the show on my shoulders.”

FALYNN GUOBADIA SAYS SHE IS 'JUST A FEW MONTHS' PREGNANT