"Not All Heroes Wear Capes" 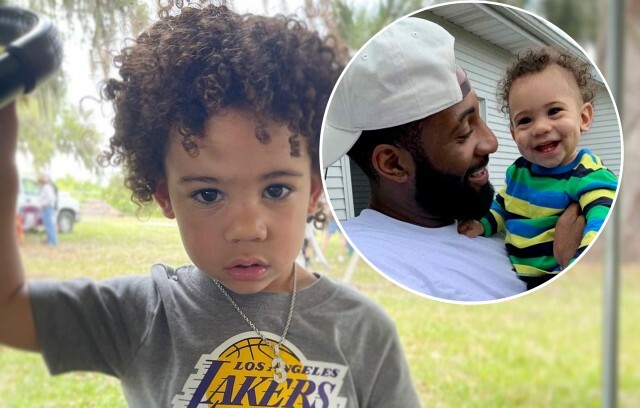 Andre Drummond is being hailed a hero by some who saw a recent video clip of the celebrity father rescuing his 2-year-old son, Deon, from the backyard pool. The toddler fell in during a recent family gathering. 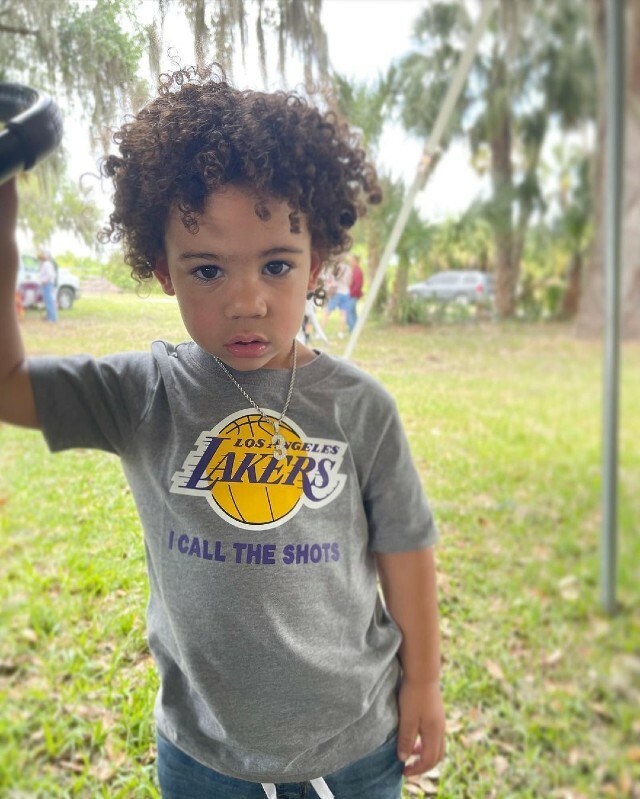 “Not all heroes wear capes,” Drummond told his social media fans. “A parent’s worse nightmare,” the celebrity father said regarding his son’s pool incident. “No one was harmed in this video,” Andre assured his supporters.

Several Twitter fans praised Andre Drummond for his reaction. Some, however, criticized the celebrity father for posting the moment online. 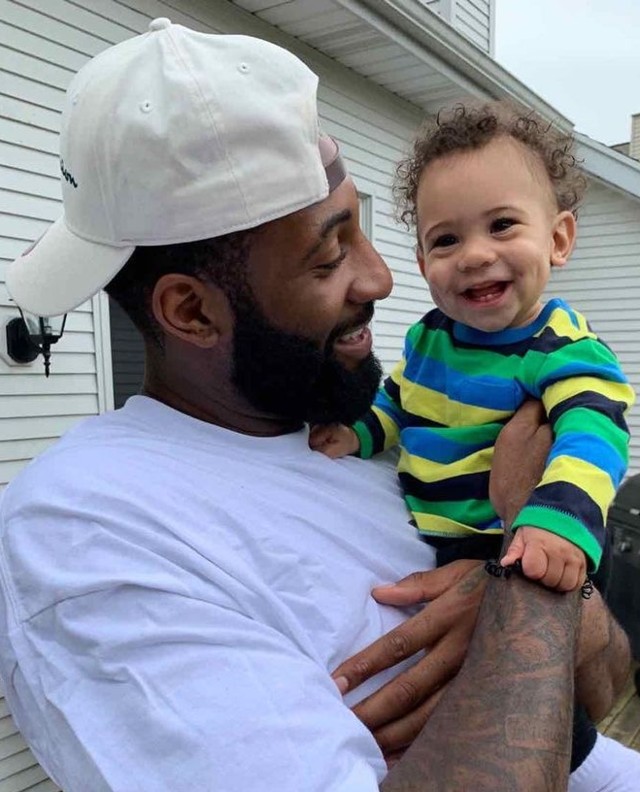 “I’m glad the child was okay,” one critic said. “But … that was not very heroic,” the Twitter user continued. “You jumped in water that barely comes to your waste to pick up your own child who barely a had chance to get wet. Don’t call yourself a hero for that.”

No one was harmed in this video pic.twitter.com/POumiU9HGk

Several fans came to Drummond’s defense against those who chose to criticize his decisions. “You sound stupid and judgmental,” one defender said in response to the scrutiny. “Until you are in a situation like that with her own child you will never be able to relate,” the supporter further stated. “So in the meantime please shut the f*ck up.” Several Twitter fans agreed with Andre’s supporters with one social media follower saying, “This was all that needed to be said.”

Andre Drummond currently plays for the Philadelphia 76ers. The NBA star recently commented on his stint with the Los Angeles Lakers.

“I enjoyed myself,” Andre said when discussing his overall experience with the team. “I think my time and experience in L.A. has been really good,” the star athlete said. “I think I’ve learned a lot being with those guys, LeBron James, and Anthony Davis,” Drummond added. “[I’m] Just looking forward to what’s next,” the celebrity declared.

Andre Drummond has a daughter named Aubrey in addition to his 2-year-old son.