"How's That For A Daydream?" 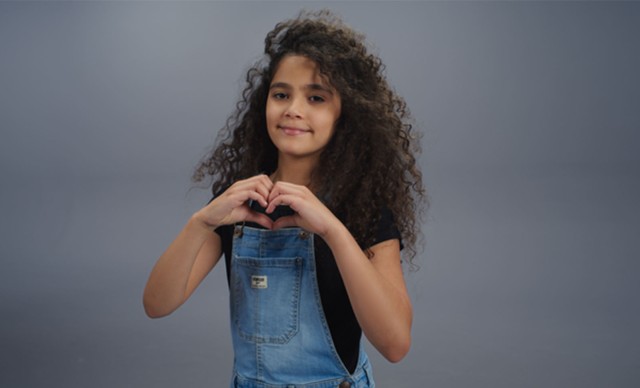 Nick Cannon and Mariah Carey’s daughter, Monroe Cannon, has made her modeling and acting debut. The youngster teamed up with OshKosh to portray a younger version of her mom. 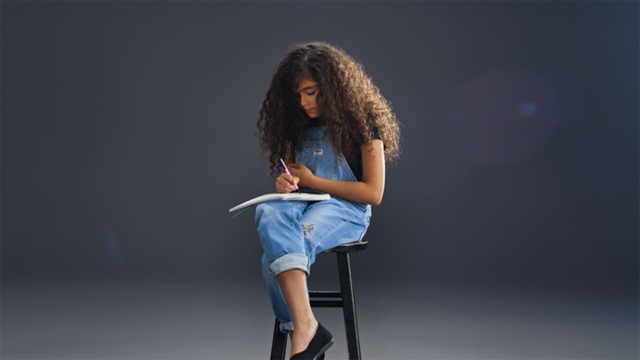 “Someday, it’s going to be different,” Monroe says speaking as her mom. “The melodies that live in my head, someday they’ll live at the top of the charts,” the youngster says in her role as a young Mariah. “How’s that for a daydream,” Monroe asks at the end of the segment.

Mariah Carey, in many ways, has been grooming her daughter for a moment in the spotlight. Monroe and her twin brother, Moroccan, often accompany their mom onstage at Mariah’s shows. The youngsters have learned how to read and work crowds to keep concert attendees engaged just like their mom.

Many view Mariah Carey as a diva because of her alleged high-maintenance personality. “I don’t give a sh*t,” Carey said during an interview with The Guardian.

“I f*cking am high-maintenance because I deserve to be at this point,” the celebrity mom revealed. “If I can’t be high-maintenance after working my a** off my entire life, oh, I’m sorry – I didn’t realize we all had to be low-maintenance. H*ll, no! I was always high-maintenance, it’s just I didn’t have anyone to do the maintenance when I was growing up!”

Mariah Carey has won dozens of awards for her incredible abilities and continues to inspire fans every year with her spectacular Christmas tributes. ‘All I Want For Christmas Is You’ tops the charts every year during the holidays. Still, the celebrity remains dedicated to co-parenting well with her ex-husband, Nick Cannon.

“We will always be family and we make it work,” Carey shares in her memoir, The Meaning Of Mariah Carey. “We still have fun, reminisce, and joke,” the celebrity mom reveals. “And we are both certain that Roc and Roe are indeed our light. Every day they give us new life.”

USHER TALKS BECOMING A 'GIRL DAD,' HIS KIDS, AND MUCH MORE

FANS SLAM SAFAREE FOR HIS REACTION TO ERICA MENA'S PREGNANCY

FANS SLAM SAFAREE FOR HIS REACTION TO ERICA MENA'S PREGNANCY