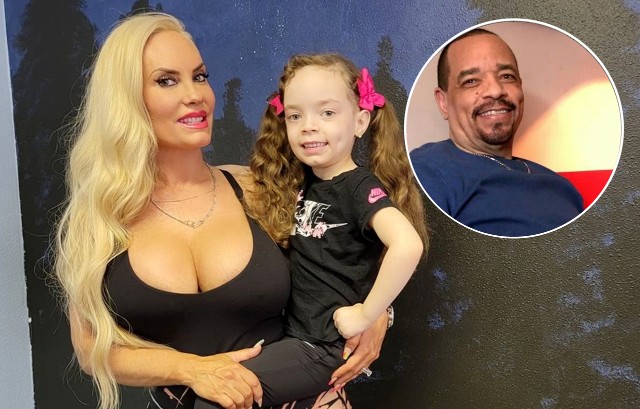 Ice-T is trending on Twitter because fans can’t believe how much his daughter, Chanel Nicole Marrow, looks like him. Several fans could not get enough of the youngster in a recent picture with her mom. 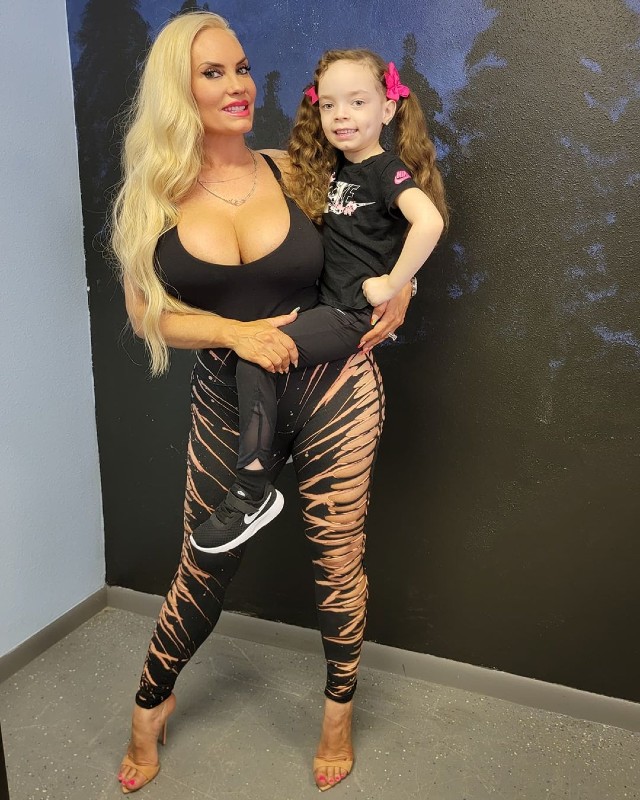 “Ice T don’t need no paternity test,” one fan said after seeing the candid of Chanel and her mom, Coco Austin, together. Coco made certain that her daughter matched her mom in the series of pictures they took at Rock Fest. Fans, however, could not get over the strong physical similarities Chanel shared with her father.

Ice T’s daughter is really cute, she just has his face lol

“She is her daddy’s twin,” one fan said after seeing the candids of Chanel and Coco at Rock Fest. “Look how much she’s grown,” another social media follower said. “She is adorable and precious,” the fan continued. “Definitely her Daddy’s twin,” the supporter concluded.

Chanel Nicole is Ice-T and Coco Austin’s only child together. Ice T discussed his journey of having another child after rearing adult children during a 2019 interview with the New York Post.

“It’s been great,” Ice-T shared with the press. “Honestly, this is the best one because I’m very focused,” the celebrity father shared. “I’m healthier than I was at 40 because your brain tells you, ‘I have to be around for this kid. I got things to do.'”

Having “things to do” includes a long-standing role on Law and Order: Special Victims Unit. Ice-T has also become quite influential on Twitter. In particular, Ice has become popular for his ability to respond to critics with absolute wit.

Ice T had this lil girl himself…. pic.twitter.com/eoFEGSiFBw

“One dude said to me, ‘You ain’t going to pull up on nobody,'” Ice-T shared with The Post. “And I said, ‘Why pull up when I can have you brought to me in a trunk,'” the celebrity asked. “People don’t know that I’m seasoned with this because clap-backing is like battle rapping,” Ice-T declared.

Ice-T has two kids, Letesha and Tracy Jr., in addition to his daughter with Coco Austin. Chanel Nicole celebrates her sixth birthday in November.