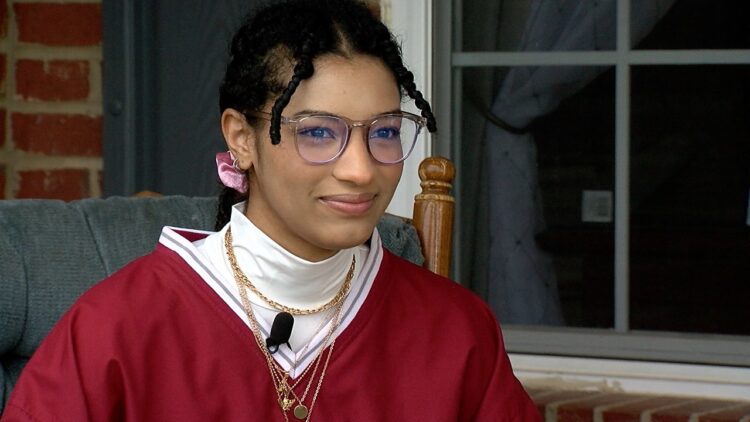 Many have dreamed about continuing their educational careers at an Ivy League University. For Kelisha Williams, that dream has come true. The Cincinnati foster care teen is on her way to Harvard.

When she was younger, the teen told her teachers that she wanted to be a US president when she grew up. Now, she will follow in the footsteps of 8 American presidents, including, those of Barack Obama, (and Michelle Obama), as she will too attend their prestigious Alma Matter, Harvard University in the fall. 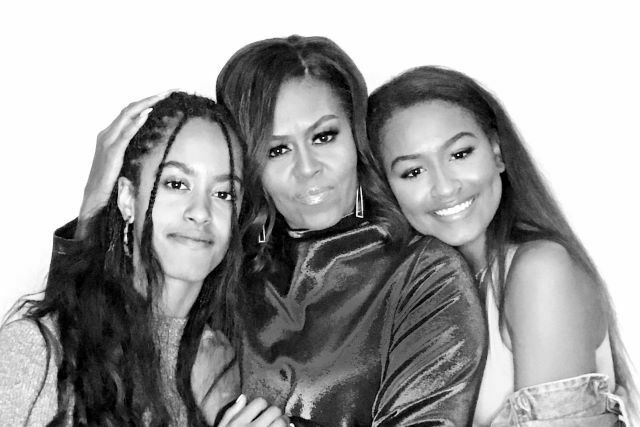 As a part of the Harvard admissions interview, the young scholar had the opportunity to speak with Michelle Obama and Lin Manuel Miranda. During her conversation with Obama, she asked how the former first lady kept going when so many people were working against her.

“Wise advice, of course, more or less, you just have to keep going. No one’s ever fully always on your side,” is what Williams said Obama told her.

Shortly after her conversations, Williams logged into her account to see the words, “Congratulations.” She was not only accepted into Harvard, but she received a full-ride scholarship as well.

“I started screaming at first, and then I started crying and was pretty hysterical after that,” Williams said to her local news outlet.

Williams entered foster care at the age of 16-years-old. She moved five times in less than two years before ending up with her foster mom Maria Finkenstead.

The 16-year-old applied to 24 schools, including the University of Southern California, and all eight of Ivy League schools. Williams is planning on studying political science and psychology.

Congratulations, Kelisha. Amazing things are unquestionably on the horizon for you!