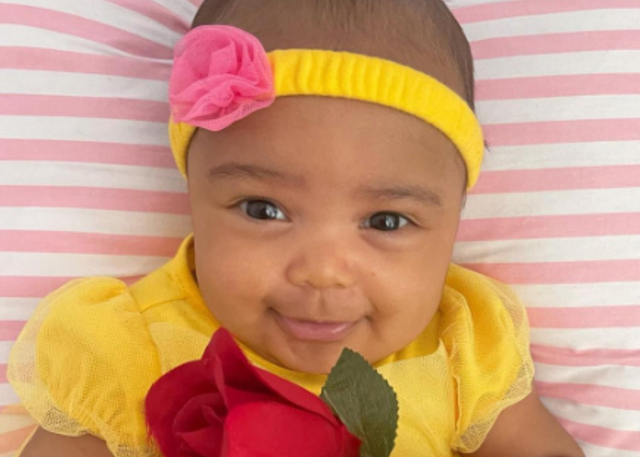 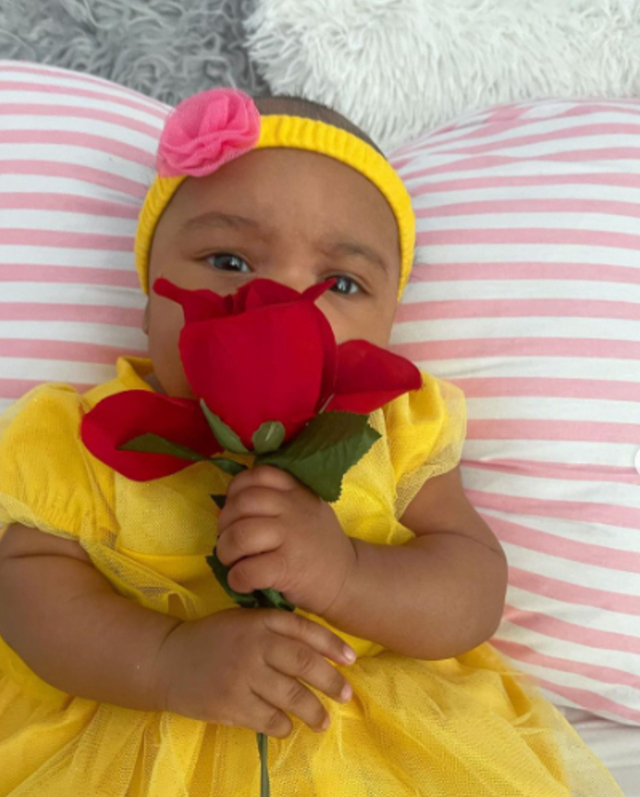 Powerful held a rose while smiling for all of the candids. The little one wore a pretty yellow dress that matched her headwear, which was yellow with a pink flower on top.

“Angel,” one fan exclaimed of Powerful’s pictures. “You are so blessed to have a daughter,” the social media follower told Brittany Bell. Another of Brittany’s subscribers said Powerful was “Nick’s twin.” 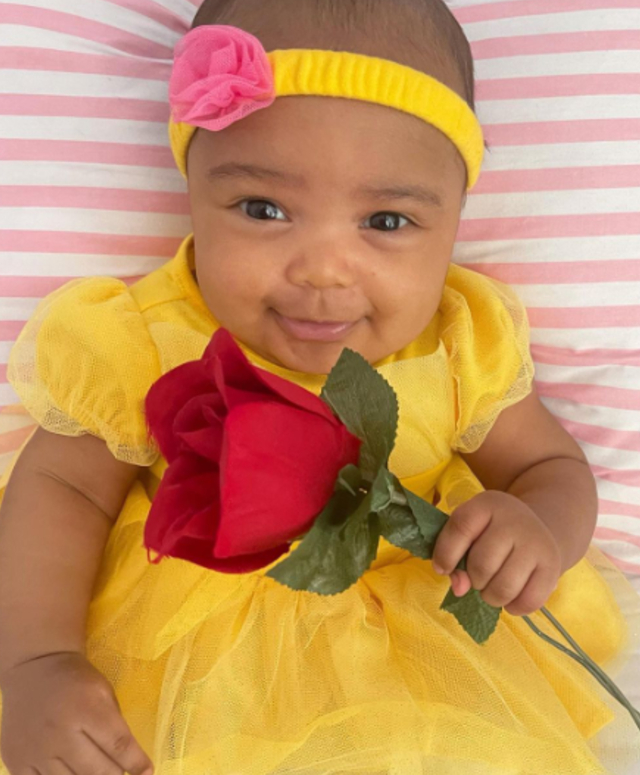 Powerful Queen Cannon arrived just in time for Christmas last year. “The best gift ever,” Brittany said of her daughter’s magical birth. “Perfect timing for Christmas,” Bell added. “All I can say is that Nick was my rock through the most intense yet empowering natural water birth. It was nothing but POWERFUL.”

Nick Cannon and Brittany Bell celebrated the impending birth of their daughter with a Blessingway ceremony weeks before Powerful’s arrival. “It was so personal and divine, to say the least,” Brittany said of the experience, which included lots of positive affirmations. “[I was] surrounded by love, protection, spiritual connection, and genuine prayers,” the celebrity said. 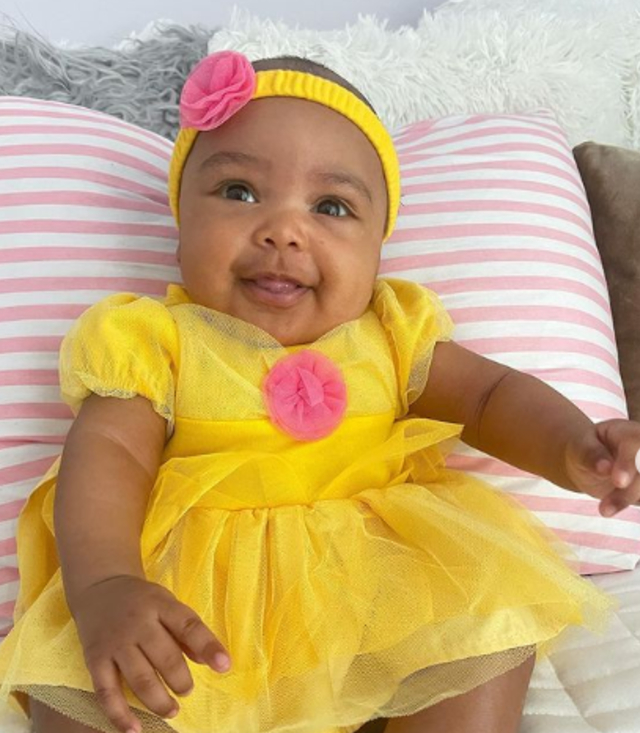 Powerful is Brittany Bell and Nick Cannon’s youngest child. The couple also has a son named Golden who celebrates his fourth birthday last month. Brittany recently shared a candid of her growing little one who has picked up much of his father’s swagger these past few months.

“Oh no … you guys. What am I in for,” Brittany asked in the caption section of a picture that showed Golden striking a pose while wearing a white shirt with black pants and tie. “He picked this outfit completely and he posed like this on his own,” Brittany told her social media fans. “It’s in his blood.”

Nick Cannon will soon be the father of six kids. The celebrity father is expecting twins to arrive in the coming months.