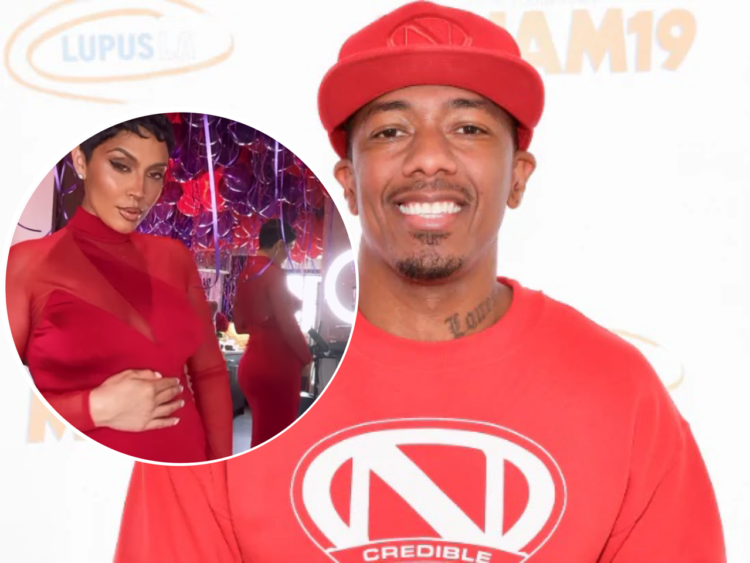 Nick Cannon is rumored to be expecting his 5th and 6th kids with a woman named Abby De La Rosa. Abby, who is five months pregnant with twins, is due in June of this year.

While Abby remains tight-lipped when it comes to the identity of her kids’ father, she has hinted at him being an NCredible ‘baby daddy’.

The DJ is often seen wearing an NCredible pendant necklace (NCredible is Nick Cannon’s company) around her neck, and rocking Cannon’s “Ncredible” line of headphones. Abby has even offered a glimpse of her partner’s hands by sharing a video of him playing the piano.

She wrote in her Instastory in 2020, “This year was a huge year of growth for me. It was the first year in 10 years that I didn’t chase and fight my way through this crazy industry. I focused my growth into becoming a woman now in her 30s as well as into a mature and healthy partner and friend. I can’t believe I met my BD when I was 28. Time flies! To my children’s father, thank you for changing my life and going half on these babies with me. I’m forever thankful.”

She added, “In 2020, the man who is now my children’s father and I reconnected. Never would I have ever envisioned where we are at now. This isn’t a BS “Love” Story, it’s a real story. His openness and honesty won my heart, but above anything, he is my dearest friend and my partner [in] this world of mine. He changed my life in all the most unconventional ways, inspiring me to open my mind to the unknown when it came to loving outside of “labels” and “ownership”. In June, at 2 months, I lost our first pregnancy and he was so sweet through it all, reassuring me that what we’ve manifested will come to fruition….. now fast-forward to the morning of my birthday- October 25th, I found out that I’m pregnant!!! Then a month later, I found out it was with twins!!!”

“The best gift ever,” Bell captioned in a post. “We have been surprised with… A GIRL!!!!! Powerful Queen Cannon came this week perfect timing for Christmas. So much more to share. All I can say is that Nick was my rock through the most intense yet empowering natural water birth. It was nothing but POWERFUL Merry Christmas!!!!! THANK YOU GOD.”