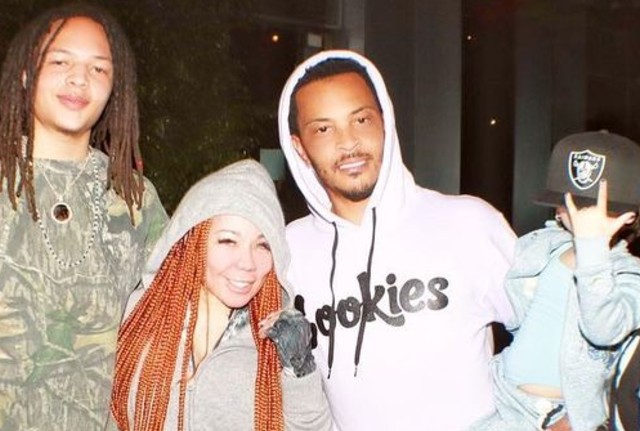 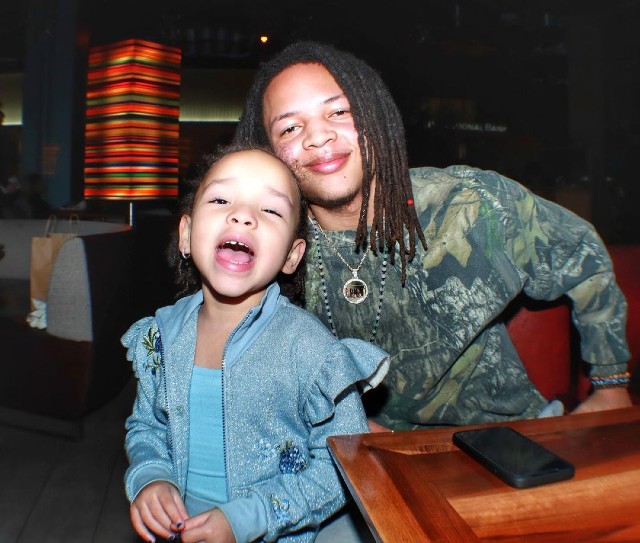 Tiny Harris also took to Instagram to shed light on Domani’s twentieth birthday. “I’m late yes I know but I celebrated a lil with my baby before he left LA,” Tiny told her social media fans. “Happy 20th birthday to our son @domani. It has been such an amazing ride watching you grow into the man you are. You have always been special and gifted with many talents. Hope 20 brings you more happiness, good health, and prosperity! Love you much son.” 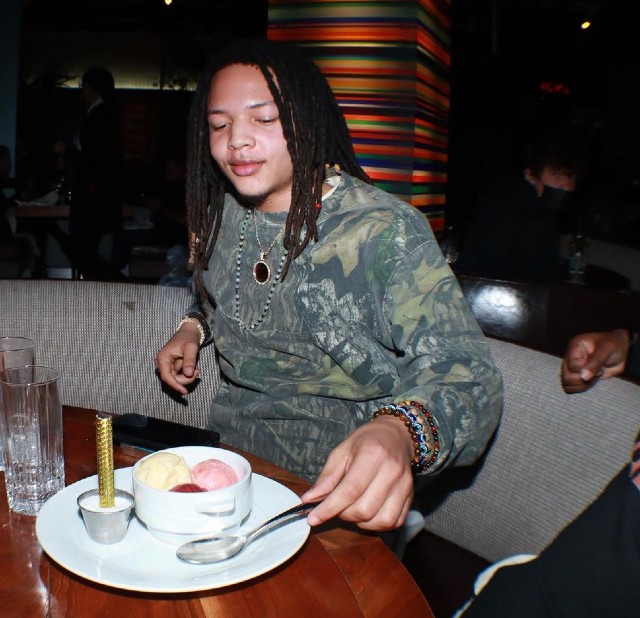 Celebrations for Domani come amid sexual assault allegations forged against T.I. and Tiny. Fourteen women have come forward with accusations, which has ultimately led to the suspension of T.I. and Tiny: Friends and Family Hustle until further notice.

Fans of the show stopped seeing episodes featuring Domani several months back. The young adult turned down approximately $80,000 to establish himself in the music industry independent of his family. 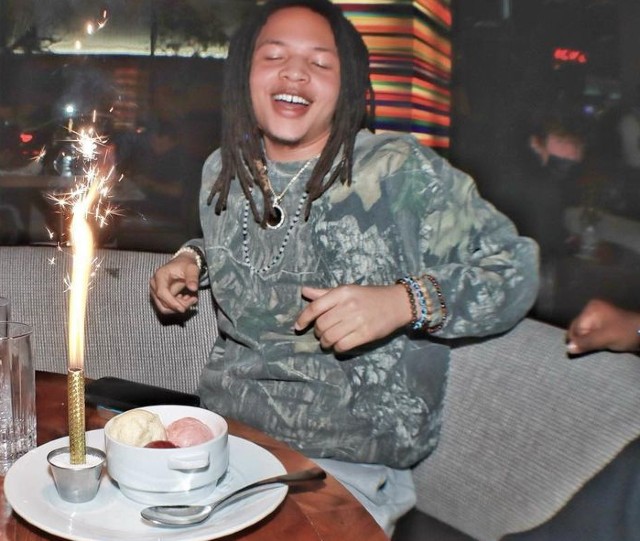 “For one season, I think it was $80,000,” T.I. revealed during an interview last year. “They told [Domani], ‘All you’ve got to do is just show up for a couple of [scenes]. You ain’t even really got to do too much. We’re going to pay you for the whole season; just for being in the background.’ He was like, ‘No, I’m straight.'”

Domani released what turned out to be a hit single days after T.I.’s revelation of the young adult turning down nearly six figures to appear on the family’s reality series. The rising star continues to carve his own path with songs that speak to listeners of all ages.

Keep up with Domani by subscribing to his YouTube channel!