"He's Real Adamant About Making His Own Path" 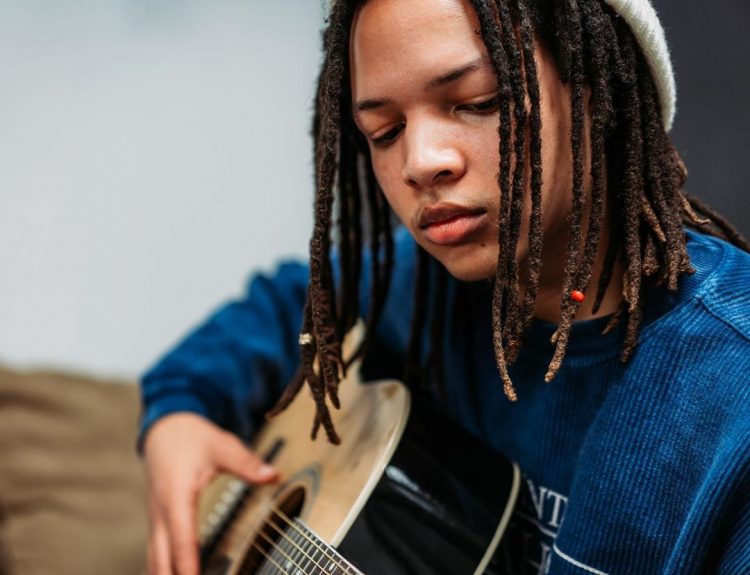 Do not expect to see Domani Harris on any episodes during this season of T.I. and Tiny: Friends and Family Hustle. The rising rapper is trying to make a name for himself outside of his father T.I.’s legacy.

“For one season, I think it was $80,000,” T.I. said during a recent interview with Big Facts in which he explained why his son was intent on being absent from the family’s reality series this season. “They told [Domani], ‘All you’ve got to do is just show up for a couple of [scenes]. You ain’t even really got to do too much. We’re going to pay you for the whole season; just for being in the background.’ He was like, ‘No, I’m straight.'”

Domani Harris began his career as a recording artist when he was just 10-years-old. The rapper released the music video for his single ‘I’m Not Ready’ last year just two months after releasing his music video for ‘Time Will Tell.’

“He’s real adamant about making his own path,” T.I. said of his son during his interview with Big Facts. “He has a king intent to separate his legacy from my legacy [and] from Family Hustle’s legacy,” the celebrity father shared. “He wants Domani’s legacy to be Domani’s legacy.”

Although T.I. fully respects his son’s hustle, the rapper admitted that he would not have refused money in an effort to make a name for himself. “I wouldn’t have given up any money,” T.I. shared when speaking with the co-hosts of Big Facts. “I wouldn’t have let no money slide by,” the celebrity father added. “But I get it.”

Domani Harris is one of seven children that T.I. and his wife, Tiny Harris, parent. Catch the Harris family on T.I. and Tiny: Friends and Family Hustle, which airs every week on VH1. Stay tuned for more celebrity kids news!