"So Adorable And Beautiful" 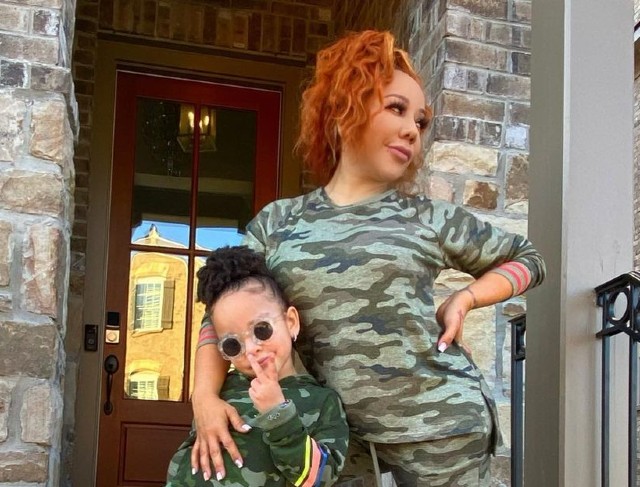 Tameka “Tiny” Harris and her daughter, Heiress Harris, are gearing up for another season of T.I. and Tiny: Friends and Family Hustle. Tiny recently shared Instagram posts in which she and her little one were a matching pair during filming.

“I’m the happiest girl in the world,” Heiress’ Instagram post, which featured a video clip of her walking while rocking a pair of sunglasses, read. “You’re so adorable and beautiful,” one social media fan wrote in reply to the footage. Another fan shared stars after seeing a candid of Tiny and Heiress together. “Me and my mama twinning,” the caption underneath the picture read. 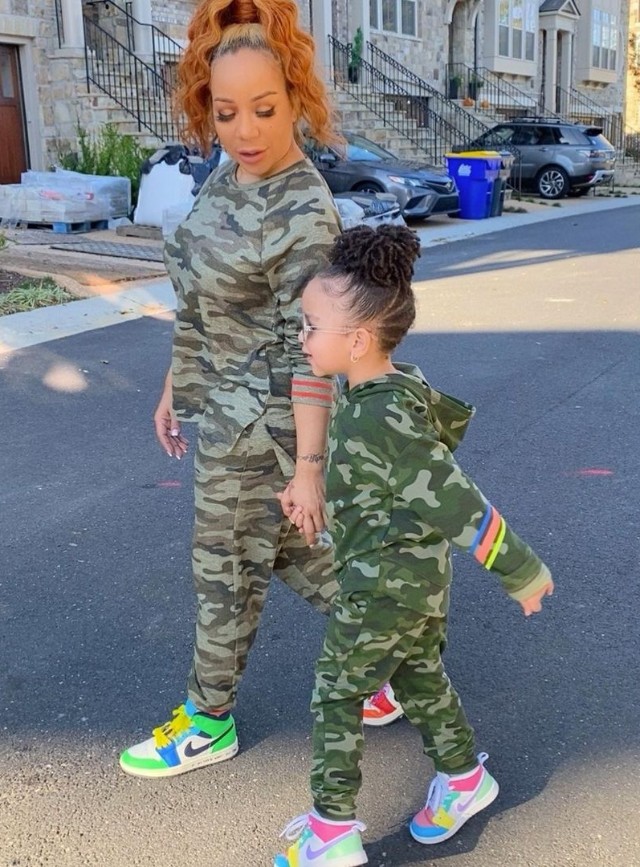 The last season of T.I. and Tiny: Friends and Family Hustle addressed T.I.’s scandal along with other things the Harris family encountered. T.I.’s daughter, Deyjah Harris, worked to rebuild relations with her dad after T.I. revealed intimate details about his teen daughter on a podcast show. Toya Johnson also faced challenges as she traveled to New Orleans to close the door to the tragic murders of her brothers.

This season of Friends and Family Hustle will likely address Zonnique Pullins’ pregnancy. Fans learned of the recording artist’s expectancy a few weeks ago when Zonnique decided to share the news with Instagram fans.

“I have a million brothers and sisters so I’ve always been the one like, ‘I’m not having a baby anytime soon,'” Zonnique shared during a recent interview. “That was always my thing,” the 24-year-old added. “So I was kind of sad at first, and my boyfriend was really excited from the jump. He was like, ‘You know it’s whatever you want to do.'”

Zonnique Pullins and her boyfriend, Bandhunta Izzy, are expecting their first child to arrive in the coming weeks. Stay tuned for more T.I. and Tiny: Friends and Family Hustle news!

NICK CANNON AND BRITTANY BELL CELEBRATE AT THEIR BABY SHOWER