RUSSELL WILSON SHARES PHOTO OF ‘BABY NO. 3’ AS TRADE TALKS PICK UP STEAM 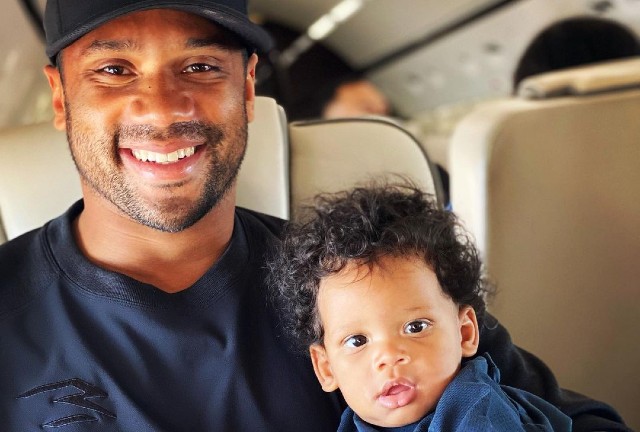 Russell Wilson is a doting dad! The star athlete recently shared a new candid and video clip of his little one at home.

“Baby Number 3,” Russell told his social media fans. The celebrity father also uploaded a post of his son sitting on his lap while traveling. “Total mix of Russ and Ciara,” one social media follower said. “Here before the ‘stay in Seattle’ comments,” another social media fan mused. 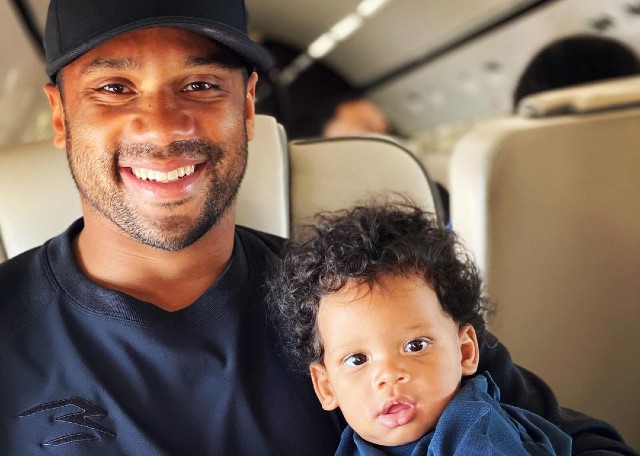 Rumors of Russell Wilson potentially leaving the Seattle Seahawks have picked up since last season’s end. The Chicago Bears reportedly made an offer to Wilson earlier this month that some people believe is too good to refuse. “I’m told the Chicago Bears are trying to make a move on Russell Wilson and trying to create a move that is so good Seattle can’t say no,” Colin Cowherd of Fox Sports said in a social media post.

Dianna Russini of ESPN also commented on the matter. “Two months ago, I would have told you there is no chance this is happening, the Seatttle Seahawks are not trading Russell Wilson,” the insider shared. “But this thing has been picking up steam over the last few weeks. Both sides have done nothing to put this to bed,” Russini continued. 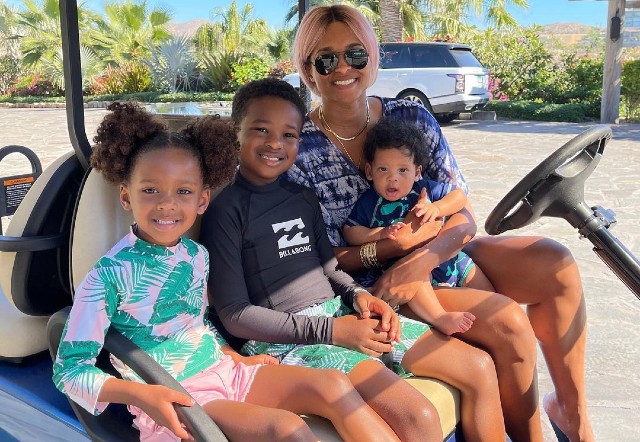 “Russell Wilson has not come out to say that he wants to play for the Seattle Seahawks. The coaching staff and front office have done nothing to say that ‘Russell is our guy’ the way we’ve seen around the league, other organizations, come out right in front and say ‘This quarterback,’ let’s say Mike Mayock with Derek Carr, or Dave Gettleman with Daniel Jones, ‘this is our guy.’ We have not seen this in Seattle, and those in league circles believe that there is a good chance this could happen if a team is desperate enough to make this trade.” 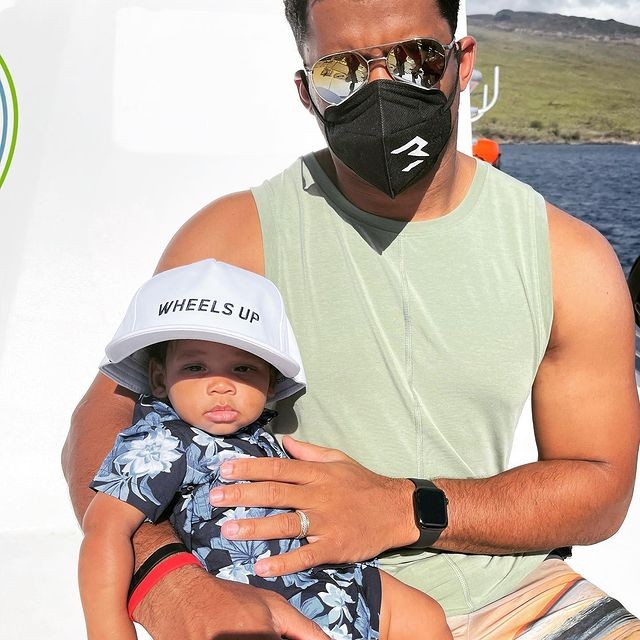 Russell Wilson has helped the Seattle Seahawks make it to two Super Bowl championships, one of which the team won. He has been named in eight Pro Bowls and presently holds the record for most wins by an NFL quarterbacks through nine seasons. Russell and his wife Ciara parent three kids – Sienna, Win, and Future Zahir – together.