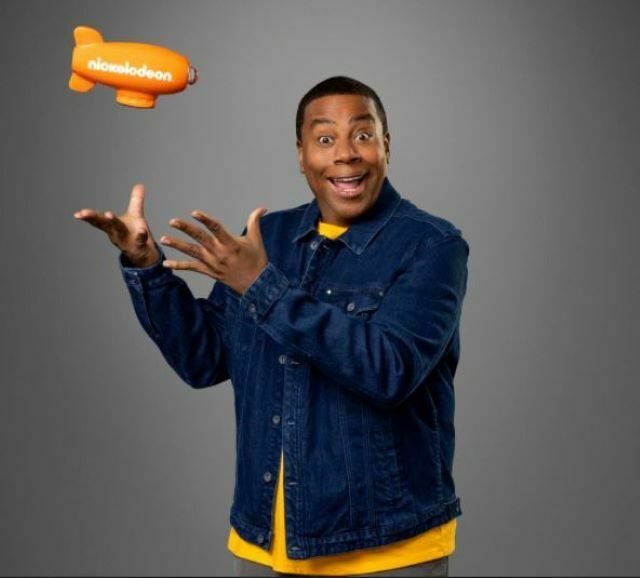 The actor, comedian, and Saturday Night Live legend posted on Instagram announcing the news, “SURPRISE! I’m hosting this year’s @kidschoiceawards on @Nickelodeon! Get ready for all of the slime!!!!!! See you on Saturday, March 13! #KCA #kidschoiceawards.”

This year, the celebration will be like never before as the All That actor will take kids and families from everywhere on a wild and slimy ride.

“Nickelodeon has been part of my life and my family forever and I can’t wait to host this year’s Kids’ Choice Awards,” Thompson said in a press release. “Am I worried about getting slimed? Naaaah. It’s going to come fast and cold, but it’s not my first rodeo–you know what I’m saying? So, bring on the slime and let’s do this!”

This year the the popular awards show will, for the first time ever, take fans on a wild ride around the world and beyond in Nickelodeon‘s Orange Blimp. Filled with slime and messy stunts, viewers will travel to outer space, Bikini Bottom and right into celebrities’ homes, all using XR technology.

We bet you want to know who’s leading the pack with nominations? Justin Bieber with five; Stranger Things with four; and Ariana Grande, The Croods: A New Age, Henry Danger, High School Musical: The Musical: The Series, Soul, Trolls World Tour and Wonder Woman 1984, all tied with three nominations each.

Are you ready to see all categories and nominees?

Are you ready to vote? Voting is now open and fans can vote for their favorites on the official Kids’ Choice Awards website.

ANGELA BASSETT'S KIDS HAVE YET TO WATCH HER MOST ICONIC ROLE

ANGELA BASSETT'S KIDS HAVE YET TO WATCH HER MOST ICONIC ROLE