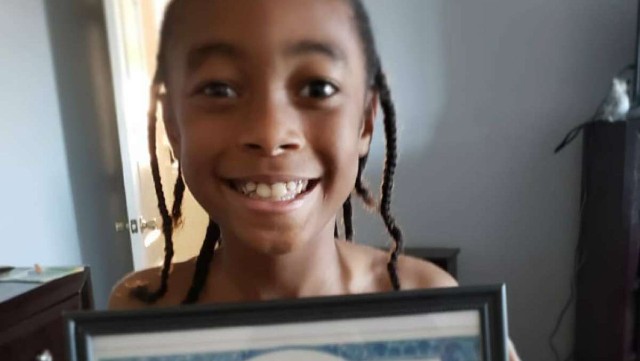 Ten-year-old Gamestop investor cashes in and he is nothing but smiles.

Right it was, thanks to amateur investors banding together to give the Wall Street hedge funds a run for their money. The amateur investors sent GameStop stock prices soaring, causing long-term investments for many to pay off big. 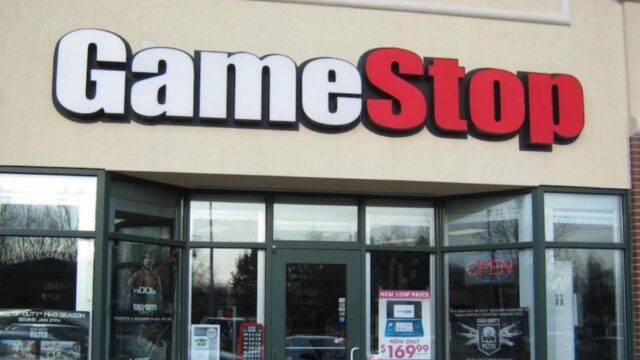 “I was trying to explain to him that this was unusual,” Ms. Carr told mySanAntonio.com, a segment of the San Antonio Express-News. “I asked him, ‘Do you want to stay or sell?’”

Weighing his options, Carr decided to sell his shares.

“I felt shocked and excited at the same time,” the budding trader told the NY Times in a phone interview.

What are his plans for his new nest egg? Well, he said in his interview that he had decided to save $2,200 and invest the remaining $1,000. More than likely, he is planning to invest in Roblox, a multiplayer gaming universe popular with young children. Right now, Roblox isn’t traded publicly, but Carr is waiting.

In 2019, the San Antonio native was given shares from the gaming giant equaling about $60. With the recent trading activity that involved GameStop, Carr’s ROI was 5,000%, earning him $3,200.

“Long-term investing is important because that is how I got this money,” Carr said. 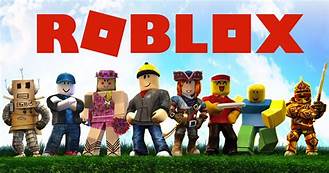 As a result of the GameStop phenomenon, Carr is looking more into amateur day trading. “He’s definitely ready to jump full force into the market.”

Wall Street definitely has a budding shark waiting in the wings.