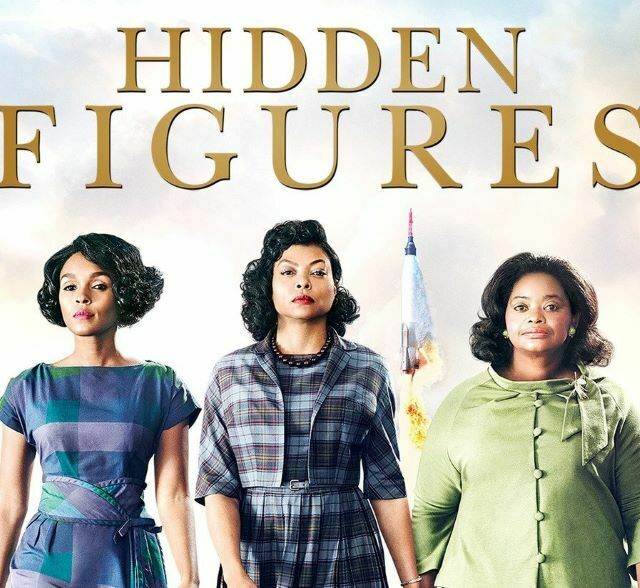 Every February marks Black History Month, originally Black History Week, founded by Carter G. Woodson. During the month, we celebrate the accomplishments of African Americans past and present. To mark this year’s celebration, here are five movies to watch during Black History Month with the family. 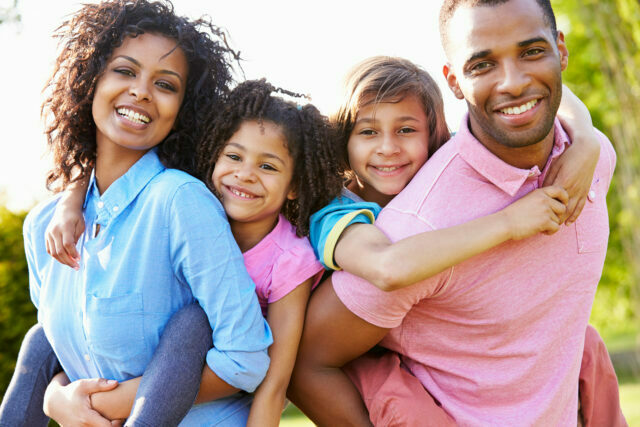 These five movies unquestionably highlight the 2021 theme, “Black Family: Representation, Identity, and Diversity.” If you’ve already seen them, this is the perfect time to watch them again!

Hidden Figures chronicles the story of a team of female African-American mathematicians who served a vital role in NASA during the early years of the U.S. space program. The movie stars Taraji P. Henson, Octavia Spencer, and Janelle Monae as they portray NASA’s unsung heroes.

Where to watch: Hidden Figures is available on DVD, Blu-Ray, Disney+, and Amazon.

Red Tails chronicles the story of a crew of African American pilots in the Tuskegee training program. Having faced segregation, while kept mostly on the ground during World War II, the group is called into duty under the guidance of Col. A.J. Bullard.

Where to watch: Disney+

Starring the late Chadwick Boseman, 42 chronicles the story of legendary baseball player, Jackie Robinson. Robinson became first African-American to play in Major League Baseball when he was signed by the Brooklyn Dodgers.

Where to watch: Netflix and Amazon

The Help tells the story of an aspiring author during the 1960s Civil Rights Movement. The author, portrayed by Emma Stone, decides to write a book detailing the African American maids’ point of view on the white families for which they work. The Help also stars Viola Davis and Octavia Spencer.

Where to Watch: Amazon

Oscar-winning, Glory, tells the story of the heroic 54th Regiment of the Massachusetts Volunteer Infantry. The 54th Regiment was one of the first all-Black regiments in the Union army of the Civil War. The movie stars Denzel Washington and Matthew Broderick.

Where to Watch: Amazon

What are some of your favorite movies to add to the list? Sound-off and comment below. We want to hear from you!