"Papa's Proud Of You" 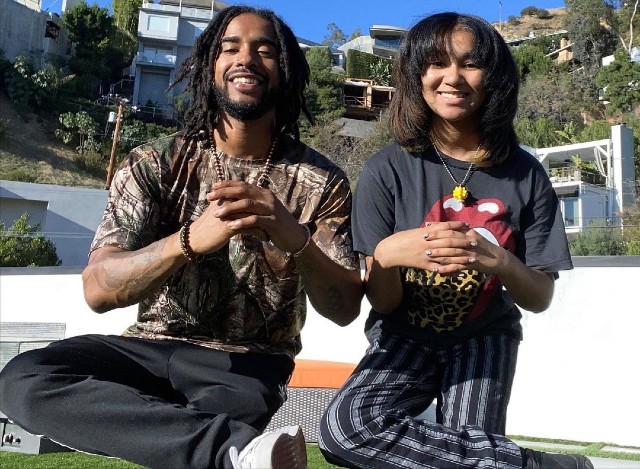 O’Ryan is enjoying quality time with his and Jhene Aiko’s daughter, Namiko Love Browner. The celebrity father recently shared candids of him with his daughter on Instagram, which garnered the attention of thousands of O’Ryan’s social media fans. 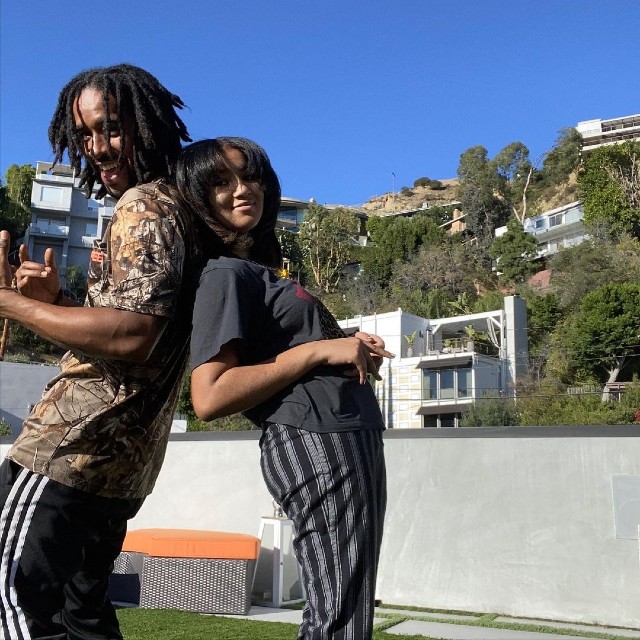 Both photos showed the father and daughter enjoying the outdoors. Namiko, who is nearly as tall as her dad, struck separate poses for both pictures and gave the camera all of her attention for the session. The second candid O’Ryan shared on his Instagram page was particularly cute as it featured him and Namiko standing back-to-back. “Papa’s proud of you my baby,” O’Ryan captioned.

“She looks just like her mama,” one fan wrote in response to the cute pictures O’Ryan shared. Another social media follower wrote, “She looks like her grandma.” What do you think? 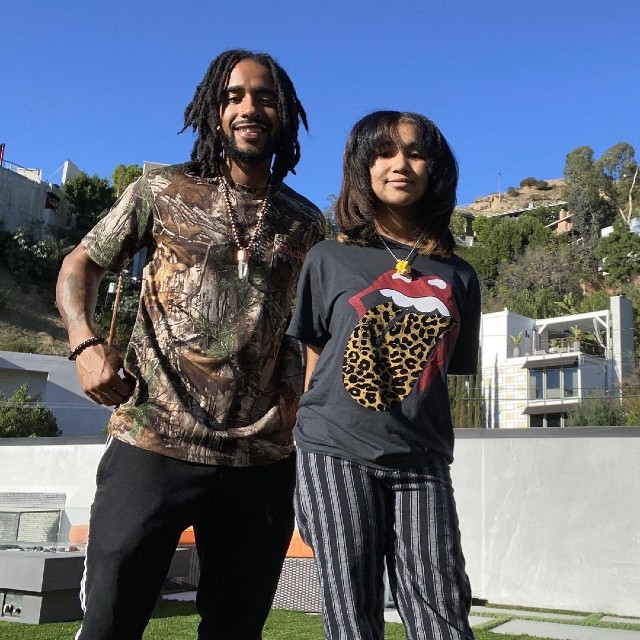 O’Ryan is the younger brother of B2K member Omarion. Namiko is his only daughter.