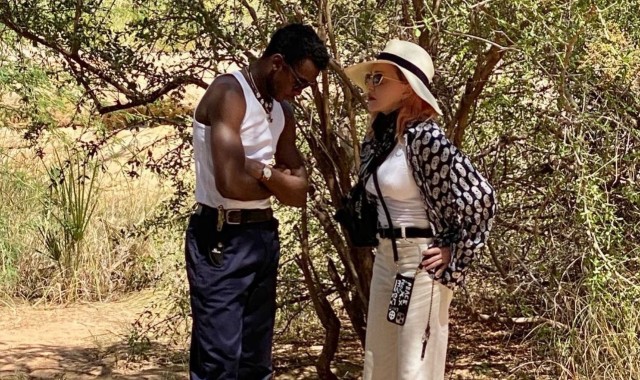 Madonna is no stranger to controversy, and this is no different. The 62-year-old traveled to several countries recently, in spite of COVID-19 travel restrictions and rising numbers. And, she wasn’t alone. The superstar took her kids and boyfriend, 26-year-old Ahlamalik Williams. 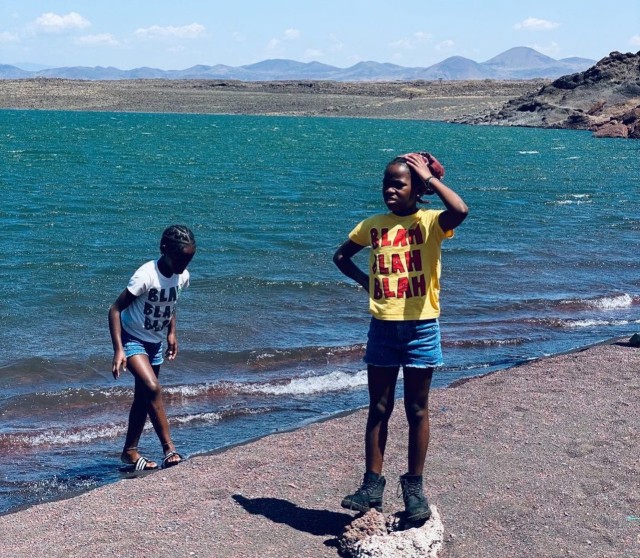 The group started out in Los Angeles, traveling to London, then to Egypt to Malawi, then off to Kenya.

Although Malawi’s borders were closed and the US government gave a staunch warning not to travel to the country, the singer kicked-off a Maskless New Year’s in Malawi.

She took her four children, whom were all adopted to Malawi, to visit their country of origin. The small country of Malawi, as of December 2020, has had about 7,000 cases of the virus and 195 deaths reports in Showbiz411. Madonna documented the moment in a video wearing protective gear, a plastic face shield, but no mask.

A trip positive, Madonna and her 15-year-old son David Bana reconnected with his biological father. The cherry on the top of the Malawian visit came with when Madonna cut the ribbon at the grand opening of the Madame X Dance Studio. 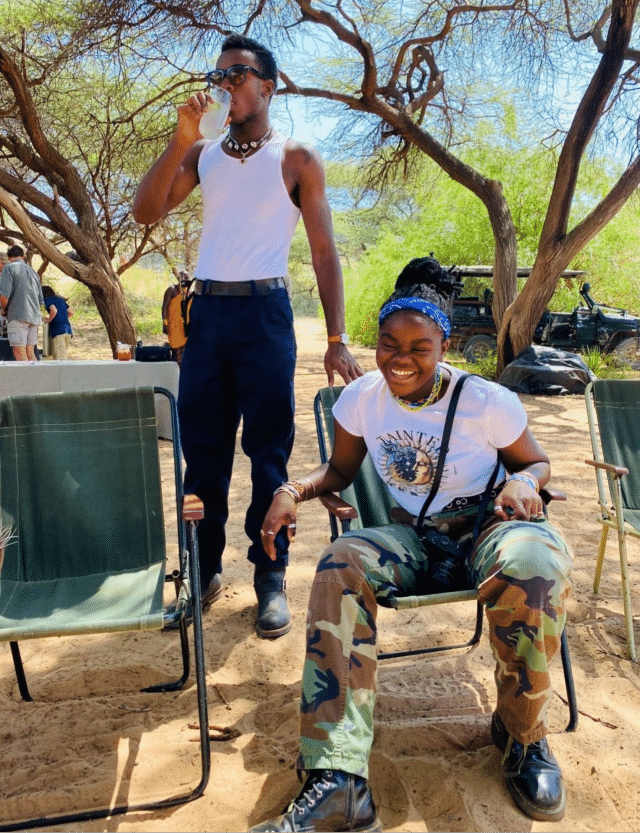 In Kenya, Madonna gushed about spending time with the Pokot and Samburu Tribes. She wrote about the Pokot Tribe, “Visiting the Pokot Tribe in the Baringo Valley was a special moment for all of us. They invited us to dance with them and shared their daily prayer of thanks.”

And she shared a similar sentiment about the Samburu Tribe. “Spending time with the Samburu tribe is always an honor. They are nomadic warriors and here the men are singing, dancing and telling stories to attract the attention of the females.”

This junket around the world truly does seem like the vacation of a lifetime. However, was it the right time to do so? Sound-off, we want to hear from you!