"I Am So Excited" 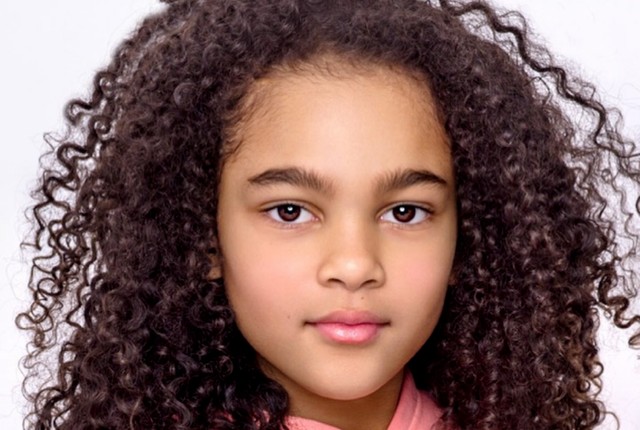 It was only a matter of time. Bow Wow and Joie Chavis’ daughter, Shai Moss, has booked her first gig. The young talent took to Instagram on Thursday (Jan. 14) to share the news of her new job.

“Booked my first job you guys,” Shai told her social media fans. “I can’t talk about it much but I am SO excited,” the youngster exclaimed. “Thank you to my agent @a3artistsagency and manager @shanellegray. 2021 is gonna be amazing.”

Bow Wow responded to his daughter’s exciting news by writing, “I love you so much! You are making me and your mother so proud! You got it baby girl lets gooo.”

Shai’s mom, Joie Chavis, also responded to the youngster’s post by posting a star in the comments section. Joie also shared her excitement during an Instagram Stories segment. “My baby booked her first job,” Chavis told her fans.

Shai Moss used 2020 to her full benefit. Not only did Bow Wow’s daughter establish herself as a force on TikTok, but she also joined her mom in filming a few episodes for Joie’s YouTube channel, Joie In Life. Shai helping her mom in the kitchen was especially favored among fans of the show. Viewers could not get enough of the youngster’s vibrant personality that brought hilarity at all the right moments.

Shai is not able to talk about her latest gig, but it may be safe to say that her new job is one of many the youngster will have this year. It was just last week that Bow Wow told the press about his plans to create a sitcom revolving around himself and his daughter.

“We have something big in the works now,” the rapper revealed. “I’m probably on the first draft of the script and we’ll probably get the second draft soon,” Bow Wow said of his proposed series. “And the show is amazing. I’m just gon (sic) put it that way. Shai and Shad is coming. This year for sure,” the celebrity promised his fans.

My daughter just booked her first acting job! It runs in the family! Congrats! Dad loves you so much! ⭐️ pic.twitter.com/bLWPwjDpUW

Shai Moss is Bow Wow and Joie Chavis’ only child. Bow Wow has two kids in all.