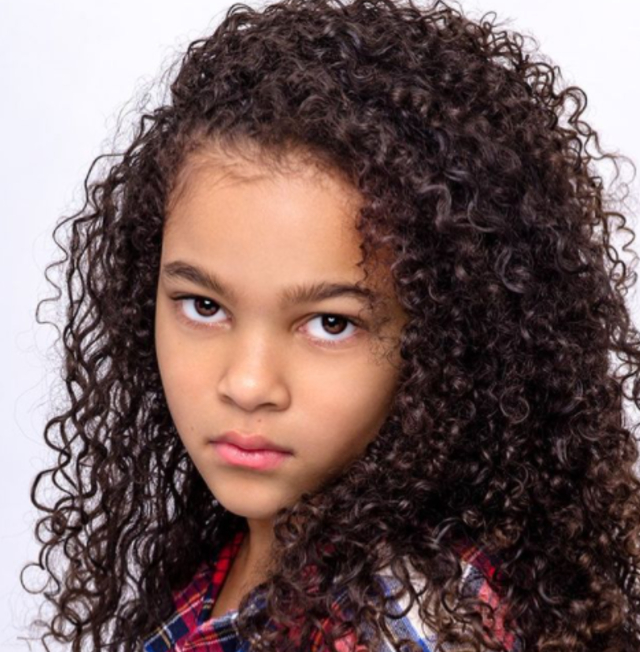 Bow Wow’s daughter, Shai Moss, has been quite busy these past few weeks. Not only has the youngster helped her mom with her YouTube episodes, but Shai has also begun working on her career as an actress. The youngster recently shared the exciting news of her venturing into the field with her Instagram fans.

“Been auditioning and in [an] acting class,” Shai told her social media fans. “2021, I’m ready for you,” the youngster wrote online.

Dozens were in support of Bow Wow’s daughter leaning into the craft of acting. “She’s up next,” one fan said in response to Shai’s social media post. “I believe it,” another of Shai’s Instagram followers wrote. “All that personality.”

Shai Moss’ decision to take up acting is not much of a surprise to the majority who have seen her Instagram and TikTok videos. The youngster is a natural talent with a vibrant personality that draws the audience into whatever she is doing. In fact, it was just a few weeks ago that Bow Wow jokingly petitioned Tyler Perry to “come get her” after Shai showed off her natural ability to act during a video post. Many fans who saw the clip agreed with Bow Wow that Shai was a star in the making.

What will Shai Moss do with her training? Will she star in television or film, or both? We will have to keep our eyes on Bow Wow’s daughter to see how she launches her career in the coming months. Stay tuned for more celebrity kids’ news!

ARE RAY J AND PRINCESS LOVE THINKING OF HAVING MORE KIDS?