Home » NEWS » NICK CANNON: ‘I WANT MORE KIDS BUT I DON’T WANT TO GET MARRIED AGAIN’

NICK CANNON: ‘I WANT MORE KIDS BUT I DON’T WANT TO GET MARRIED AGAIN’

Unless Mariah Carey Is The Bride 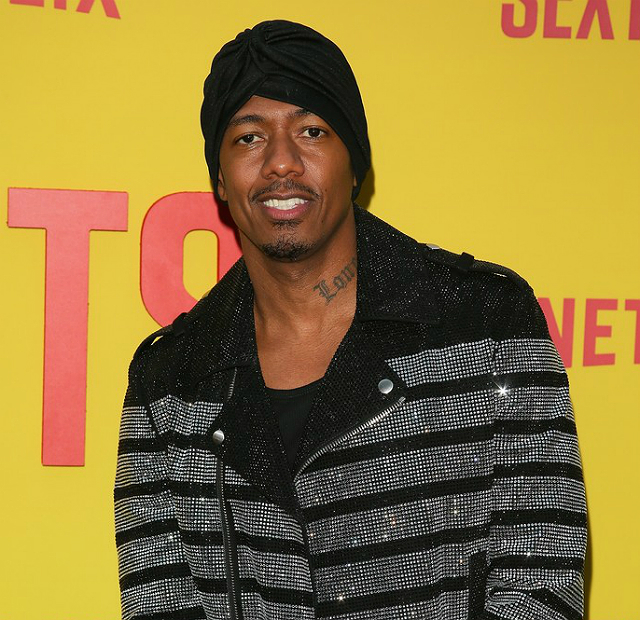 Nick Cannon definitely wants more kids. The celebrity father, however, is not planning to get married again. Nick got candid about the notion of marriage during a recent episode of ExpediTIously with Tip T.I. Harris.

Cannon made one exception for marriage during his interview, which was wedding his ex-wife Mariah Carey again. “If I were to do it [marriage] again, it would be with Mariah,” Nick revealed. “She was my dream girl.

Mariah Carey and Nick Cannon tied the marital knot in 2008. They welcomed two children, Monroe and Moroccan, during the eight years they were together. Cannon and Carey officially ended their marriage in 2016.

“The reason why we split up, it had nothing to do with infidelity or anything like that,” Nick told T.I. of his failed marriage to Mariah. “But I knew I would never get married again once I stepped away from that,” he added. “That construct is not designed for me. I gave it my all because, even before that, I didn’t believe in marriage but sh*t, it was Mariah Carey. Whatever she says, I’m with it! If I’mma (sic) marry somebody, I’mma (sic) marry her.”

Nick Cannon previously spoke with the press about how he and Mariah Carey co-parent their kids in harmony. “We got our egos and this selfish behavior [but] when you put your children first, you understand that it’s all unconditional love. All that other stuff just falls apart,” the celebrity father explained. “I always want what’s best for my children,” he concluded.