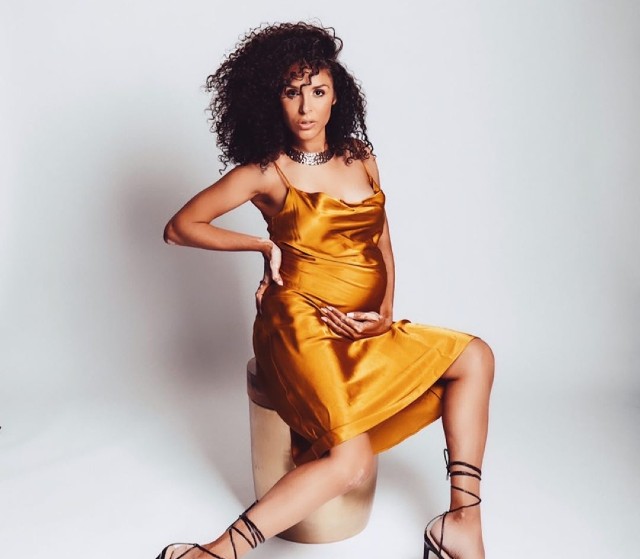 It’s official! Brittany Bell and Nick Cannon are expecting their second child together! The beauty queen confirmed the identity of her unborn child’s father on Tuesday.

Brittany posted a new candid of herself in a maternity shoot earlier this week. The celebrity mom captioned the picture, “Cannon ball,” which served as confirmation of what many fans suspected.

The notion of Nick Cannon and Brittany Bell expecting their second child together picked up steam shortly after Brittany announced her expectancy. Some wondered if the rumors were true after someone who works closely alongside Nick implied that he was the father of Brittany’s unborn child. Bell gave even more strength to the speculations after liking a few congratulatory remarks on Instagram that wished both her and Nick Cannon well on the expectancy of their second child.

Nick Cannon and Brittany Bell already have a son named Golden together. The celebrity parents commemorated their little one’s third birthday with a party earlier this year.

“Super Golden had a super lit celebration,” Brittany told her social media fans. “He stayed on the mic and said, ‘Let’s turn up.’ So we did,” the celebrity mom said.

Golden will soon have the chance to “turn up” with his younger brother or sister. Stay tuned for more celebrity pregnancy news!