KEL MITCHELL AND WIFE SHARE PHOTOS OF THEIR NEWBORN SON

"This Is Just Too Adorable" 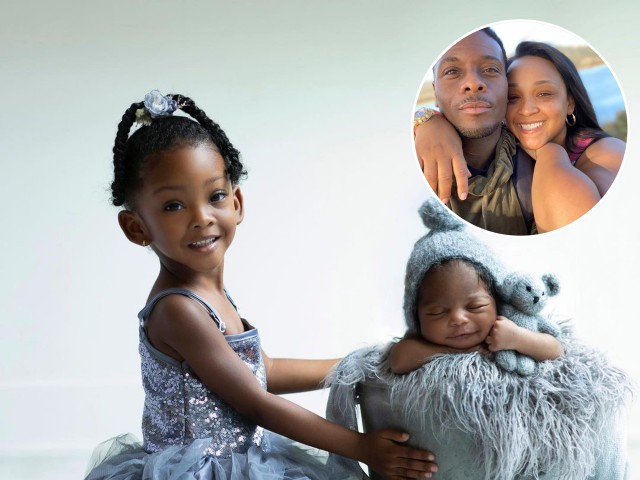 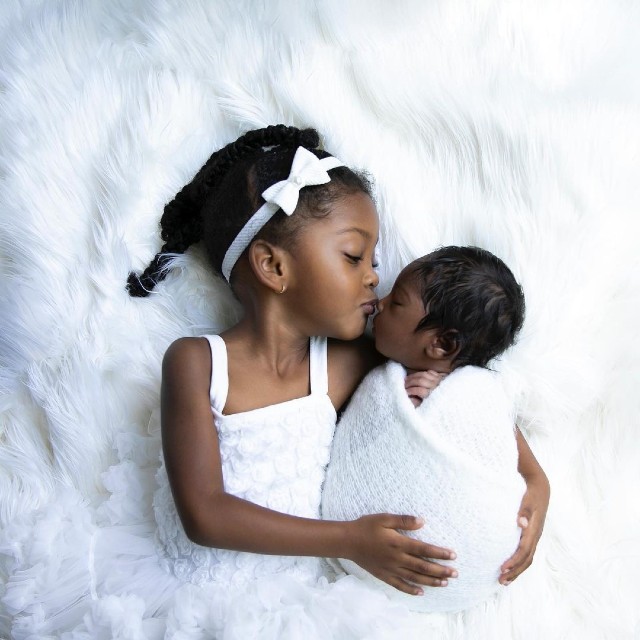 “Loving Honor’s newborn shoot with @jessiemarrerophotography,” Kel said of the finished product after his son’s photo session. “She is awesome,” the celebrity father shared. “Wisdom also jumped in a few photos,” Kel told his social media fans. “It’s super cute,” the celebrity father exclaimed. “My prince even did a shoutout to Daddy by repping @allthat and working on sketches. 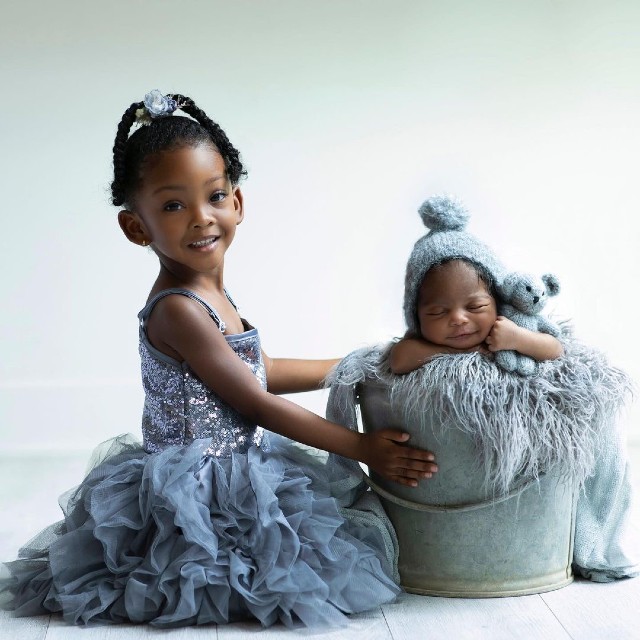 Asia Lee also commented on her son’s absolute cuteness in his photoshoot. “Him look so handsome,” Asia told her Instagram fans. The celebrity mom also told her supporters that her and Kel’s daughter “was so excited to take pictures” with her little brother.

“This is just too adorable,” one fan said in response to the candids Kel and Asia shared online. “They both look so beautiful,” another social media follower shared. 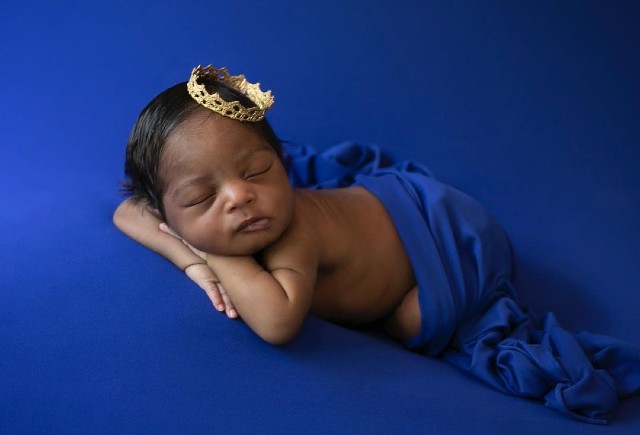 Kel Mitchell and Asia Lee welcomed their son on October 23, 2020. “The Mitchell squad loves this new addition to our family,” Kel exclaimed in a social media post that announced Honor’s birth. “God is awesome,” the celebrity father further gushed. “This is answered prayer and such a precious gift! I have been smiling ear to ear,” Mitchell continued. “So much joy in my heart and household! Thank you, Jesus!! Thank you, Asia!” 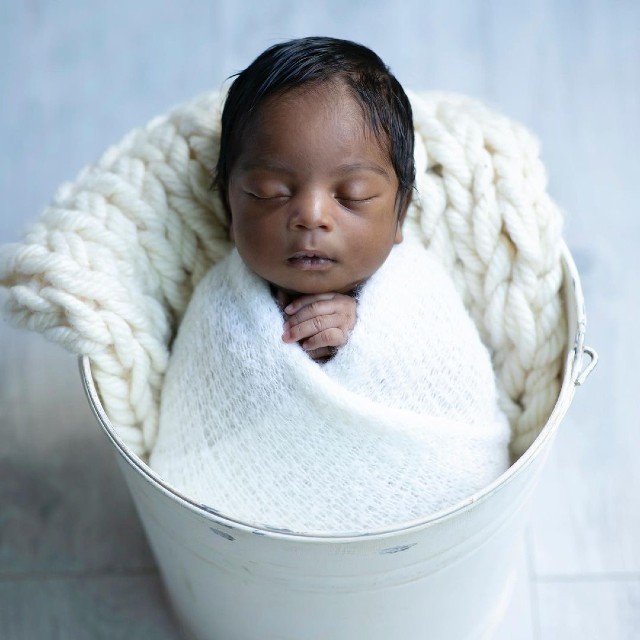 Wisdom and Honor are Kel and Asia’s children together. Kel has four kids in all. Stay tuned for more Kel Mitchell family news!

TISHA CAMPBELL THANKFUL FOR KIDS' SUPPORT AFTER DIVORCE FROM DUANE MARTIN: 'I HAD $7 TO MY NAME'

Six-year-old Esi Orijin went from losing love for blackness to owning her own black doll...

It began with Steph and Ayesha Curry's son, Cannon Curry, having allergic reactions to all...

Mr. Potato Head has gone gender neutral.  “Hasbro is making sure all feel welcome in...

North West is becoming a beauty guru just like her mom, Kim Kardashian. The youngster's...

TISHA CAMPBELL THANKFUL FOR KIDS' SUPPORT AFTER DIVORCE FROM DUANE MARTIN: 'I HAD $7 TO MY NAME'