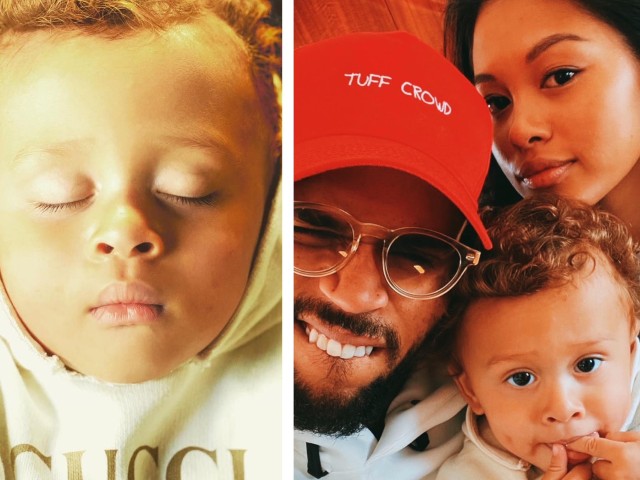 Brown and Harris celebrated their son’s first birthday on November 20th. The pair threw their baby boy a Jungle-themed birthday bash, complete with a giant cake, balloons, and lots of animals.

“He was the happiest with them little turtles. and he touched a snake, but won’t mess with the baby alligators. My big man,” Ammika shared on Instagram along with a photo of her happy little man.

“Long night for this party animal,“ Chris captioned a sleeping photo of the birthday boy. 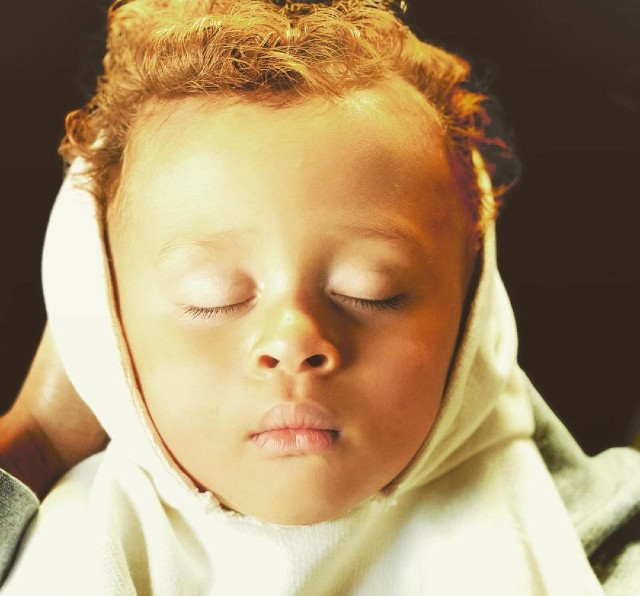 After months of being apart due to the travel restrictions and lockdowns resulting from the COVID-19 (coronavirus) pandemic, Brown reunited with his ex-girlfriend and their son in Europe in October. The trio were later spotted in Tulum, Mexico. 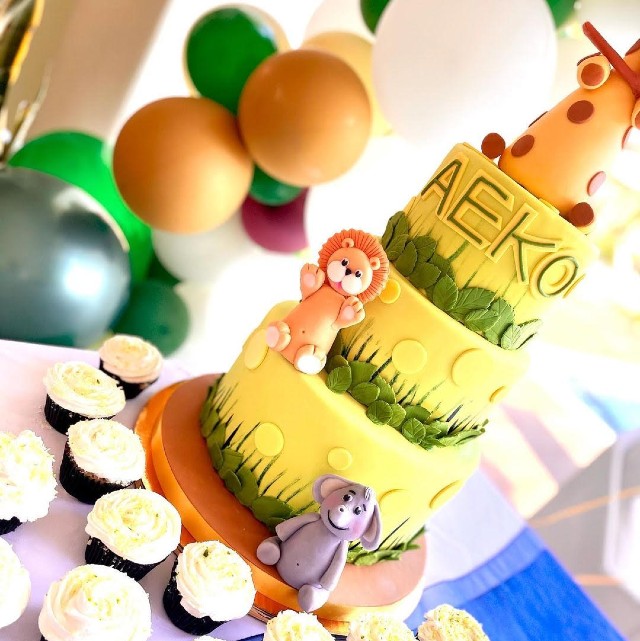 Chris Brown and Ammika welcomed Aeko into the world on November 20, 2019 after keeping the pregnancy a secret. Although the former couple broke up before their son’s birth, they have since maintained a friendly relationship. Aeko is Ammika’s first child and Chris Brown’s second. He also has a daughter, Royalty Brown, whom he shares with his ex-girlfriend Nia Guzman.

On Friday, Royalty took her own Instagram to send birthday wishes to her little brother. The 6-year-old shared a video of the two with the caption, “Happy birthday Aeko! #BigOne”.

Royalty later shared more pictures presumably from her brother’s birthday bash. The mini fashionista can be seen petting snakes in several photos. “I love you boo, but you trippin’,” Chris captioned of one photo. 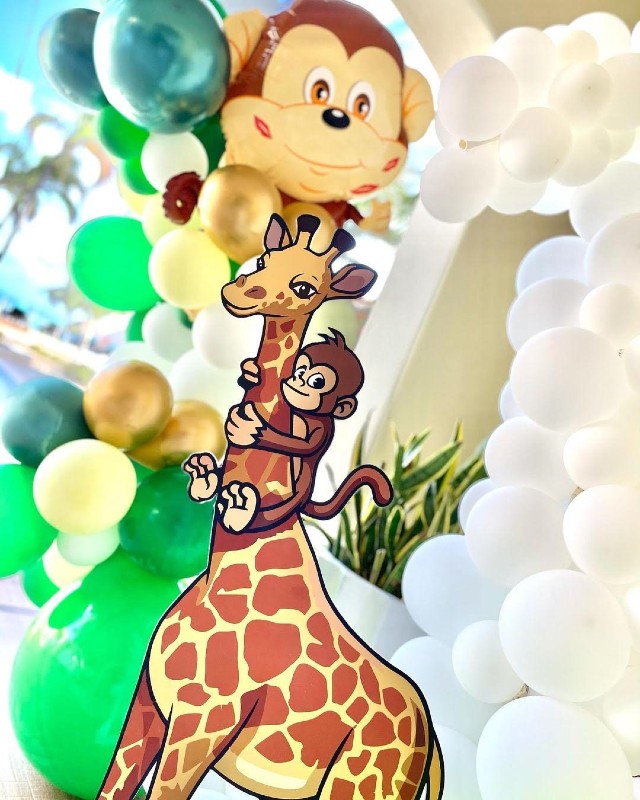