"A New Kind Of Toy Story" 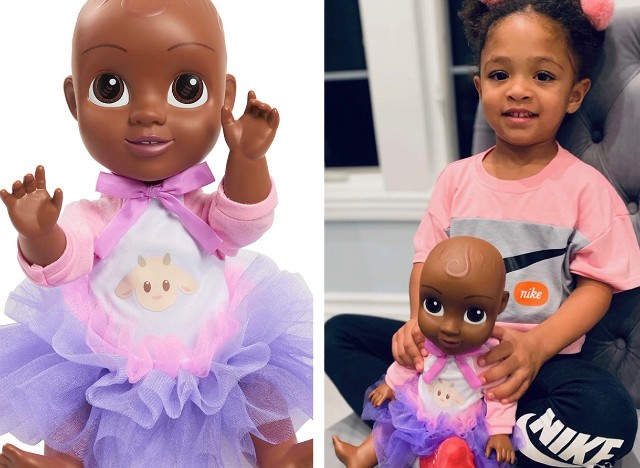 Introducing Qai Qai for everyone! Serena Williams and her daughter, Alexis Olympia, have decided to launch the Qai Qai Doll just in time for the holidays.

“When we first opened @RealQaiQai’s account on Instagram two years ago, it was just supposed to be an inside joke,” Serena shared with her social media fans. “But we’ve come to realize that Qai Qai could be the beginning of a new kind of toy story and one that we’re excited to help bring to life so our daughter and millions of other children can see and play with more toys that look like them.” 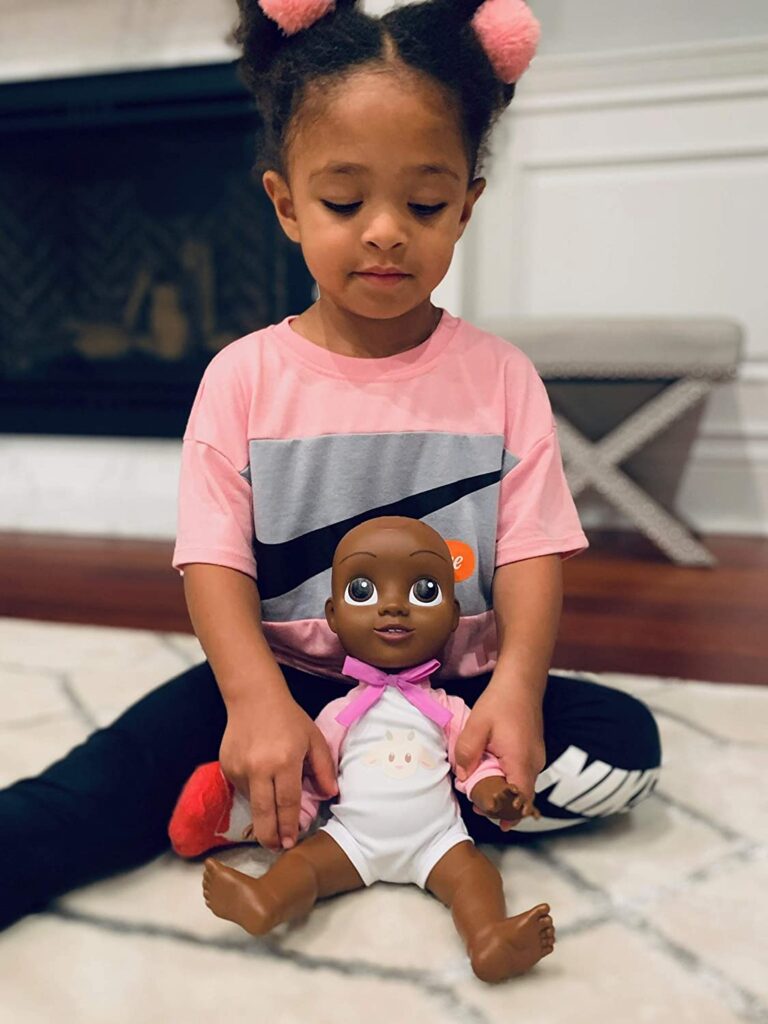 Many immediately fell in love with Qai Qai, who is Alexis Olympia’s favorite doll, after Serena Williams established an account for the toy. Qai Qai even did an interview with Oprah’s magazine in which the doll encouraged readers to embrace their authenticity.

“THANK YOU to every adult who’s joined us in choosing to be a kid again and allowing themselves to laugh with and be inspired by this incredible little doll,” Serena told her Instagram fans. “Starting today, you can bring Qai Qai home to your daughters, sons, nieces, nephews, and anyone else who likes to boss up,” she added. “This is just the beginning.” 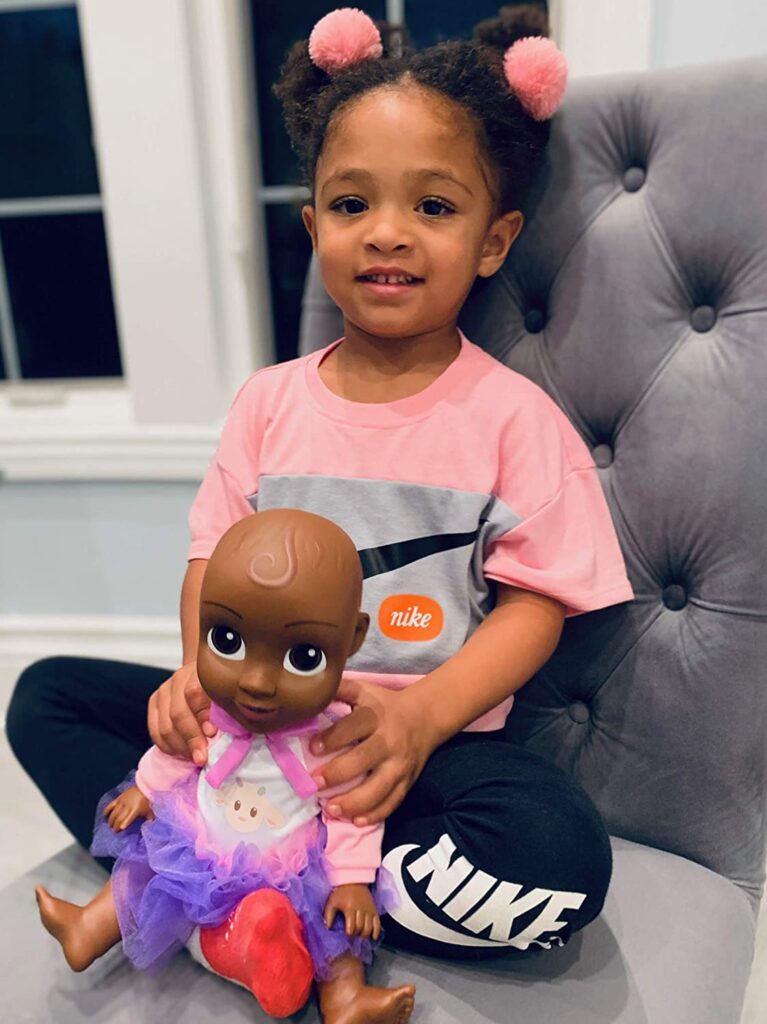 You can bring Qai Qai home today by following this link on Amazon.

KANDI BURRUSS' DAUGHTER ADMITS TO BEING VAINER IN CUTE GAME