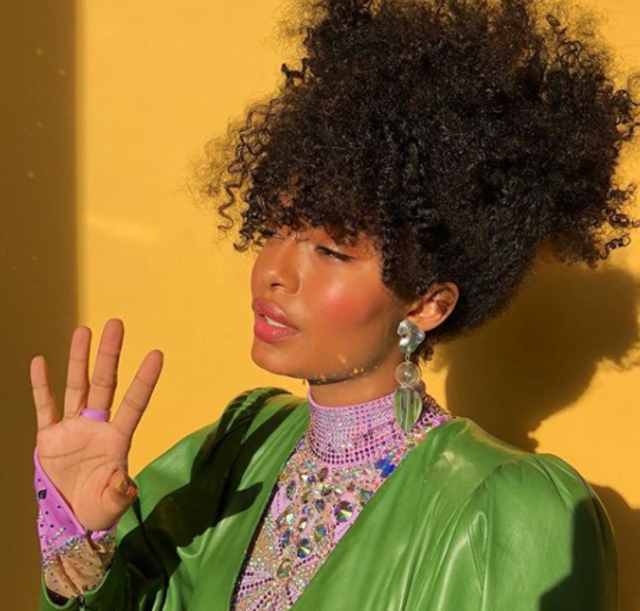 Hair magician @kendalldorsey1 walks me through my curl routine! Follow him for more tips!

Tinker Bell is traditionally portrayed by a White actress to match the original Disney story. Hollywood has been challenged to think outside of the box this year, though, given the United States being forced to address the racism that has emboldened society for centuries.

Yara Shahidi will join Jude Law, Alexander Molony, Ever Anderson, and others in Peter Pan and Wendy. “The stories we tell on TV shape how we see ourselves in others, and how we are seen can many times determine how we are treated,” Yara said of show business during the 2020 Emmy Awards, which were hosted virtually this year.

“The dream of television is the freedom to live our full and nuanced lives outside of boxes and assumptions,” Shahidi shared. “We continue to strive for a more complete definition of inclusivity,” the young actress concluded.

Peter Pan and Wendy makes its debut in the coming months. Catch Yara Shahidi on her Freeform show, Grown-ish, and on the hit ABC series, Black-ish. Stay tuned for more young stars’ news!