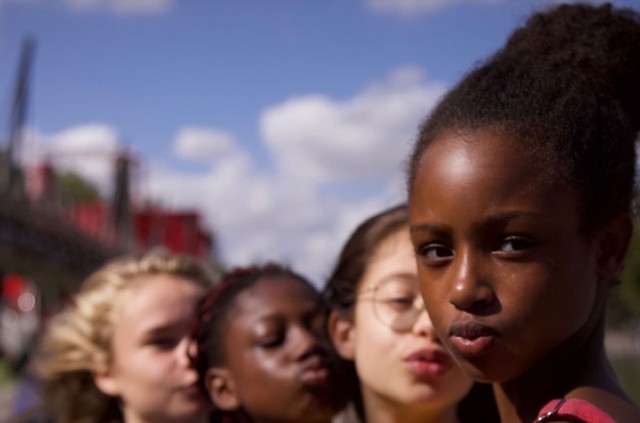 #CancelNetflix has been trending following the September 9 release of the French film Cuties, due to its perceived hypersexualization of young girls.

Written and directed by Black French director Maïmouna Doucouré, the film follows 11-year-old Amy, a Senegalese Muslim immigrant who is caught between her conservative family traditions and her free-spirited dance crew.

In August, Cuties drew heavy criticism over the trailer, description, and poster Netflix used in its marketing. Netflix’s original description for the movie read: “Amy, 11, becomes fascinated with a twerking dance crew. Hoping to join them, she starts to explore her femininity, defying her family’s traditions.” The poster accompanying it featured the four girls posing in suggestive outfits. It quickly drew fierce backlash, with critics accusing Netflix of sexualizing minors and promoting pedophilia.

In response, Netflix put out an apology on Twitter, replaced the movie’s poster to show the girls standing in a line looking at the camera, and changed the description to read: “11-year-old Amy starts to rebel against her conservative family’s traditions when she becomes fascinated with a free-spirited dance crew.” 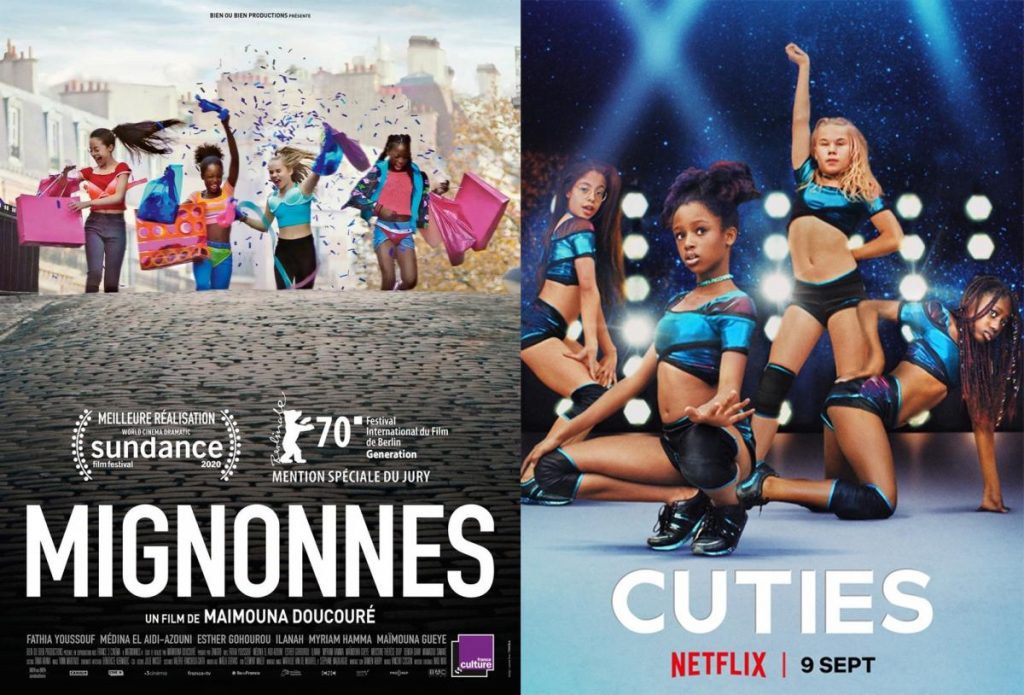 In the film’s defense, fans argued the film’s original French poster (called Mignonnes in France) showed the four girls laughing and holding shopping bags and that the movie was marketed in France to actually combat the sexualization of minors; which is different than how Netflix originally portrayed it and thus blamed them for poor advertising. They also pointed out that Cuties was received well in France and even earned Doucouré a Directing Award at the 2020 Sundance Film Festival.

Although many called for Cuties to be canceled, Netflix released it on September 9 as planned and it received critical acclaim, currently holding a 88% Certified Fresh rating on Rotten Tomatoes. However, much of the general response to Cuties is overwhelmingly negative, as the audience gave it a 4% on Rotten Tomatoes. #CancelNetflix was trending #1 on Twitter on the morning of Thursday, September 10 as outraged users blasted Cuties for “enabling pedophilia” and called on people to cancel their Netflix subscriptions over its release.