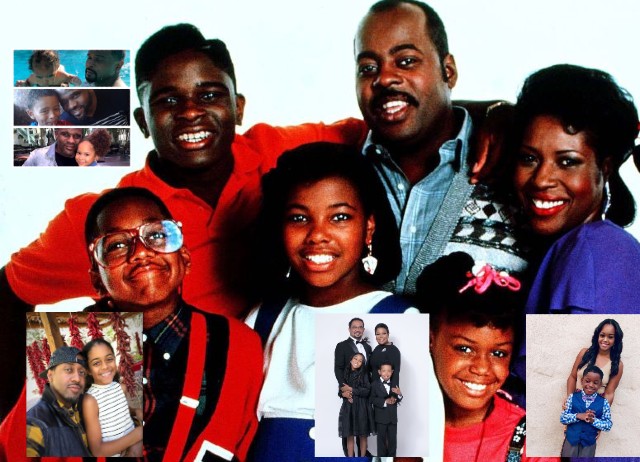 From 1989 to 1998, the classic sitcom Family Matters, which told the story of the Winslow family and their loveable, nerdy neighbor Steve Urkel, entertained audiences across the nation. In 2017, the cast of Family Matters reunited after 20 years. Jaleel White, Kellie Williams, Darius McCrary, and Jaimee Foxworth were just children when they starred in the sitcom, but now years later, the child stars are parents themselves. 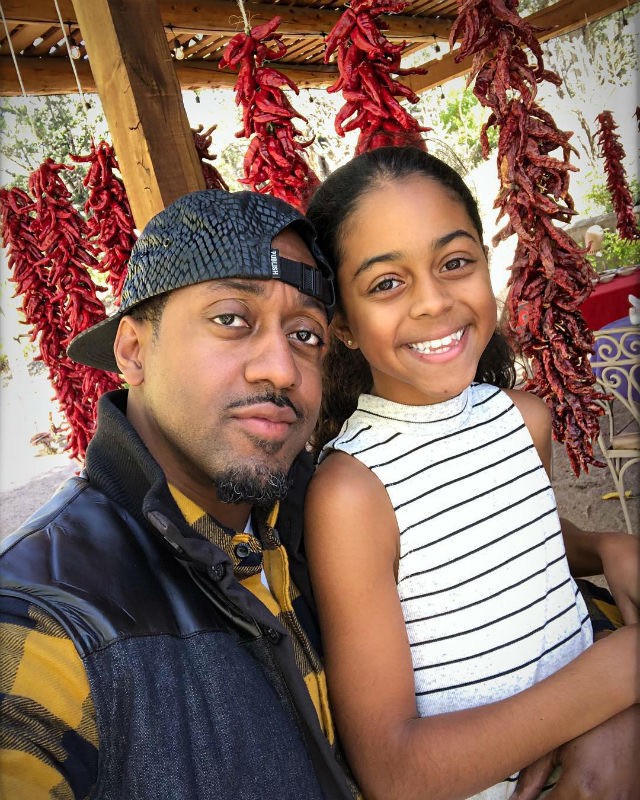 Jaleel White is famous for his show-stealing role as Steve Urkel in the family sitcom. Originally, Steve Urkel was only going to make a one-off guest appearance, but fans loved Urkel so much that he was made into a permanent character and White became a regular cast member. White is still an actor and has appeared in many television shows and movies through his career, which includes: Sonic the Hedgehog (a TV show based on the video game), Our Friend, Martin, Big Fat Liar, Dreamgirls, and Me, Myself and I. White has one daughter, 11-year-old Samaya White, with his ex-girlfriend Bridget Hardy. 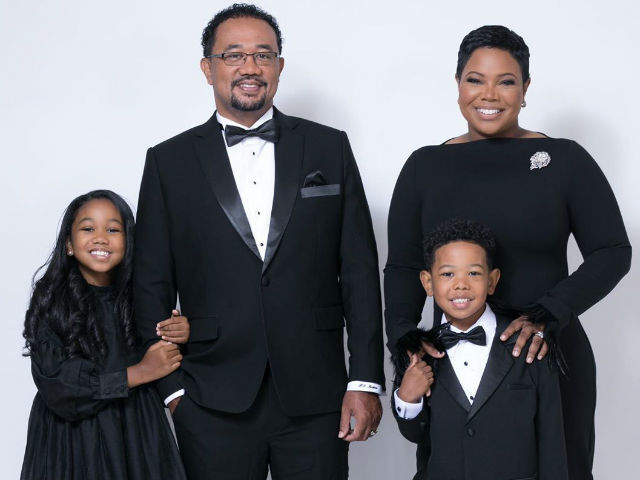 Kellie Willams, who starred as Laura Winslow, acted in a few more shows after Family Matters, such as What About Joan? and Clean House. Williams married her husband, Hannibal Jackson on September 5, 2009, and they have two children together, daughter Hannah Belle Jackson (born 2010) and son John Ervin Jackson (born 2012). 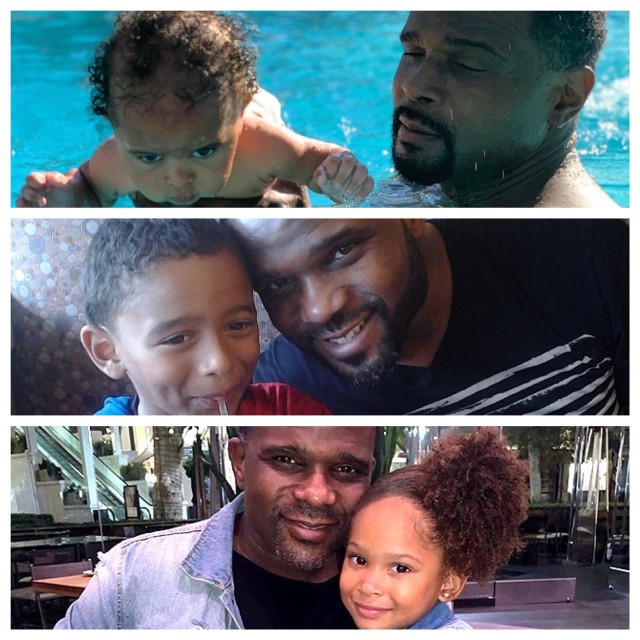 Darius McCrary, who played Eddie Winslow, has also appeared in many shows and movies, such as The Young and the Restless and American Soul. McCrary has married and divorced three different women and has three kids- two daughters and a son. However, the names of his children, except his eldest daughter Zoey McCrary are kept secret from the public. 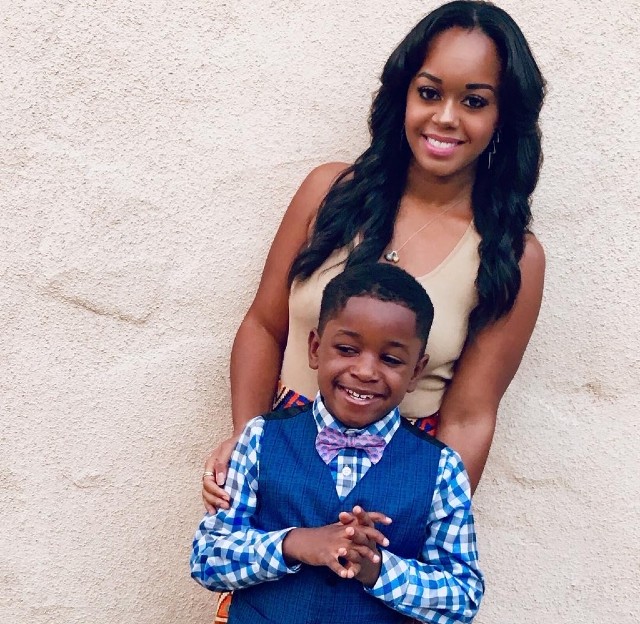 Jaimee Foxworth played Judy Winslow on Family Matters, but she was written off the show after four seasons and left jobless. At 19 she ended up in the Adult Film industry, and after quitting she struggled with substance abuse. In 2008, she appeared on Celebrity Rehab with Dr. Drew to combat her addiction. Her life took a major turn for the better, however, when she found that she was going to have a child with her boyfriend Michael Shaw. Foxworth gave birth to her son, 11-year-old Michael Shaw Jr., in 2009 and has been clean ever since.

ALICIA KEYS, SWIZZ BEATZ AND KIDS ARE THE EPITOME OF 'BLACK LOVE' IN NEW PHOTOS

ALICIA KEYS, SWIZZ BEATZ AND KIDS ARE THE EPITOME OF 'BLACK LOVE' IN NEW PHOTOS