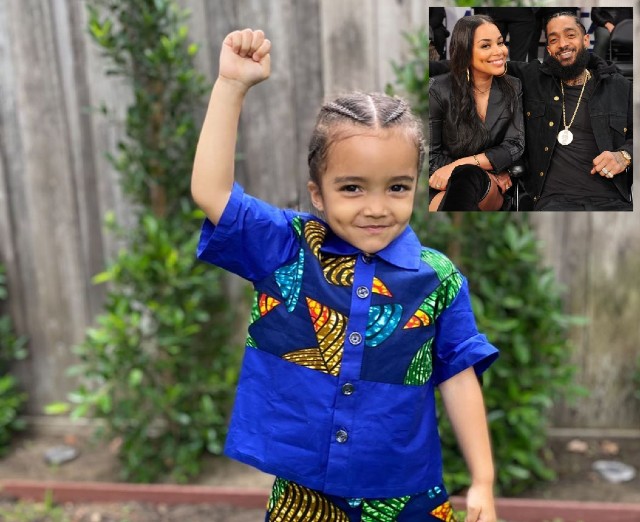 Lauren took to her Instagram to share a photo of her only child with the late rapper. In the photo, Kross can be seen wearing African attire while holding his fist up. London captioned:

My Little Prince.
Son of Ermias.
You Are Love.
You will Soar.
I am Honored to Be Your Mommy.
Happiest Birthday Kross The Boss. 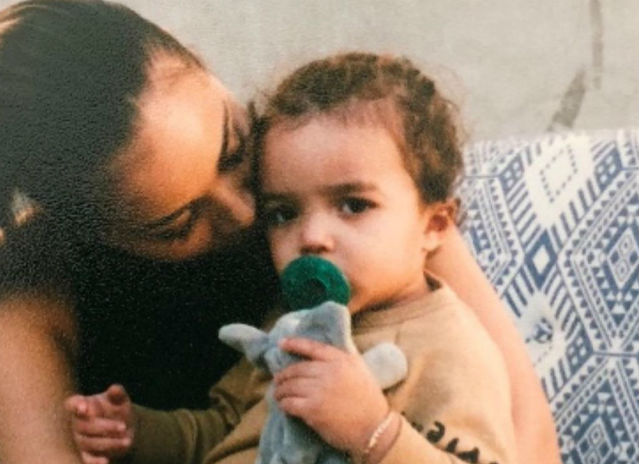 Kross Asghedom lost his father to gun violence on March 31, 2019, when Nipsey Hussle was killed outside of his Marathon Clothing store in Los Angeles. Thousands attended the late rapper’s memorial at the Staples Center two weeks later. Scores more lined the streets of Los Angeles to participate in Nipsey Hussle’s 25-mile “Marathon Lap” procession through South Los Angeles and Inglewood. 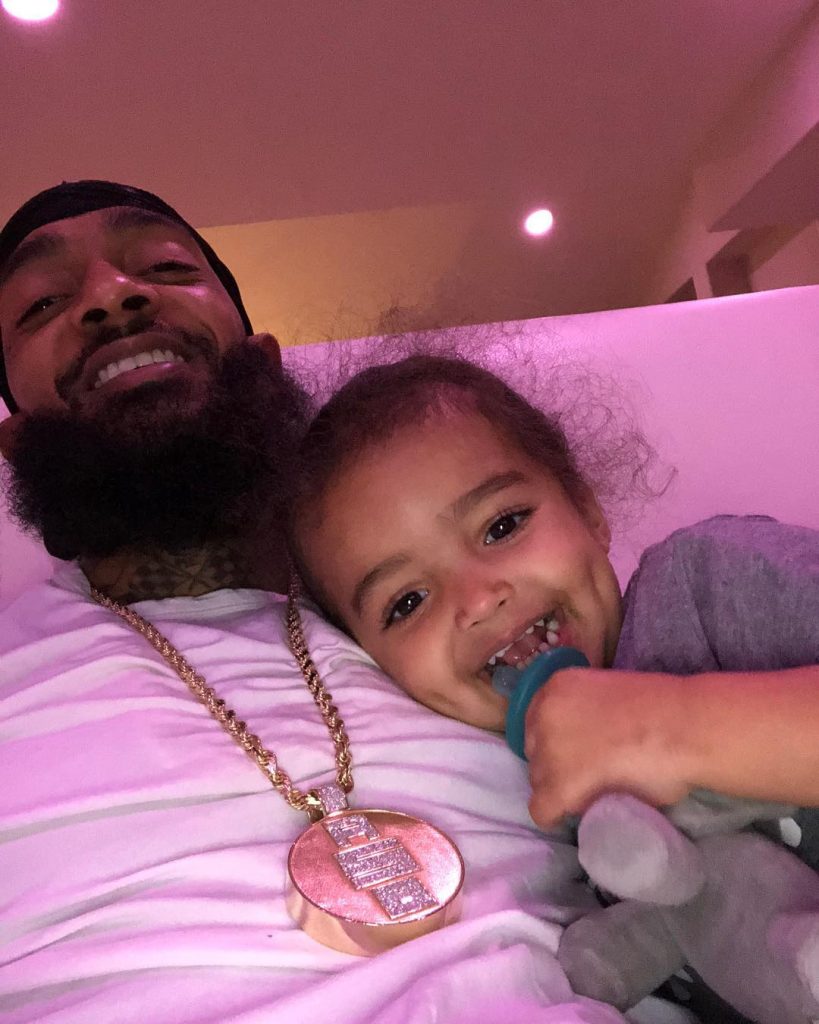 In addition to Kross, London is mom to Kameron with rapper Lil Wayne.