Home » NEWS » LOL! CHAD JOHNSON SAYS HE HAS A ‘FARM’ OF KIDS

LOL! CHAD JOHNSON SAYS HE HAS A ‘FARM’ OF KIDS

"I've Got A Farm System" 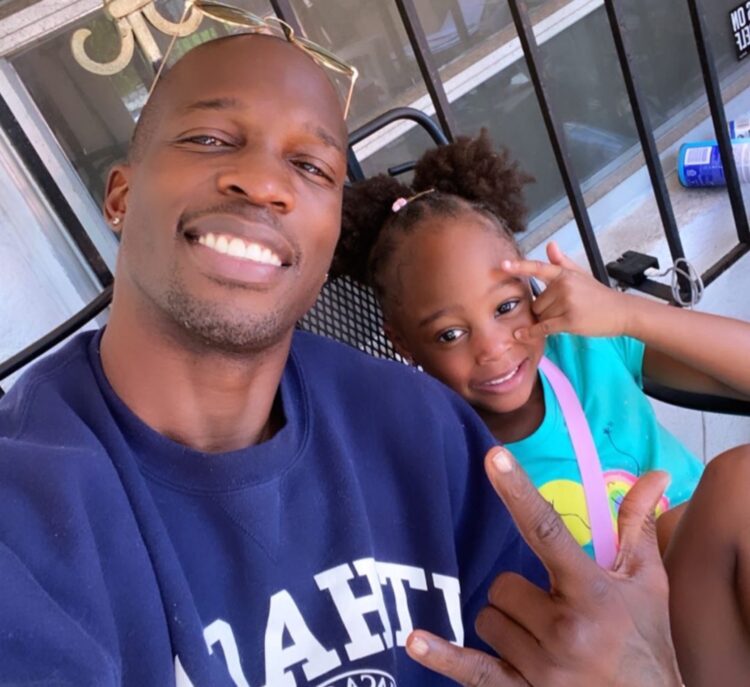 Chad Johnson is a proud father with many children. The former NFL player recently took to social media with his daughter, Kennedi, while celebrating his big family.

“Chilling with the little one today,” Chad said of his time soent with Kennedi. “[She is] one of many,” the celebrity father added. “One of many. You know, I’ve got a farm [of kids],” Chad told his social media fans. “I’ve got a farm system.”

Chad Johnson is said to have at least seven children. The celebrity father recently commemorated his daughter Chade’s seventeenth birthday with a quarantine-friendly party that included a virtual appearance by Kim Kardashian.

Chade was amazed to see one of her favorite celebrities on the big mobile screen her father rented just for her party. Chad also gave his daughter a large envelope filled with cash. “Happy 17th to my DIVA,” Chad wrote to his daughter.

Kennedi is Chad Johnson’s daughter with his ex-girlfriend, Crystal Bates. The celebrity father’s youngest child was confirmed in 2018 after the little one’s mother, Alexia Farquharson, filed for paternity. Chad did not deny his then-toddler daughter but, rather, confirmed that he indeed had relations with Farquaharson in 2016 and was, therefore, the father of her daughter.

Just how many kids are in Chad Johnson’s “farm”? The public will have to wait for the former NFL player to officially answer that question. Stay tuned for more celebrity father news!

KHADIJAH HAQQ AND HUSBAND, BOBBY MCCRAY, ARE EXPECTING A CHILD

KHADIJAH HAQQ AND HUSBAND, BOBBY MCCRAY, ARE EXPECTING A CHILD