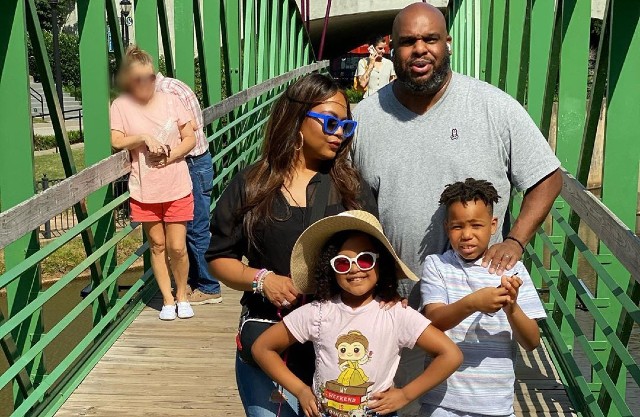 Pastor John Gray of Relentless Church in Greenville, South Carolina, is enjoying his daughter’s smile. The Christian faith leader recently shared a candid of his baby girl, Theory Aspyn-Sky Gray, who had a smile that brightened his day. 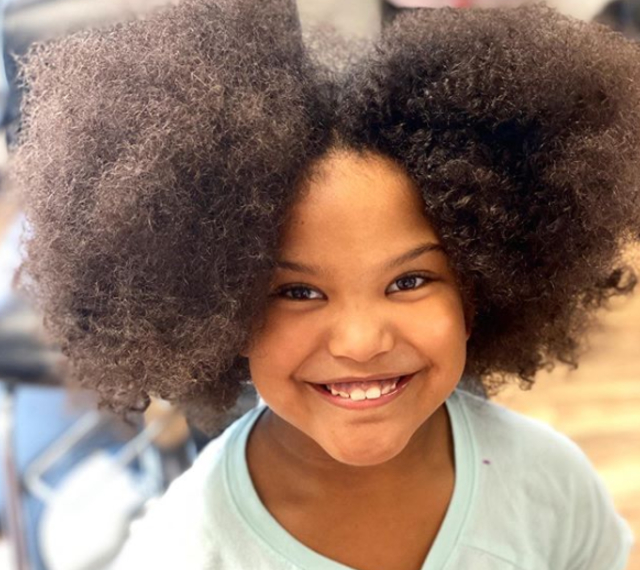 John and his wife, Aventer Gray, have been navigating the criticism of social media since a woman accused him of having an affair with her last week. The alleged mistress was featured on a live stream video on YouTube in which she claimed to be in constant communication with the Greenville pastor.

John Gray has not only vehemently denied the affair that the woman insinuated but the Relentless church leader has also hired lawyers, Devon Puriefoy and Kimberly Thomason, who allege Gray is the victim of extortion.

“There are allegations that there were phone conversations between the two parties, and that’s essentially the extent of the allegations,” Puriefoy recently shared with the press. “When you take her own words, she says there was no affair, no physical contact, they never met each other, they never saw each other,” the lawyer said.

John Gray was embroiled in a cheating scandal in 2018 that ultimately led to him admitting to an “emotional affair” with another woman.

“Over a year ago, my wife and I were in a very difficult place in our marriage,” John Gray shared last year during an appearance on The Real. “In that time, I began to converse with someone — other than a counselor, other than a pastoral leader, which is where I should have taken my issues and challenges — and began to converse, and I was even in the presence of that person one time. But being in the presence of someone is not the same as sleeping with them. I did not sleep with anyone.”

LOL! CHAD JOHNSON SAYS HE HAS A 'FARM' OF KIDS

LOL! CHAD JOHNSON SAYS HE HAS A 'FARM' OF KIDS