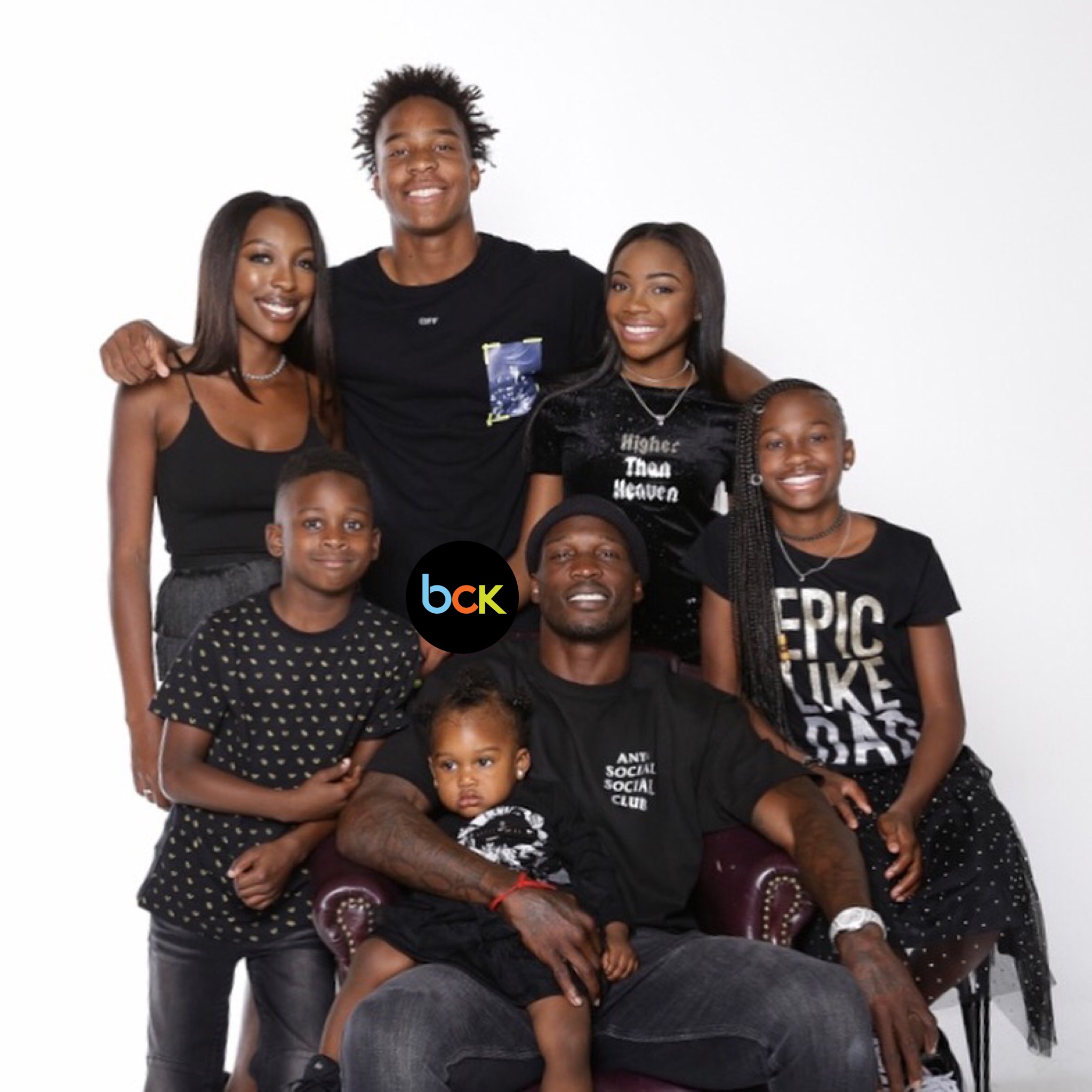 Chad “Ochocinco” Johnson is the father of a 2-year-old girl. Paternity test results came in a few days ago with Johnson admitting that he did have relations with the child’s mother, Alexia Farquharson.

Farquharson filed suit in 2016, shortly after her daughter was born. According to court documents obtained by The Blast,

“Johnson admits he had a sexual relationship with the woman and as a result, he is the father of the baby that was born.

Johnson says the court should determine the amount of monthly child support, but does not believe he should pay retroactive support. He takes issue with her request for him to cover uninsured medical expenses or that he should pay her attorney fees.”

Alexia’s daughter makes Chad a dad for the seventh time. The former NFL player’s youngest daughter was Kennedi with his ex-girlfriend, Crystal Bates, prior to the revelation of Chad’s relationship with Alexia. Stay tuned for more celebrity father paternity news!